A dynamic partnership with AUT that’s walking the talk.

Rex Bionics is an engineering company that uses state-of-the-art robotics to help people with neurological disabilities, quite literally, get on their feet.

After co-founder and CTO Richard Little watched his mother suffer a stroke and a close friend get diagnosed with multiple sclerosis, he decided that a future of wheelchairs wasn’t his idea of rehabilitation. Instead, he got to work on a pair of robotic legs for his mate Robbie, a project which gradually evolved into the complex mechanical devices the company produces today. Since 2007, Rex Bionics has been an enormous step forward for people with MS, stroke and reduced mobility.

But Richard and the team have always been conscious of the fact that they are engineers, not healthcare professionals. In order to continue researching and developing the tech, they eeded to be able to hold clinical trials – something none of them held the expertise or access to do. This is where Callaghan Innovation entered the picture, contributing the bright idea  of a partnership with Auckland University of Technology (AUT). This would pair the Rex Bionics team with experienced clinicians, physiotherapists and clinical researchers.

AUT immediately understood the difficulty of accessing patient populations for trials, so got to work on building up a “standing trial population”. This STP is a registry of people with long-term health conditions, all of whom have agreed to be involved. This concept has grown into the rehabilitation innovation centre, hosting a number of successful research studies aimed at accelerating the development of rehabilitation technologies. Already, both parties are discovering rich insights into the technology and how people are adapting to it.

The results of the collaboration have been extraordinarily fruitful, opening doors that neither party would have approached on their own. One such example would be “REXercises”, a robot-assisted physiotherapy programme, in which the patient performs a series of exercises (designed by expert physiotherapists) while using the Rex technology. Both parties agree this was only a reality because of the cross-section of technological know-how and rehabilitation expertise the collaboration brought to the table. The plan for Rex Bionics going forward is to continue growing, eventually aiming for ubiquity in international markets. Since no medical device can expect to succeed until it’s proven to be safe and effective, the clinical trials have been instrumental in paving the way for international expansion. 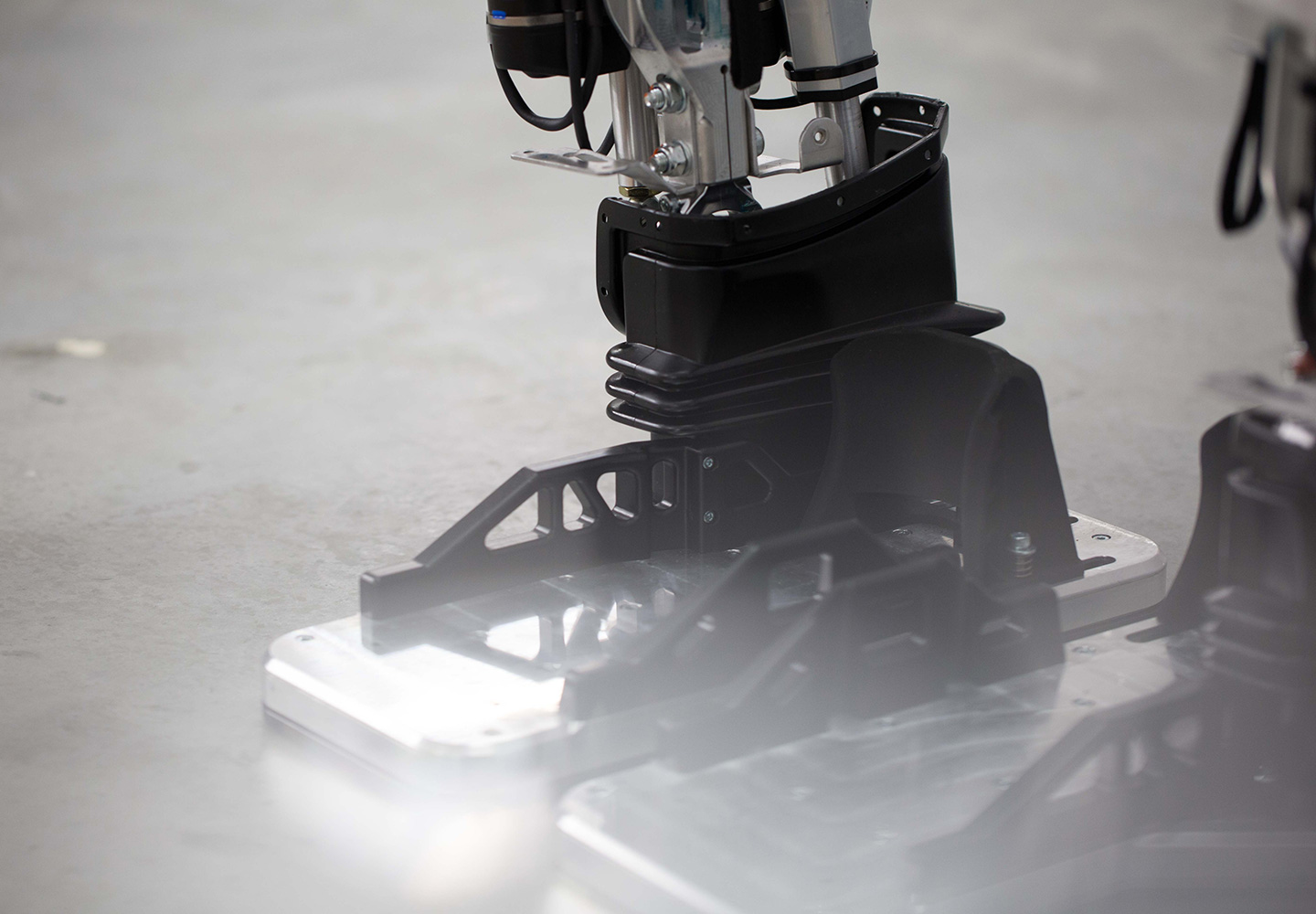 Thanks to dedicated facilitation from Callaghan Innovation, the partnership between Rex Bionics and AUT continues to yield fantastic results for patient rehabilitation. As for the future of the trials, Little asserts that there’s always more questions to be answered. With the possibilities that this technology presents, it’s safe to assume that this partnership won’t be slowing down anytime soon.

Walking is good for you. If you are not walking, it is bad for you. It’s as simple as that.

Through the help of Callaghan Innovation, Rex Bionics received:

Through the collaboration with Rex Bionics, AUT benefited by: