A Callaghan Innovation-developed process recovering carbon dioxide from the burning of forestry waste and feeding it to plants is set to boost global fruit and vegetable supply.

We’ve all known it since primary school - plants do this cool thing called photosynthesis where they turn light, water and carbon dioxide (CO2) into food and oxygen.

What may be less well understood is that plants grow faster when there’s more CO2. In fact, commercial growers pump CO2 into their greenhouses to increase yields, and most operations would be unviable without the gas injection.

Now a process developed by a Callaghan Innovation scientist is set to provide the world’s greenhouse operators with a readily available, cost-effective and environmentally friendly way of giving their crops both more CO2 and renewable heat.

Researcher Vlatko Materic had been working on ways to extract CO2 from burning emissions using heated limestone. Initially his research focused on reducing pollution from power plants, until he realised that he needed to flip the economics around – while power plants don’t necessarily want to pay money to emit less CO2, greenhouse growers will pay to receive more CO2.

“I started talking to growers, and the response was ‘oh, can you do this? Can you do this now?’. There’s a big demand,” he says.

Currently many growers rely on natural gas as their only source of clean CO2, even though it is expensive and not renewable. Some have no access to natural gas lines, and those that do are limited by the amount of available supply.

Dr Materic’s venture Hot Lime Labs has developed a process that can recover clean CO2 from the burning of wood chips and then release it into the greenhouse.

Hot Lime Labs is about to build its first pilot plant in a North Island commercial capsicum greenhouse. The trial grower also has a forestry operation nearby, and so has access to the essential fuel for the Hot Lime plant - wood chips, a waste product in plentiful supply.

The grower currently uses natural gas for heat and CO2 but is at the limits of its supply, Dr Materic says. “It means they can’t build any more greenhouses until they find another source of CO2 such as the one we’re offering, because it’s barely economical to grow without it.”

The Hot Lime process uses pellets made of limestone and other components. The heated pellets act like a sponge, soaking up CO2 from the burn-off gas. The process is then reversed and clean CO2 can be discharged simply by blowing air through the pellets.

Hot Lime Labs recently raised is first round of early stage investment which will help fund the development of the pilot plant. The test plant will supply CO2 to around half a hectare of the grower’s 10-plus hectares of greenhouses.

The next step will be a second investment round and the construction of a full scale plant that will supply enough CO2 for one to two hectares of greenhouses, Materic says. 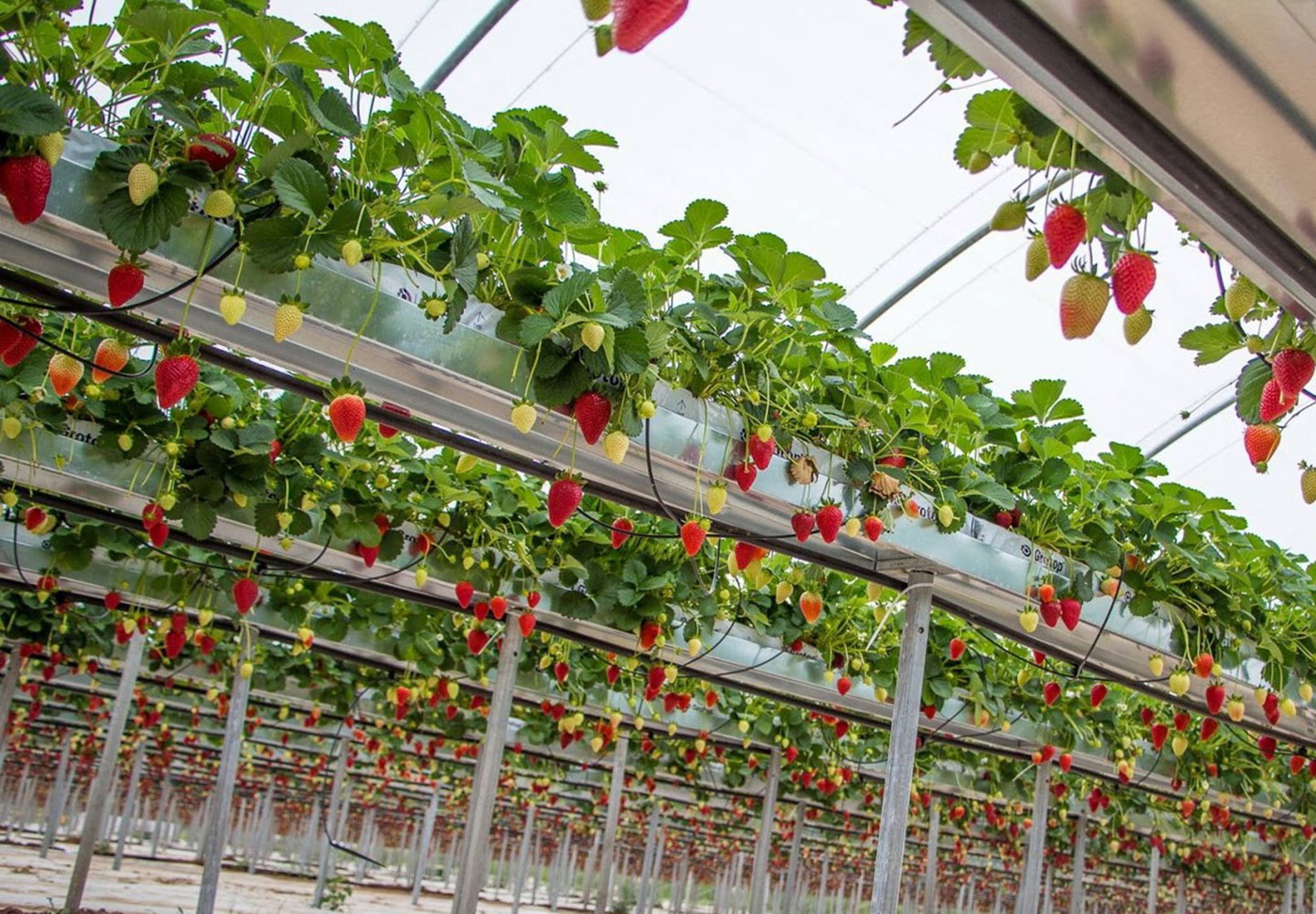 Feeding the world from Wellington

Hot lime technology has huge implications for world production of fruit and vegetables, Dr Materic says. It can be applied to most greenhouse crops, and the global market opportunity is estimated at $800m a year.

To put it in perspective, New Zealand has 600 hectares of greenhouses while the Netherlands has 12,000 hectares, 0.3 per cent of its total land area.

Hot Lime Labs will remain based in Wellington and use the local market as a launch pad. “The idea is we’ll start in New Zealand and Australia, but we’ll quickly look to expand in Europe, which is the main market,” Dr Materic says.

The venture was born out of technology Callaghan Innovation and its predecessor Industrial Research Ltd had been working on for some years, Group Manager Advanced Materials Conrad Lendrum says.

When Dr Materic gained funding from the KiwiNet Emerging Innovator Programme allowing him to take the plunge and set up the company, they came to an agreement over intellectual property rights. “Callaghan Innovation wasn’t seeking to generate a whole lot of revenue, it was about giving Hot Lime Labs the best chance of succeeding and for the benefit of New Zealand,” he says.

The RTS team supported Materic with time, and access to expertise and equipment. “Vlatko has given up his job at Callaghan Innovation to pursue this and has personally invested in the venture. He is very much leading it, but we have played a key role to this point,” he says.

Our Advanced Materials experts can help you select the best materials for your product or process development, materials characterisation and testing.