Reflections on the life and work of Paul Callaghan from Dame Anne Salmond, Bill Manhire, Nicola Gaston and Shaun Hendy

Professor of Maori and Pacific Island Studies at University of Auckland, 2013 New Zealander of the Year. 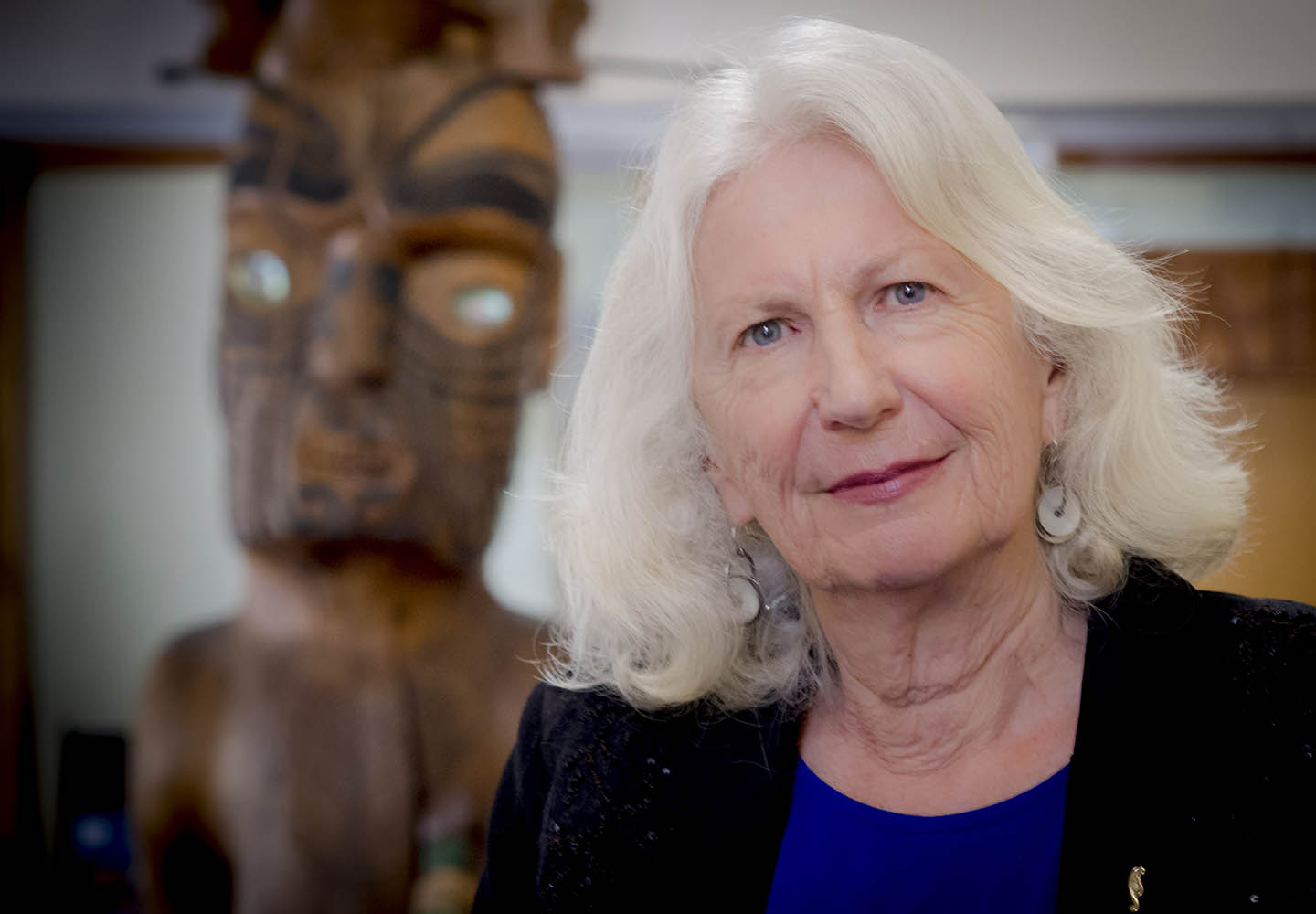 “Even when Paul was talking about what was going on in this country, he was thinking in a global context. I think the best scientists always do that, they don’t get stuck inside a box.

“He was a risk taker, but in a way that was finely calculated. He wanted a lot of information before he made a decision which is admirable because sometimes, in these contexts, if you don’t know enough you can be adamant in ways that are slightly dangerous.

“I miss Paul because he wasn’t afraid and there are a lot of people who just don’t want to stick their head above the parapet, and because of the kind of scientist-businessman-Kiwi that he was - he cared enormously about the country and its people.

“It feels to me like the country is now more on the pathway he was talking about than it has been for the last 30 years.”

Director of Te Punaha Matatini, University of Auckland Physics lecturer, and co-writer with Sir Paul Callaghan of ‘Wool to Weta’ and ‘Get Off The Grass: Kickstarting New Zealand’s Innovation Economy’ 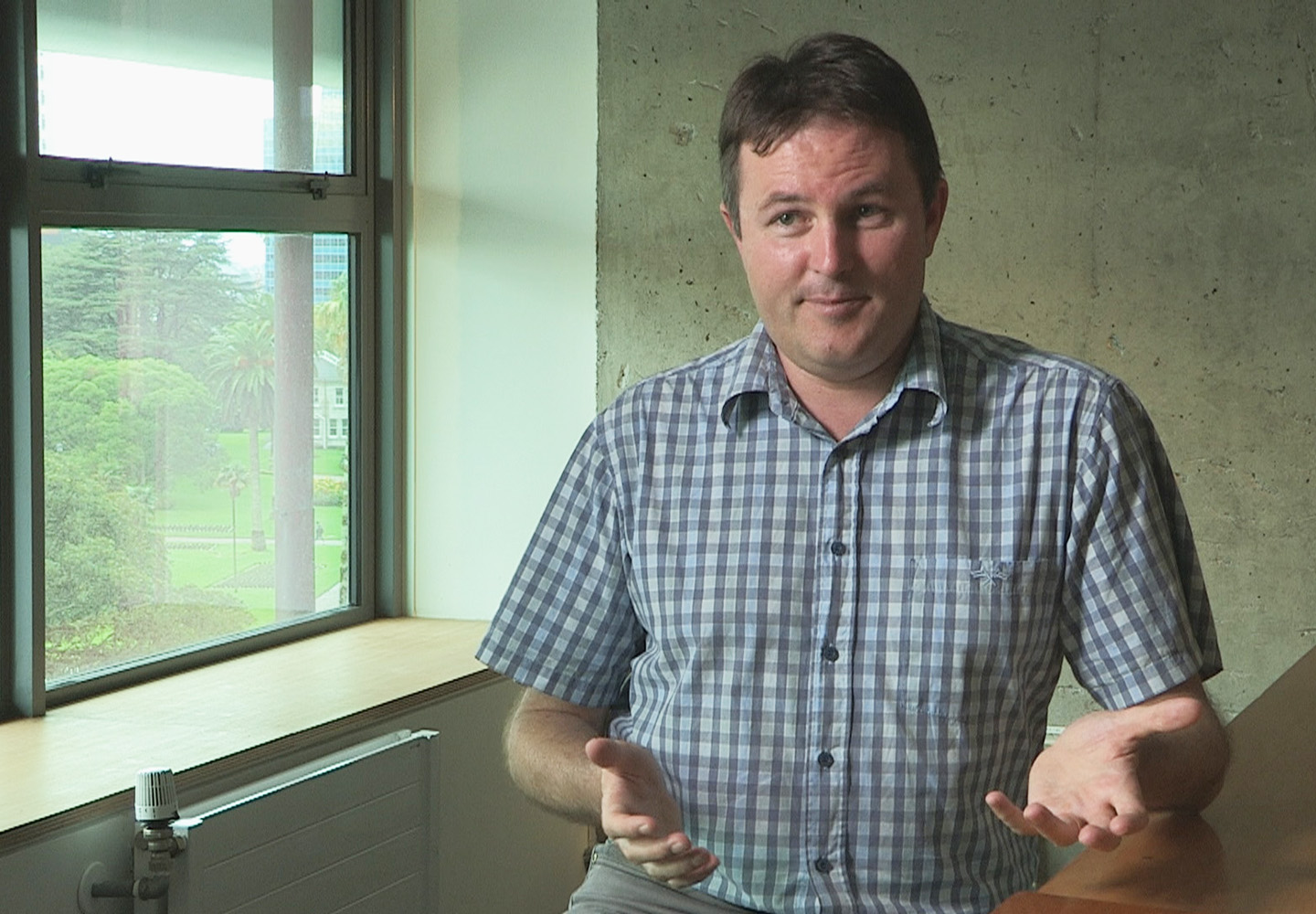 “Paul wanted the MacDiarmid Institute to have an impact, but he also realised he was putting his hand out for a large sum of New Zealand taxpayers’ money, so what was he going to do in return? He was articulating a new social contract, if we wanted more, we had to deliver more.

“He’d talk to business, get them interested and knocking on his door and then he’d persuade his colleagues to be interested in business while also persuading the government that they had a bridging role. One of the important things to come out of that conversation was Callaghan Innovation.” 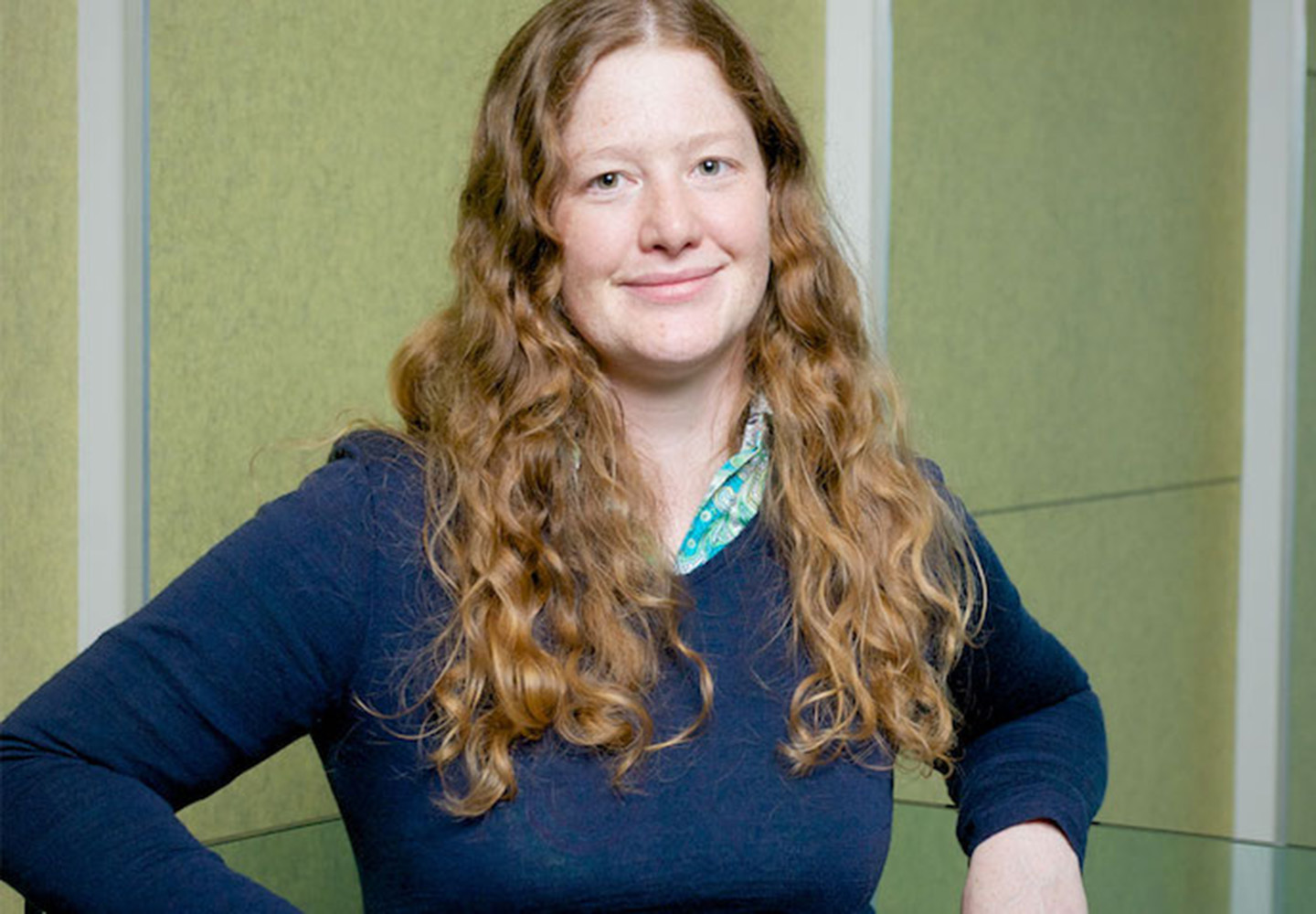 “The first time I saw Paul was in my first year as a post-doc. He talked about changing our mind-set to become more entrepreneurial and he framed that as a responsibility to give back to New Zealand. It was something new to me, I hadn’t heard people talking that way before.

“It was also about us having a responsibility to communicate with the public as well as doing good economic stuff. He was a joined-up thinker and perhaps that’s why he had such impact.

“When he started talking about predator-free New Zealand, that was part of that joined-up thinking. Predator-free New Zealand came from thinking beyond the farm, to the wider economy, where we are in the world, how we interact with the rest of the world via trade and tourism, and how we should be sensible about that and allow science to play a role.

“In some ways, I think you can stand him alongside Kate Sheppard as someone who changed our way of doing things.” 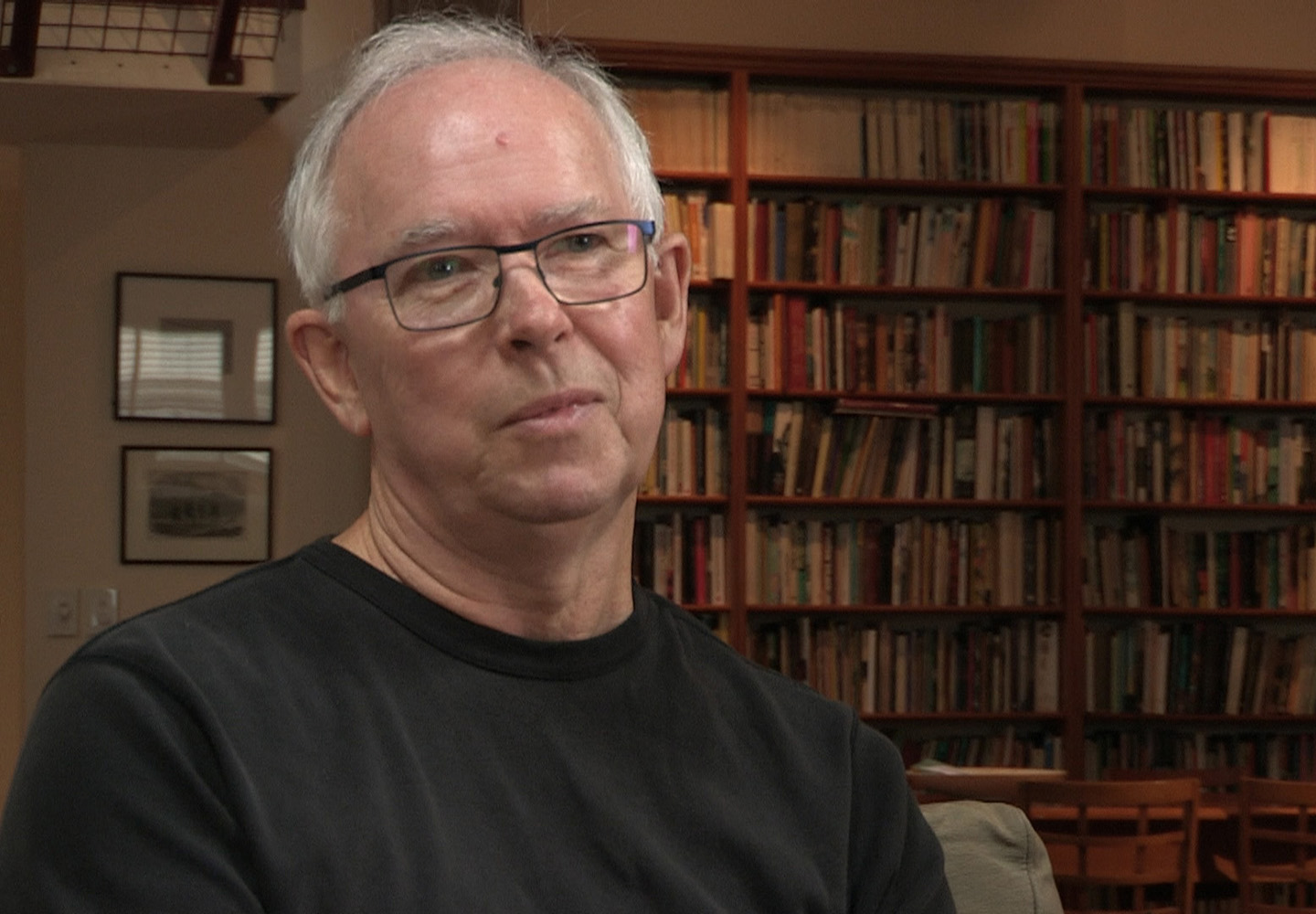 “I think Paul liked trying to persuade people. He was incredibly articulate - he could take just about any topic and make it available to anyone listening without being somehow reductive and oversimplifying. That ability really helped him connect all sorts of chunks of New Zealand society with all sorts of intellectual territory.

“Paul was this, I don’t know, a kind of zone in which energy exists, and he sort of fed that energy to the people lucky enough to be around him.”

Our name celebrates one of New Zealand’s greatest scientists and 2011’s New Zealander of the Year.