This article was published on 6 May 2019

Co-Founder and CEO of Unfiltered Jake Millar and Kiwi Innovation Ambassador Sian Simpson are announced as hosts of Techweek TV, a series of over 50 free webcasts during Techweek19. The duo will be joined by an incredible line up of tech and innovation leaders, and to make the sessions truly interactive, will take questions coming in live from audience members.

“Having worked with our best and brightest entrepreneurs and talent for almost a decade, I am super excited to be presenting Techweek TV to the nation this May! I think technology and innovation is an incredible enabler; both at the forefront of new industries, but also in traditional sectors aiming to stay relevant and scale,” says Simpson. 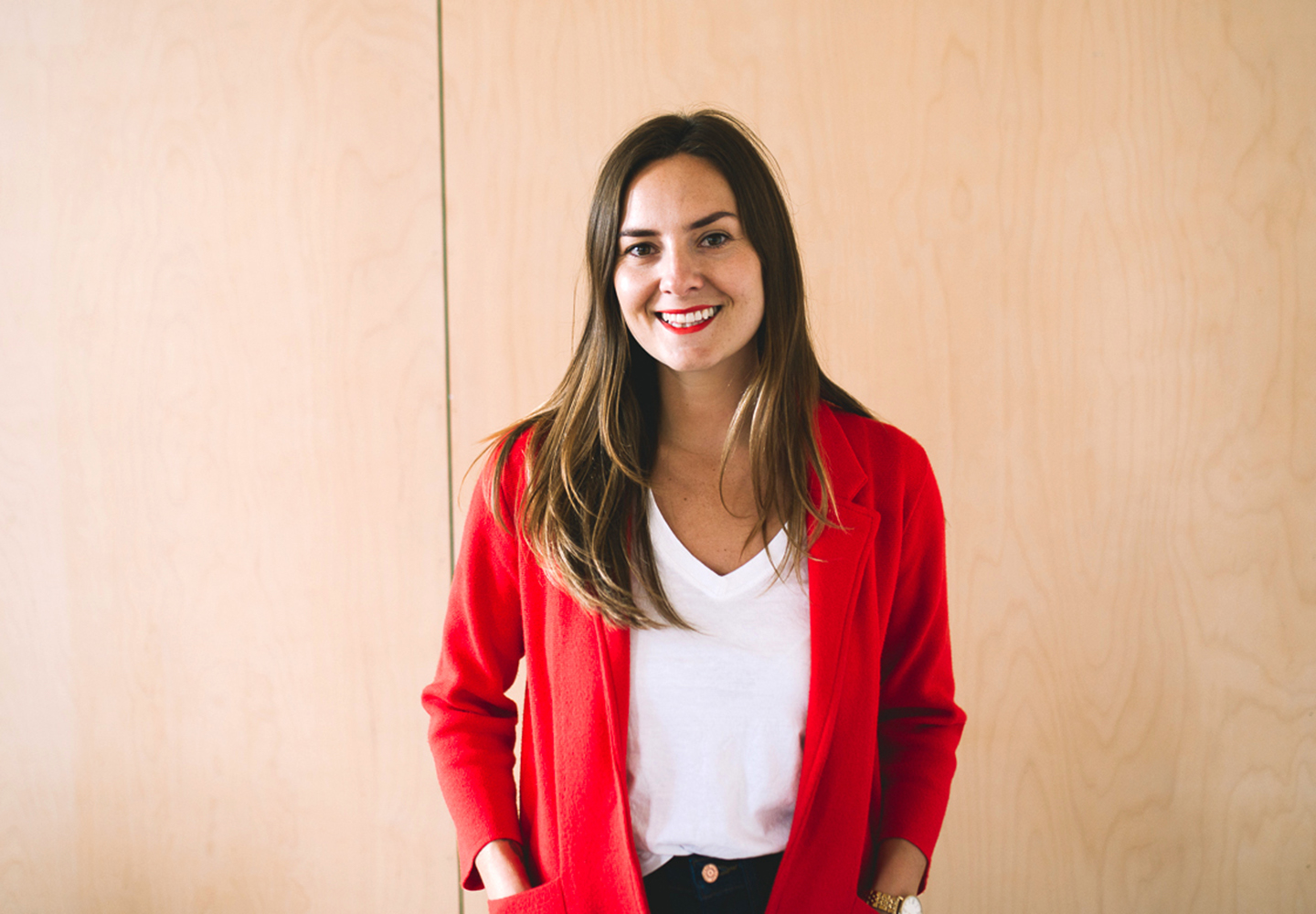 Millar says: "I'm thrilled to be involved with Techweek TV to create a platform to inspire the next generation of technology leaders and game-changers in New Zealand. The innovation coming out of New Zealand right now is incredible.”

Techweek TV was piloted last year and has had a major revamp for 2019 with Callaghan Innovation coming on as a strategic partner. The programme has been expanded to cover a diverse range of topics, from how Aotearoa's culture of kaitiaki (guardianship) sets Kiwi startups apart, to the role technology is playing throughout the health sector. The schedule begins with a stream of the Techweek launch and wraps up with Rocket Lab’s Peter Beck discussing what it took to become the global leader in small satellite launches.

“Callaghan Innovation, New Zealand’s innovation agency, is delighted to partner with Techweek for a third consecutive year, and to introduce Techweek TV as a new joint initiative for 2019,” explains Callaghan Innovation CEO, Vic Crone. “Techweek TV is a great platform for us to showcase the technology expertise behind some of New Zealand’s most innovative businesses.” 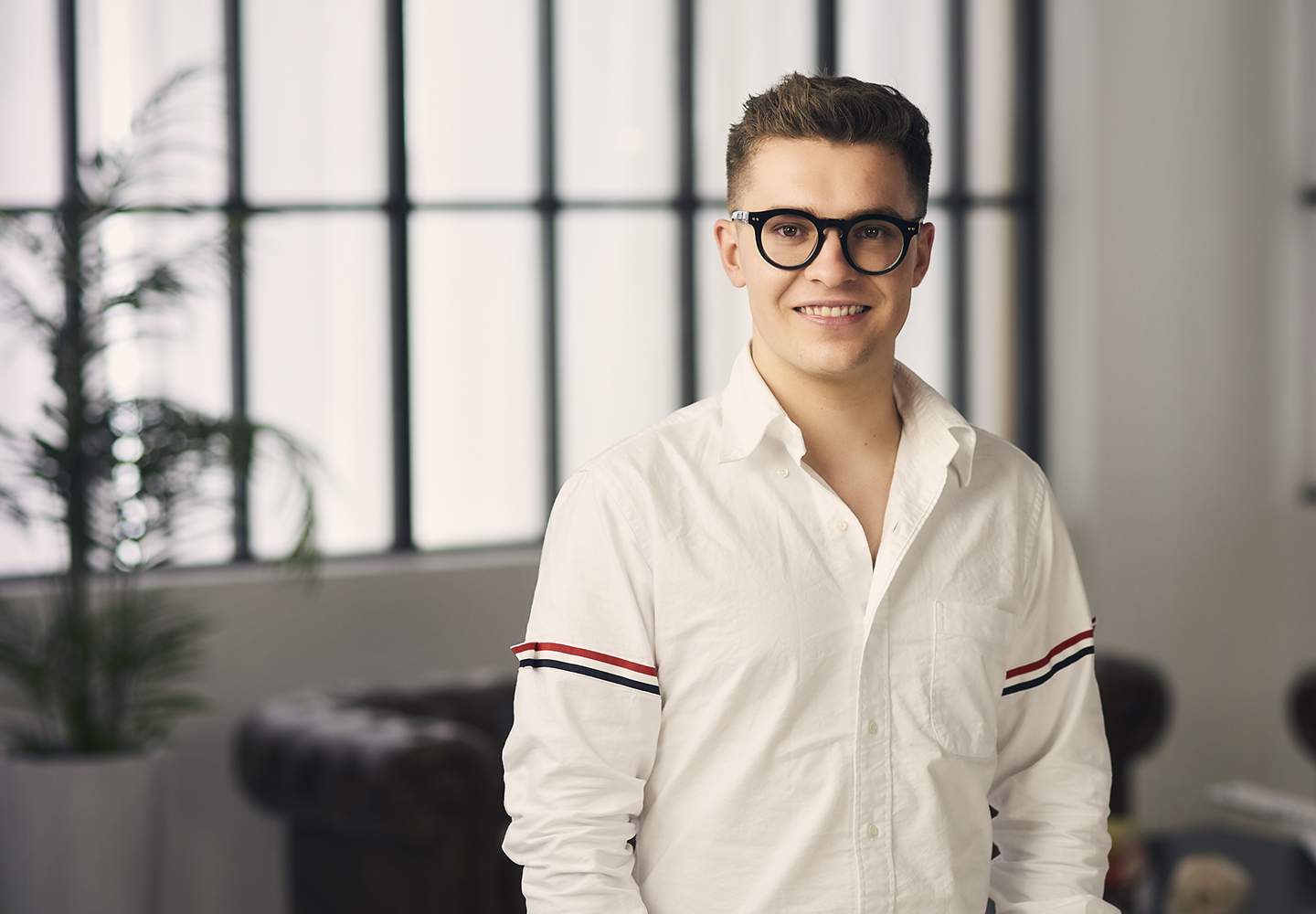 Each session is designed to inspire viewers with ways to activate innovation within their own organisations, supporting Callaghan Innovation’s overall goal of accelerating business growth for a better New Zealand.

“The sessions shine a light on where technology is going globally, and how New Zealanders must adapt”, says Vic Crone. “Many feature successful kiwi innovators who have taken risks and defied the odds to achieve great heights. Each session also offers viewers practical information to help them to actively connect with the people, insights, opportunities and networks they need to succeed within our innovation ecosystem. That includes information about how partnering with Callaghan Innovation can help businesses to receive the right advice and funding, at the right time, for greatest impact. Techweek TV is another way that Callaghan Innovation is working to empower our New Zealand innovators.”

Techweek19 Festival Manager Alicia Northridge says the programme is purposely extremely diverse, showcasing how tech connects with everything we do.

“Techweek TV is an amazing online learning opportunity for individuals and businesses. We know that not everyone can make it to Techweek events, but these sessions are designed to be short and high impact, and they’re also free.

“We’re especially encouraging those who are under-represented in the tech sector – that is, women, youth and those from the Māori and Pasifika communities – to put a few sessions in their calendar and hear from some of New Zealand’s top innovators and our wonderful hosts Sian and Jake."

Jake Millar summarises, “Our goal is to showcase innovation in a way that is inspiring, motivating and also educational for the next generation of tech leaders, to give them the confidence to start and scale global tech companies from New Zealand.”

Sian Simpson concludes, “With tech being our 3rd biggest export it’s an amazing future for us as a country. Innovation exists in all corners of New Zealand so I’m excited to hit the road, host some amazing discussions, ask some hard questions, and for kiwis in every home across the country to be able to be part of Techweek for 2019.”

Techweek TV will be streamed live on techweek.co.nz, celebrating innovation that’s good for the world. Viewers can email in questions and feedback during the live streams to twtv@techweek.co.nz.

She splits her time between the United States, Europe, Asia and New Zealand creating connections that can help supercharge our nation’s thriving technology and innovation businesses on the global stage.

As a talented interviewer Sian is in demand in New Zealand and overseas where she has a regular spot backstage at the likes of SaaStr in San Francisco interviewing senior leaders, founders, CEO's and VC's from companies as diverse as Qualtrics, Hubspot, Trello, Atlasssian and PagerDuty to Facebook, Asana, Matrix Partners, Redpoint Ventures, Twilio, Salesforce and Brex.

Sian has been Director of Community and Content of the Kiwi Landing Pad for the past five years connecting thousands of Kiwi start-ups with the hotbed of investment and talent in the United States, especially in Silicon Valley, and beyond in Australia, UK, Canada and Singapore.  She’s also brought some of the best technology and innovation talent from countries like the United States and Australia to New Zealand to share their wisdom with our thriving entrepreneurial cohort.

Sian is the Bank of New Zealand's Ambassador for Tech and Digital and was recognised with a New Zealand Global Women of Influence award in 2017 and won two AIMES awards for Technology & Innovation.

Outside of her work Sian is passionate on the subjects of mental health and suicide having seen the impact of both on close family and friends.  She regularly shares her experiences and insights with large public audiences around New Zealand in the hope of making a positive impact in the lives of those struggling with mental health issues.

Jake Millar is the 23-year-old Co-Founder and CEO of Unfiltered.

After graduating from Christchurch Boys' High School where he was Head Boy, Jake turned down a $40,000 law scholarship and decided to launch his own startup straight out of high school, after being inspired by Richard Branson's autobiography, "Losing My Virginity."

He started his first company OOMPHER as an 18-year-old, before selling it to the New Zealand Government one year later. Jake then weighed up several options, before deciding to launch business learning platform Unfiltered with Yuuki Ogino in November 2015.

Unfiltered exists to drive fast business learning and democratize the knowledge and wisdom of the world’s most successful leaders.

Now spending most of his time across New York City, Los Angeles and San Francisco, Jake is passionate about filming world-changing interviews with the most successful entrepreneurs and business leaders on the planet, to give everyone in the world the opportunity to learn directly from the very best.

In April 2018, he was appointed to the DocuSign Advisory Board by former DocuSign Chairman and CEO Keith Krach, and in November 2018 was named in Forbes Magazine’s ‘30 Under 30’ list of individuals to watch for Education in North America.

2019 is going to be a busy year! Here are business tech trends we see really taking off this year