This article was published on 30 August 2018

Software as a service (SaaS) is a driving force behind New Zealand’s fastest-growing technology sector, so it’s no surprise that a first-of-its-kind conference for SaaS entrepreneurs held in Auckland was sold out.

The Southern SaaS event was arranged by Callaghan Innovation responding to a clear demand from these businesses for better support networks. It attracted 250 SaaS entrepreneurs, innovators and company founders, who shared ways to achieve faster, smarter growth.

SaaS businesses are Callaghan Innovation’s fastest growing customer base, currently working with over 500 focused on growth. Bruce Jarvis heads up the team of digital innovation experts at the agency and says the phenomenal growth of SaaS businesses is driven by a global market that is very competitive, with technology moving incredibly fast. 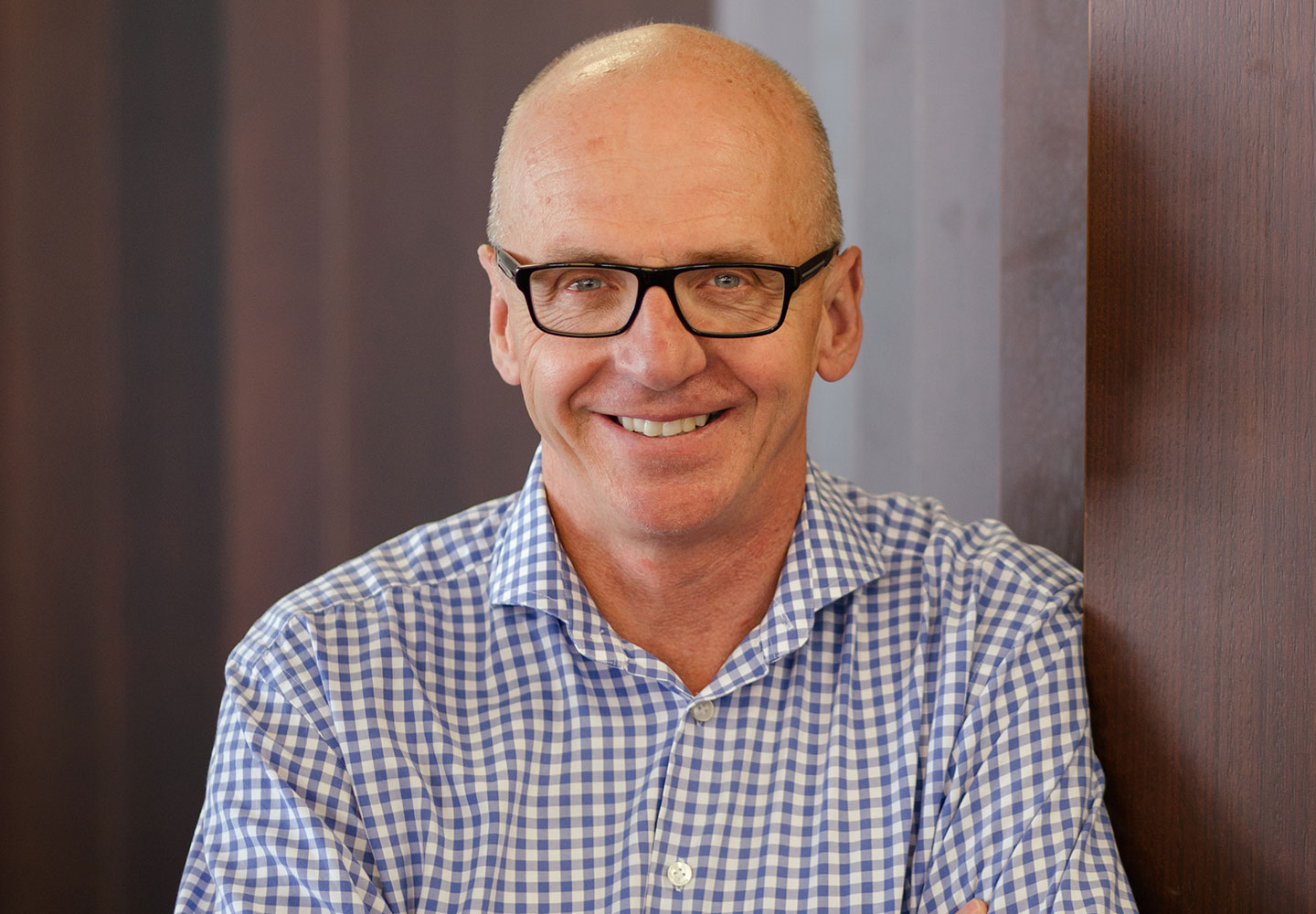 “The global pace of SaaS means companies have to look relentlessly for ways to run faster, leaner and more agile operations. We’ve some great examples of success in New Zealand, but we need more,” says Mr Jarvis.

“We can't compete with Silicon Valley money. We have to be smarter and more focused – a key message from the speakers was about doubling down on product-market fit. And we certainly can do it as Pushpay, Xero, Finzsoft, Vista and M-comm (now Fiserv) have shown.

“But the number one thing the local SaaS community told us could help them grow globally is connections with others on a similar journey. It’s why we’ve been overwhelmed by offers of support from the sector to make Southern SaaS happen.”

Building on Southern SaaS progress and to prepare more kiwi SaaS companies for global competition, Callaghan Innovation is now accepting registrations of interest for its annual mission to the global SaaStr conference in San Jose next year.

The event was a rare opportunity for SaaS business leaders to gain actionable insights from New Zealand and international pioneers and leaders in the sector. It was also a chance to talk more openly about failure and common battles. Flossie’s Jenene Crossan received a standing ovation for sharing her personal experience as a ‘lonely’ startup founder.

Rich Mironov, a global consultant for startups who also spoke at the event, says entrepreneurs often struggle, but they don't have to do it alone.

“Community matters; events like this matter. If you’re way out on the edge and you don’t have the support, tools and shareable experiences, doing this by yourself is really hard,” says Mr Mironov.

“Every Head of Product I know runs themselves down over the same three or four root issues. Getting together to share experiences and coping strategies improves wellbeing and helps us move on to solving the problem.”

Marvin Liao, a Partner at Silicon Valley’s 500 Startups programme, also shared his expert insights and says it’s a mistake to think New Zealand should be like Silicon Valley. He suggests we have a powerful story when it comes to the environment and our real care for end-users.

“The business to business SaaS sector here is strong. I’ve seen interesting SaaS startups that really could work globally. Kiwis should be playing to their natural advantages.” 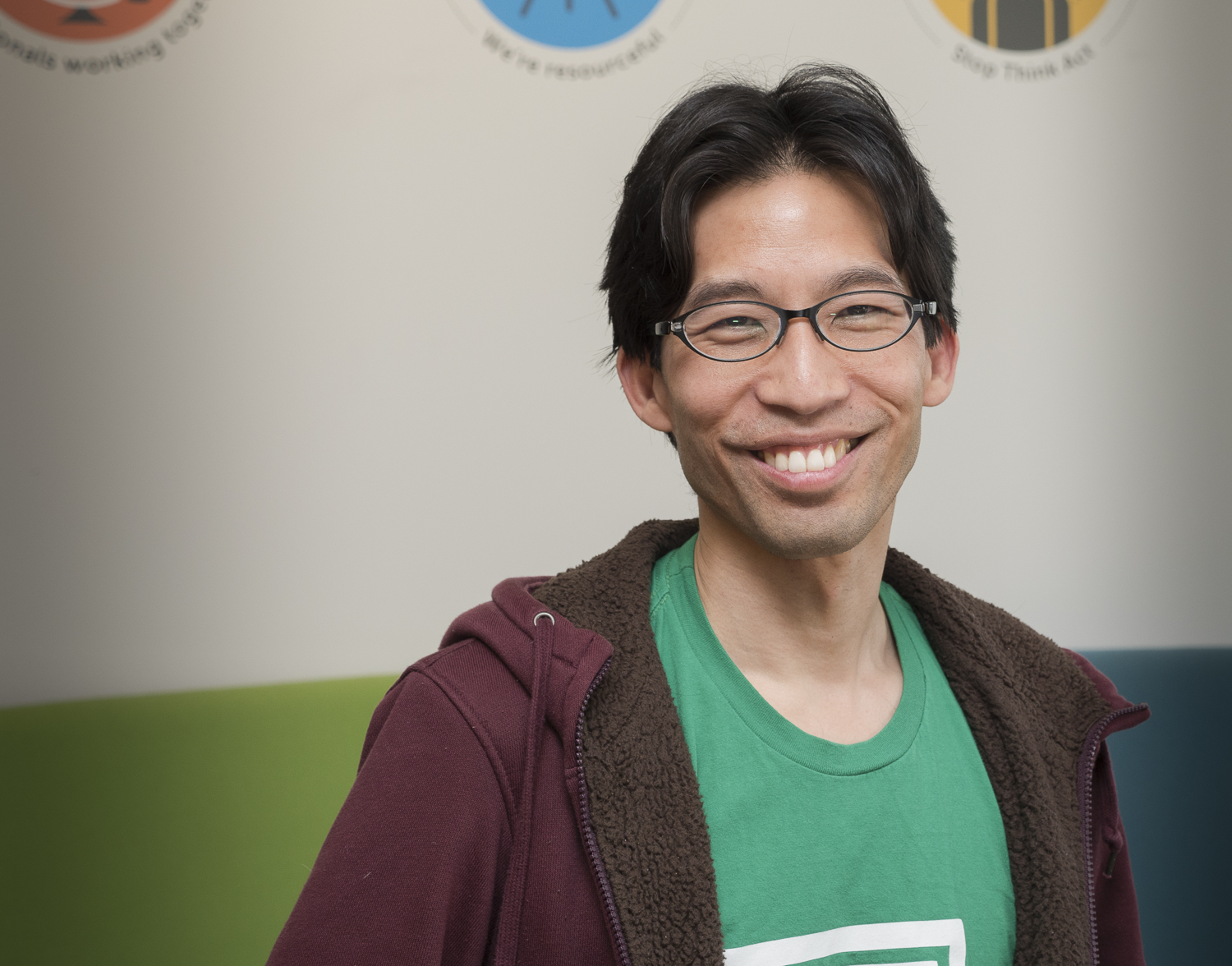 Problems with ambition and speed

Despite all we have going for us, Mr Liao says many New Zealand companies tend to lack real global ambition, desperation and a sense of urgency.

“New Zealand startups are not thinking big enough. Many are talking about selling into Australia, but Australia is just not big enough. They need take inspiration from great examples we already have in much larger markets like the United Kingdom and the United States.

“There’s nothing wrong with ‘lifestyle’ businesses. But with that kind of mindset you’re not going to get strong companies that can withstand competition from big global players who are going to come over here and eat their market. There is a mindset change that needs to happen.”

Mr Mironov says we also have to think and move faster. “In the time a New Zealand company decides whether to form itself or not, a company in San Francisco has been created, been funded, gone to market, failed and is either shut down or pulling in revenue. We should be looking at a nine-month cycle, not a five-year cycle.”

Software as a Service (SaaS) businesses provide software over the internet to industries and individuals. The software is hosted and managed by the provider and is paid for on a subscription basis.

Xero is transforming accounting globally with its user-friendly software. Pushpay has had great success in the U.S. with its church giving and engagement platform. Kiwi companies Halter and GPS-it are helping farmers make better decisions with data and geo-mapping platforms. There are plenty more NZ companies with SaaS products for a range of industries including veterinary services, tourism, boarding schools, museums, tradies, parking, crime intelligence, e-commerce, rest homes, health & safety and asset management. Get in touch to hear about some of our up-and-coming businesses.

The burgeoning Kiwi software-as-a-service (SaaS) sector is gearing up for its first ever local industry event.

Unleash the value in your business by putting every step of the business process under the Lean lens. Eliminate waste and improve your customer experience.