This article was published on 25 February 2019

Over 150 NZ software innovators made a huge splash at the world’s biggest software event in San Jose last week. Their fern-shirted presence far outnumbered representation from any other visiting country, prompting special mentions and even suggestions of a new event Down Under.

The SaaS (software as a service) mission to the annual SaaStr conference has doubled in size every year for the past few years, to over 150 this year. Back home, our first NZ-based SaaS event, Southern SaaS, sold out instantly with a substantial waiting list, prompting webinars for those that missed out.

Some of the most recognisable names in tech today – think Netflix, Spotify, Google, Audible – are Software as a Service (SaaS) businesses, which offer their cloud-based software via subscription.

And increasingly Kiwi SaaS companies are reaching out alongside them to a worldwide customer base. Sure, we have global success stories like Xero and Pushpay, but a greater number of other smart, ambitious firms have pioneered digital solutions in everything from AI service chatbots (Ambit), to museum analytics (Dexibit), to finding a car park (Parkable). At Callaghan Innovation alone, we deal with over 500 SaaS businesses.

What better place to be immersed in the scale of the global SaaS opportunity than at the world’s biggest gathering of SaaS executives, founders and entrepreneurs. Our NZ mission represented around 85 SaaS firms, ranging from big, established players to start-ups run by a handful of founders.

The goal of SaaStr is to get everyone in the SaaS community to hit $100 million in annual recurring revenue – the benchmark used in the SaaS world. So the big focus of SaaStr Annual is on how businesses can scale. For many Kiwi delegates, it was incredibly eye-opening seeing how ambitious and determined the other delegates were. It’s a perspective you don’t necessarily get when growing a firm from New Zealand.

So how does a company supercharge the number of subscribers receiving its product or service as quickly and efficiently as possible? Here are five of my key lessons from SaaStr Annual that I think matter most for Kiwi companies:

The next Southern SaaS event is planned for the 28 and 29 August. Subscribe to our newsletter for updates so you don’t miss out! 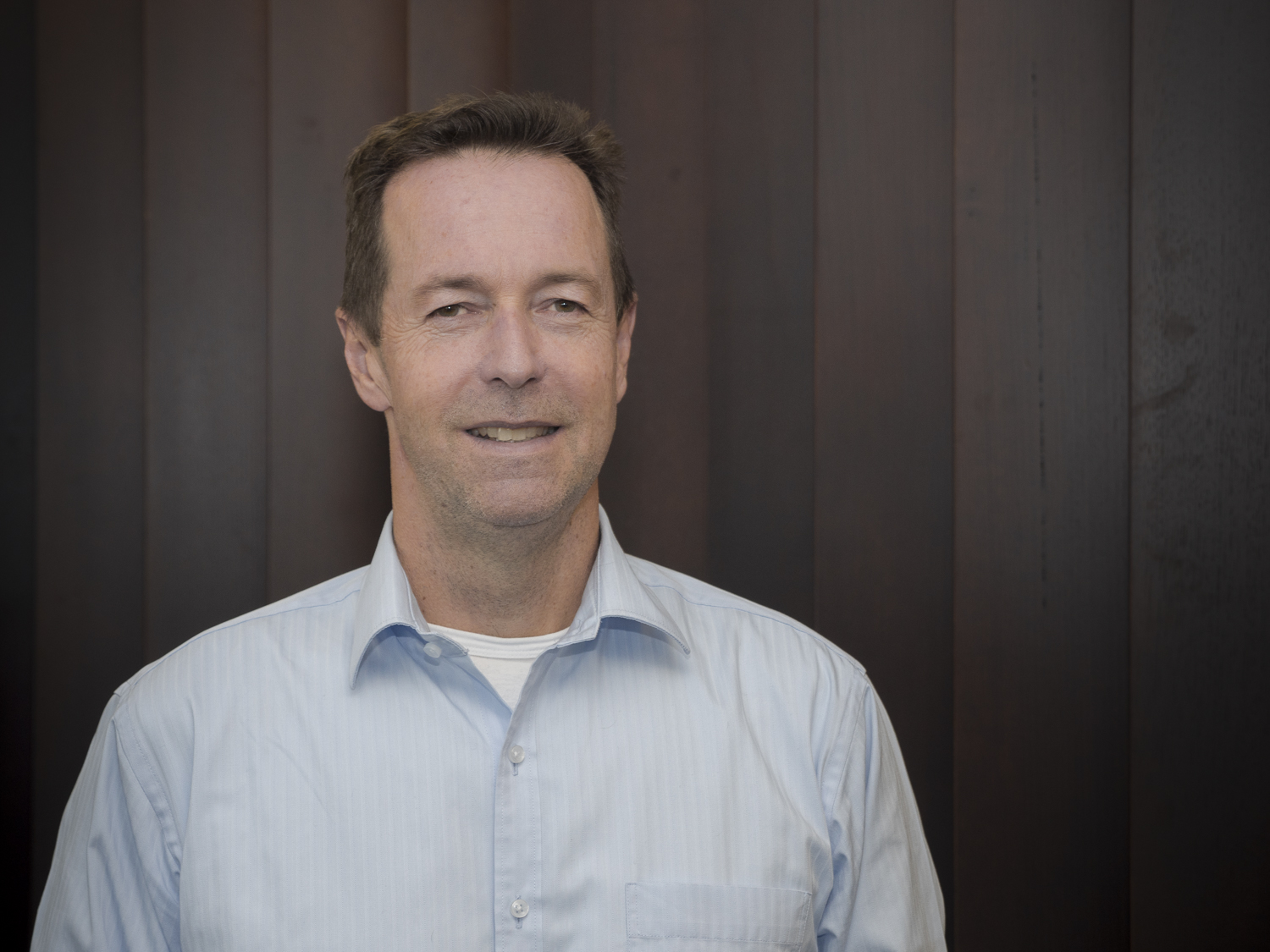