A deceptively simple method for keeping the world’s rubbish where it belongs is paying off for a Kiwi firm.

‘Where there’s muck there’s brass’ might be a blunt way of putting it, but in the case of Lower Hutt company Synapco it’s a pretty accurate description.

The rubber and plastic moulding specialist has solved one of the most vexing issues facing kerbside rubbish collectors – how to keep wheelie bin lids closed, but at the same time allow the lid to open when the bin is lifted and emptied into the truck.

Litter blowing around the streets on collection day or animals getting into bins has long been an issue for local authorities, not to mention the time workers must spend picking up runaway debris and opening bins that householders have secured shut. 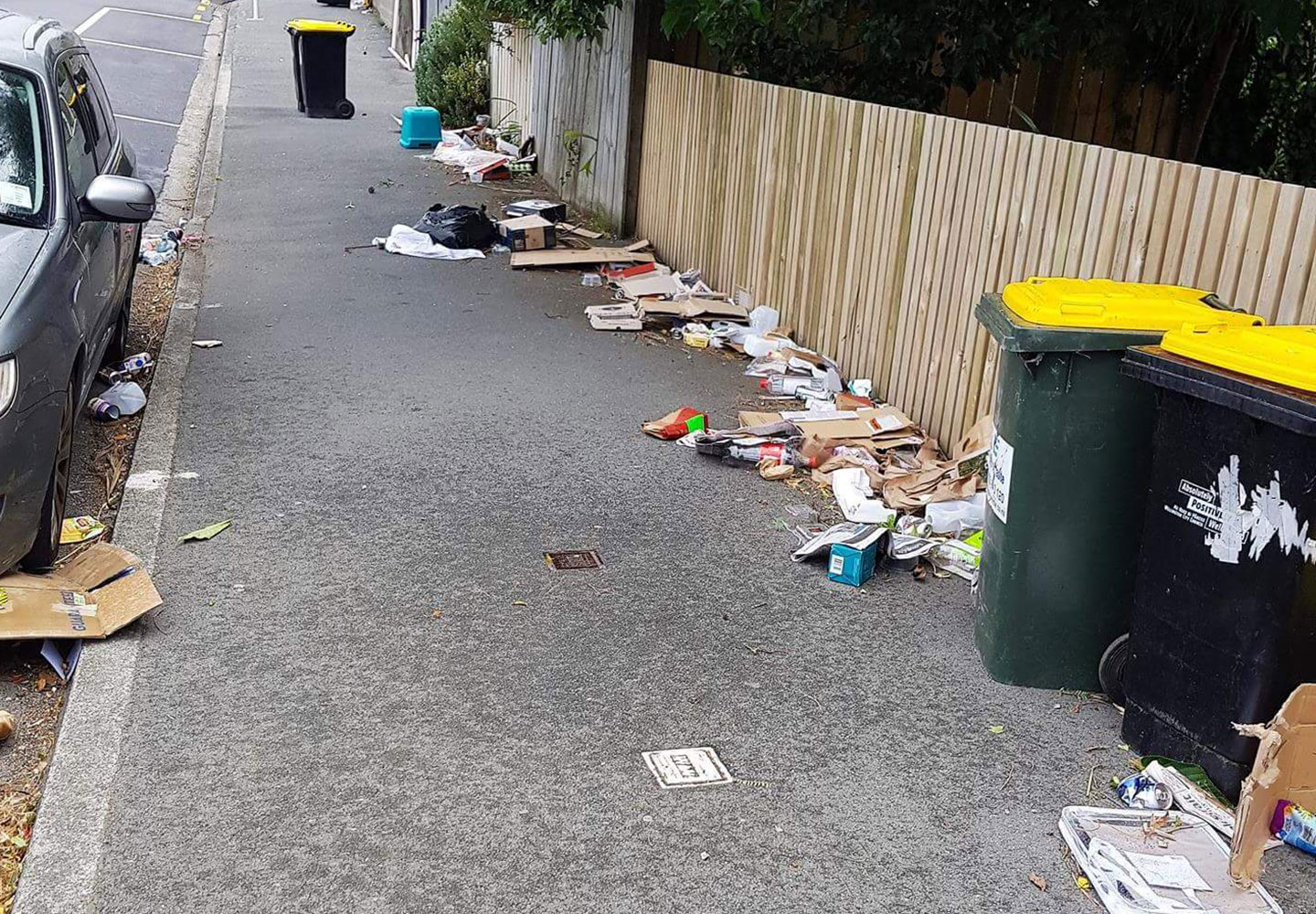 It doesn’t sound like rocket science, but somehow no-one had managed to come up with an optimal solution.

Now an unassuming little black latch called SafeWaste is changing the lives of rubbish collectors from Porirua to Kansas and creating a valuable new revenue stream for the Kiwi firm.

A friend who owns a local bin contracting company inspired Synapco general manager Dave Pine to start playing around with the idea of wheelie bin latches.

“He was having a moan about how people put bungy cords and things on their bins or tape them shut, especially here in windy Wellington,” Dave says. “It kills the efficiency of the collection system.”

At the same time Wellington City Council was looking for an answer and had developed a set of specifications – the device had to have the same 10-year lifespan as the bins, it had to be easy for people to install/use and be cost effective.

Synapco spent several months conducting international research and found that authorities in many places were struggling with the same conundrum, Dave says.

Ireland had brought in fines for leaving a bin lid open more than two inches, and all sorts of methods were being used to keep Irish bins closed. “One was a big shower cap that went over the wheelie bin, and there were various straps and hard plastic clips that don’t auto-release,” Dave says.

With the rubbish collection sector moving toward single operator trucks, it was clear the only viable solution was going to be a universal, auto-release latch, he says.

3D to the rescue

It then sought the help of AddLab, Callaghan Innovation’s specialist facility for additive manufacturing at the nearby Gracefield Innovation Quarter.

AddLab was able to direct-print prototypes of the latches and related parts. That enabled Synapco to get the prototypes in front of potential clients and investors quickly, Callaghan Innovation Application Development Engineer Chris Hilleard says.

“Instead of being several months to tool-up and injection-mould, we printed within a week,” Chris says.

Dave Pine says this was a significant advantage, particularly in dealing with US clients.

“We’d have a 9am meeting on a Monday, Chris would usually have the parts to me on Thursday and we’d be sending them over on the Friday.

“The client would have them for the following Monday in the States to go over the design details. You can’t put a value on that.”

Synapco has now supplied over 70,000 SafeWaste latches to the Porirua and Wellington City Councils, with lesser quantities to other councils in New Zealand and Australia. While the firm feels good that it is helping the local environment its real markets are overseas, Dave says.

International logistics company SSI Schaefer has incorporated the latches into its products, and five waste companies in Kansas are also using them.

Meanwhile Synapco is working on a solution for a large US garbage cart maker, which is expected to increase latch sales exponentially.

“Considering SafeWaste has only been commercially in the market for the last 12 months, it’s a game-changer for us,” Dave Pine says.

“We’re here to showcase that and get New Zealand businesses exposed to it, so they can spot these applications in their business,” he says.

“If the applications are right it’s amazing how much money and time it can save.”