It really is rocket science

Create an affordable rocket that can launch every 24 hours - that was Rocket Lab’s plan for removing the barriers to commercial space.

“Usually the way you approach construction of rockets is not conducive to those two things,” founder Peter Beck says.

“It’s even more challenging to do it in a mass production kind of way. There are a whole lot of processes in Rocket Lab that really stretch the limits,” he says. 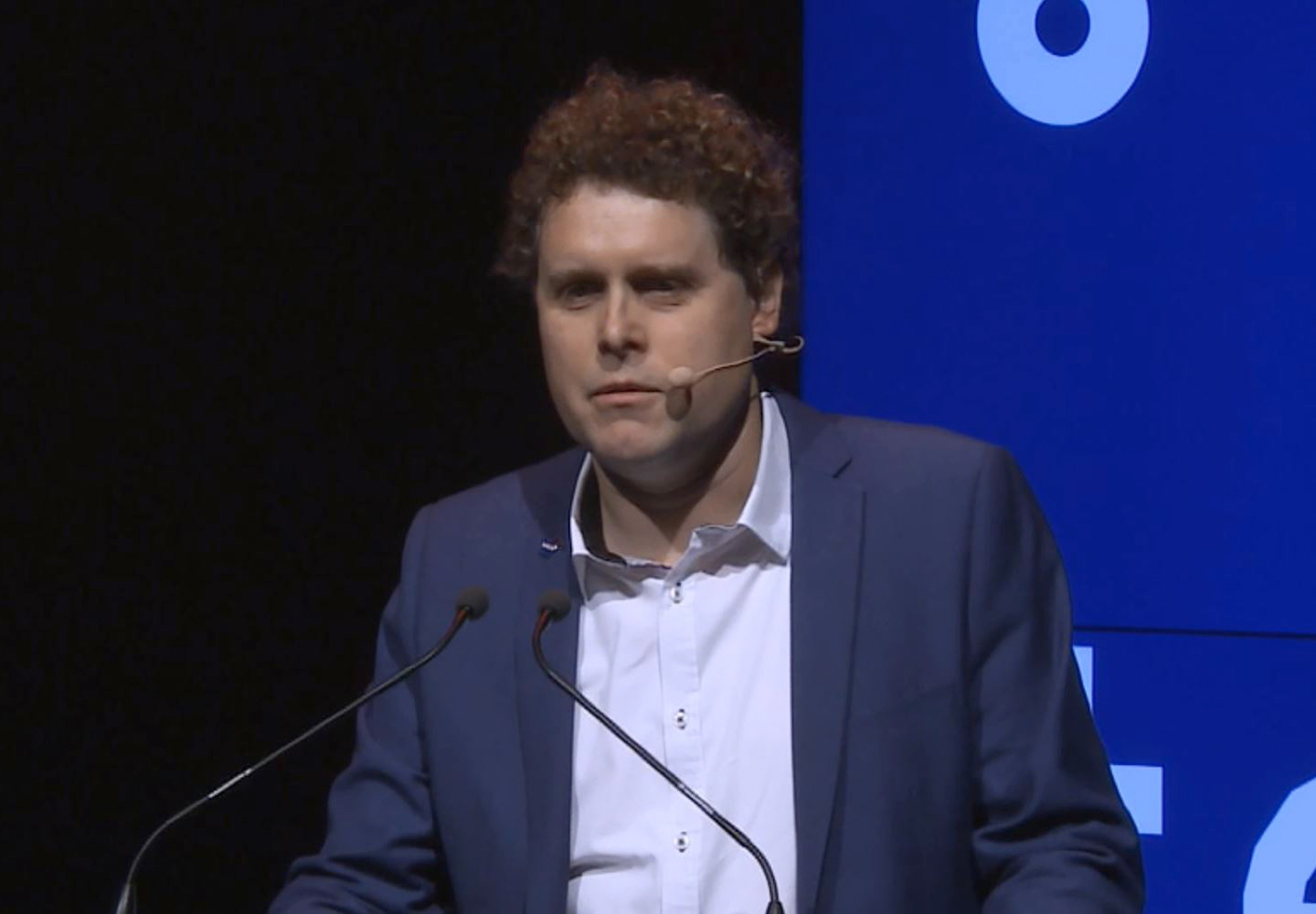 The homegrown aerospace company has pushed just about every boundary imaginable, but no more so than in advanced manufacturing.

Beck told the Manufacturing and Design (MaD) conference at Tech Week in Auckland that the company’s US factory will 3D print over 100 of its Rutherford rocket engines this year. It can print an entire engine in as little as 24 hours.

“3D printing enabled us to create geometries you can’t create with any other manufacturing process,” Beck says. “We did that at a time people were printing bottle openers and cat prosthetics, that was as far as you could go.

“Ironically now it’s commonplace, but we definitely pioneered that within the industry.”

The Rutherford’s electric turbo-pump fed engine is also the first of its kind. 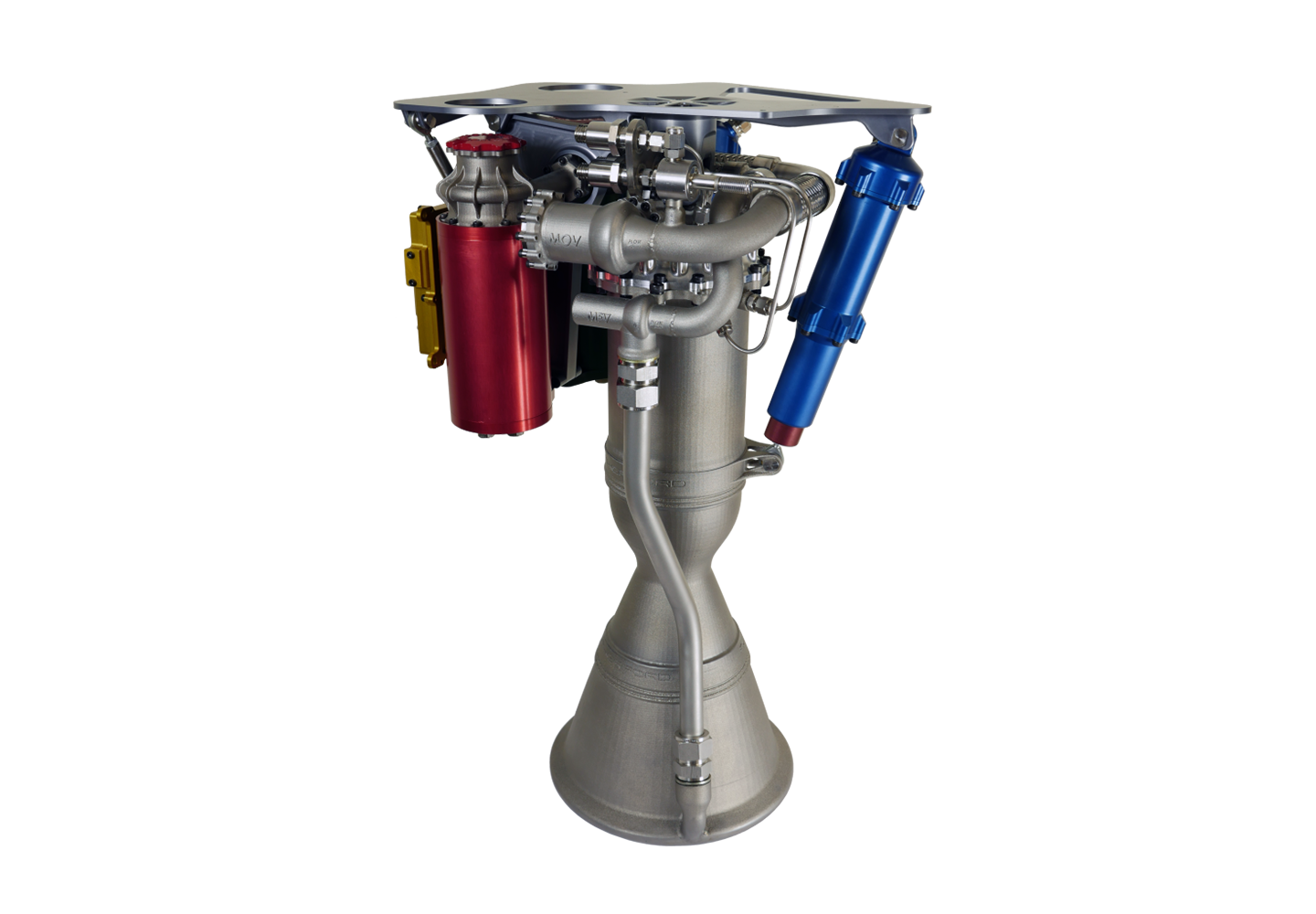 “We didn’t do that because we wanted our own Wikipedia page, we did it because it was the only way that we could achieve volumes and performance of the vehicle,” Beck says.

These components must then withstand extreme conditions. For example, within the space of 20 millimetres the injector endures minus 187 degrees on one side and plus 3200 degrees on the other, he says.

Another core element of Rocket Lab’s technology is carbon fibre. It is the only fully carbon composite launch vehicle to go into orbit.

“You’ve basically got this composite balloon that’s all hanging in together, and the thickness of the wall of the tank is just slightly larger than the thickness of your credit card,” he says. 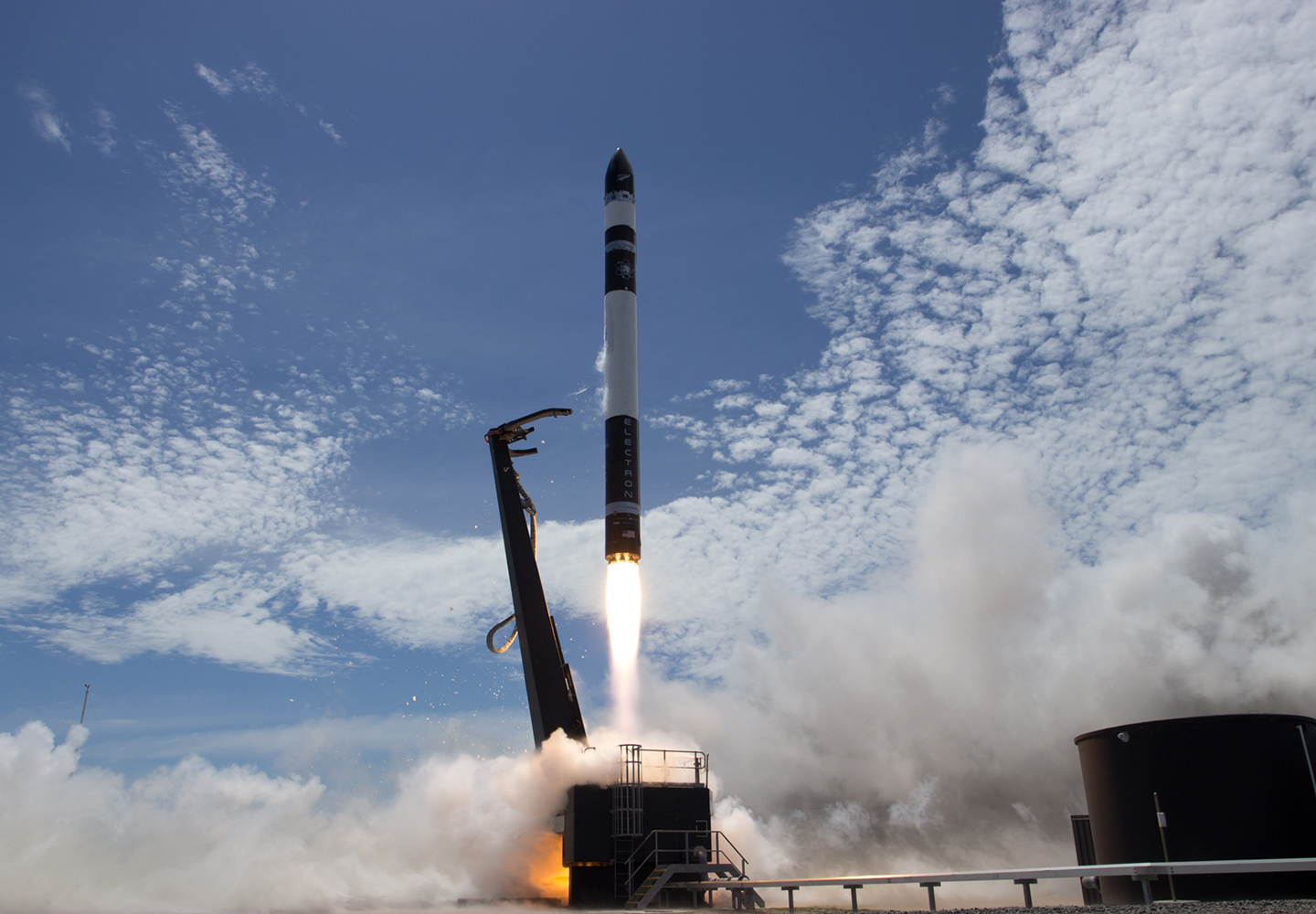 Rocket Lab is known particularly for its carbon composite structures and additive manufacturing, but it uses a wide range of cutting edge processes. As a company it’s not afraid of that, he says.

“We have a fail fast policy, so we go down a road of technology and if it doesn’t work that’s fine, we’ll just move on.

“The worst thing you can do is procrastinate… Just try it, pick a path and run, and if it doesn’t work don’t get too stressed, just pivot and go again. That’s the fastest way you can develop things.”

Callaghan Innovation is proud to support Techweek as it returns in 2018 bigger and better than ever.