It’s not all about the bots

This article was published on 7 August 2018

The future workforce was on the minds of 25 New Zealand companies that joined an Internet of Manufacturing delegation to the US.

Fancy a job as a digital manufacturing biomimicry specialist? How about an embedded product prognostics engineer?

Don’t worry if you wouldn’t recognise these roles in the job listings – they don’t exist yet. But in the next 10 to 20 years employers are likely to be recruiting for such positions.

What their future workforce might look like was on the minds of 25 New Zealand companies as they joined an Internet of Manufacturing delegation to the US in June.

Touring factories including Californian machine tool builder Haas Automation, and tools, laser and electronics maker Trumpf in Chicago, they saw glimpses of the ‘digital trades’ that will be required in the age of the smart factory.

Management consultancy McKinsey says up to 14 per cent of the global workforce, or 375 million people, will be impacted by the advent of technologies such as artificial intelligence and the internet of things in the next 12 years.

Here in New Zealand a report by economic consultancy Infometrics estimates that 31 per cent of current jobs in the Kiwi workforce could be automated in the next 20 years.

“Will a robot take your job? Yes, quite possibly,” says Nathan Stantiall, Business Innovation Adviser Manufacturing and Niche for Callaghan Innovation, who co-led the US mission with EMA and Manufacturers’ Network. “But without automation we could lose the whole production line.”

New skills in software and data science will drive productivity. “Employers in the manufacturing sector need to start getting these into their workplaces,” Nathan says.

Since the global financial crisis the decades-long rise in US industrial output has plateaued and productivity growth has stalled, Manufacturing Leadership Journal reported recently. “It is a challenge that can’t be solved with better technology alone. Fundamentally, it is about people and skills.” 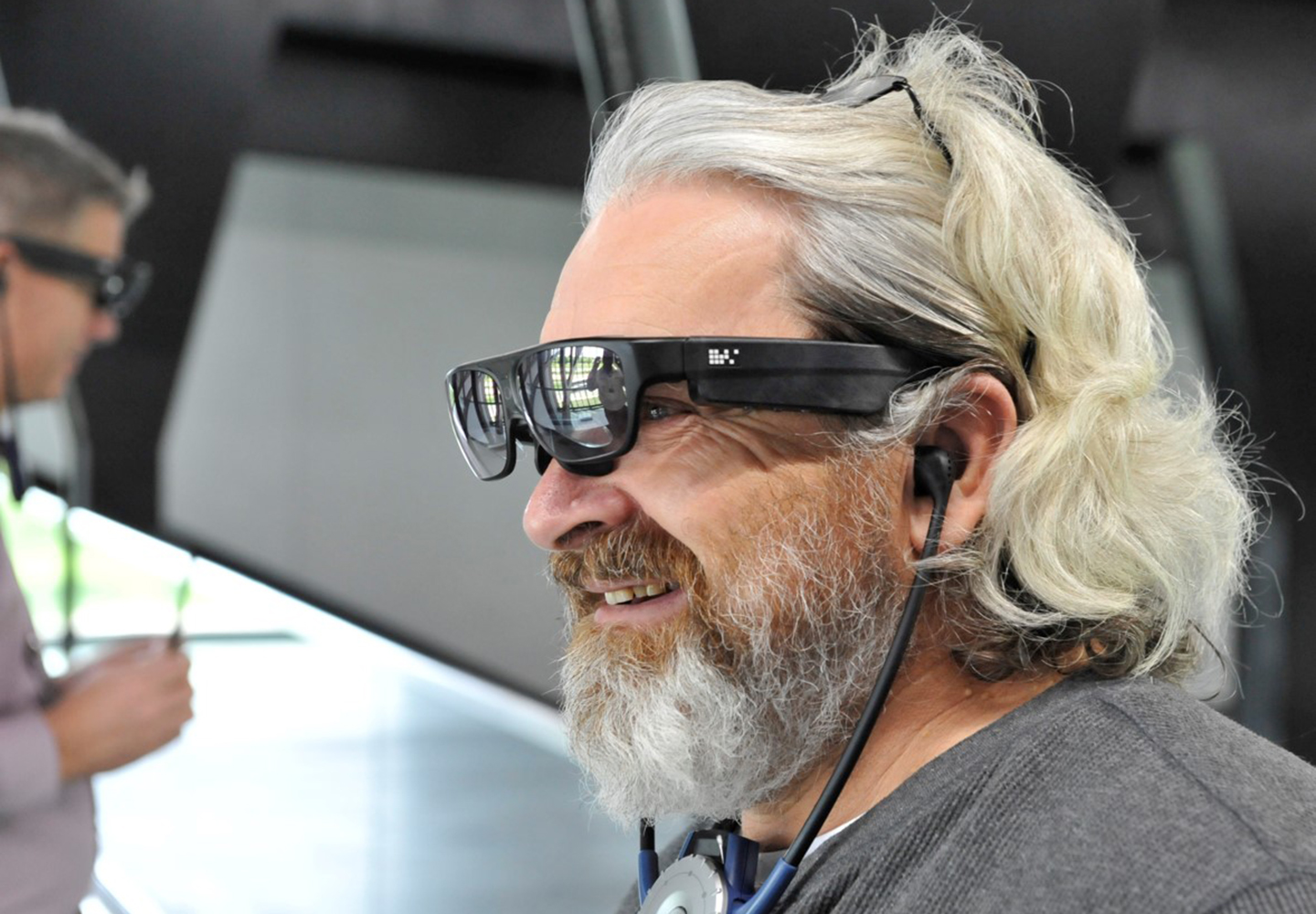 Forecasts for what shape this will take have varied wildly, and managers are struggling to come to grips with it just as much as employees, says Clyde McCready, Director of Towbar Express, who went on the US trip.

The towbar manufacturer’s philosophy is to put big data on the shop floor, he says. “Rather than creating data and bringing it into the office, we’re looking at using it in the factory where someone who actually creates things is going to implement change.”

But technologies are crossing over business boundaries and creating variables no-one is expecting, Clyde says.

“Going forward in manufacturing it will be far more of a collaborative environment, and how do you employ for that? You need people who are a bit level-headed who go, ‘okay, we’re going to try this now’.”

A key takeaway from the group’s visit to the Haas factory was that you don’t need low labour costs to dominate the market.

Dean Boston, General Manager of Baker Boys, is digitising his Christchurch contract bakery and was keen to see how automation is being done in the US. But he found the employment structure at Haas equally fascinating.

Employees are either ‘full time’ or ‘temporary’, with full timers on higher pay and eligible for bonuses. After temporary workers have been at the company for a certain period their colleagues decide whether they should get full time status.

Alongside that Haas has an impressive bonus structure. If the business meets its performance target in a given month, everyone in the company gets 40 hours’ extra pay. If annual targets are met all staff get another 60 hours’ pay, plus 60 hours on top of that if stretch targets are reached.

“The point is having the staff as a peer group looking at the temps and saying, ‘are you going to contribute to or hinder our ability to get the bonus’. It’s very smart,” Dean says.

This article was first published in EMA Business Plus magazine.