The burgeoning Kiwi software-as-a-service (SaaS) sector is gearing up for its first ever local industry event.

Southern SaaS, being held in Auckland on August 28 and 29, follows the mission of New Zealand SaaS companies which trekked to San Francisco for the massive SaaStr annual conference in February.

Far from being conferenced-out, many of those who attended SaaStr have also signed up for Southern SaaS. Company founders say SaaS-specific gatherings provide an invaluable opportunity to learn from their peers and avoid the common pitfalls of steering a high-growth enterprise.

We asked three founders why they feel the need to clear their diaries for these SaaSy events. 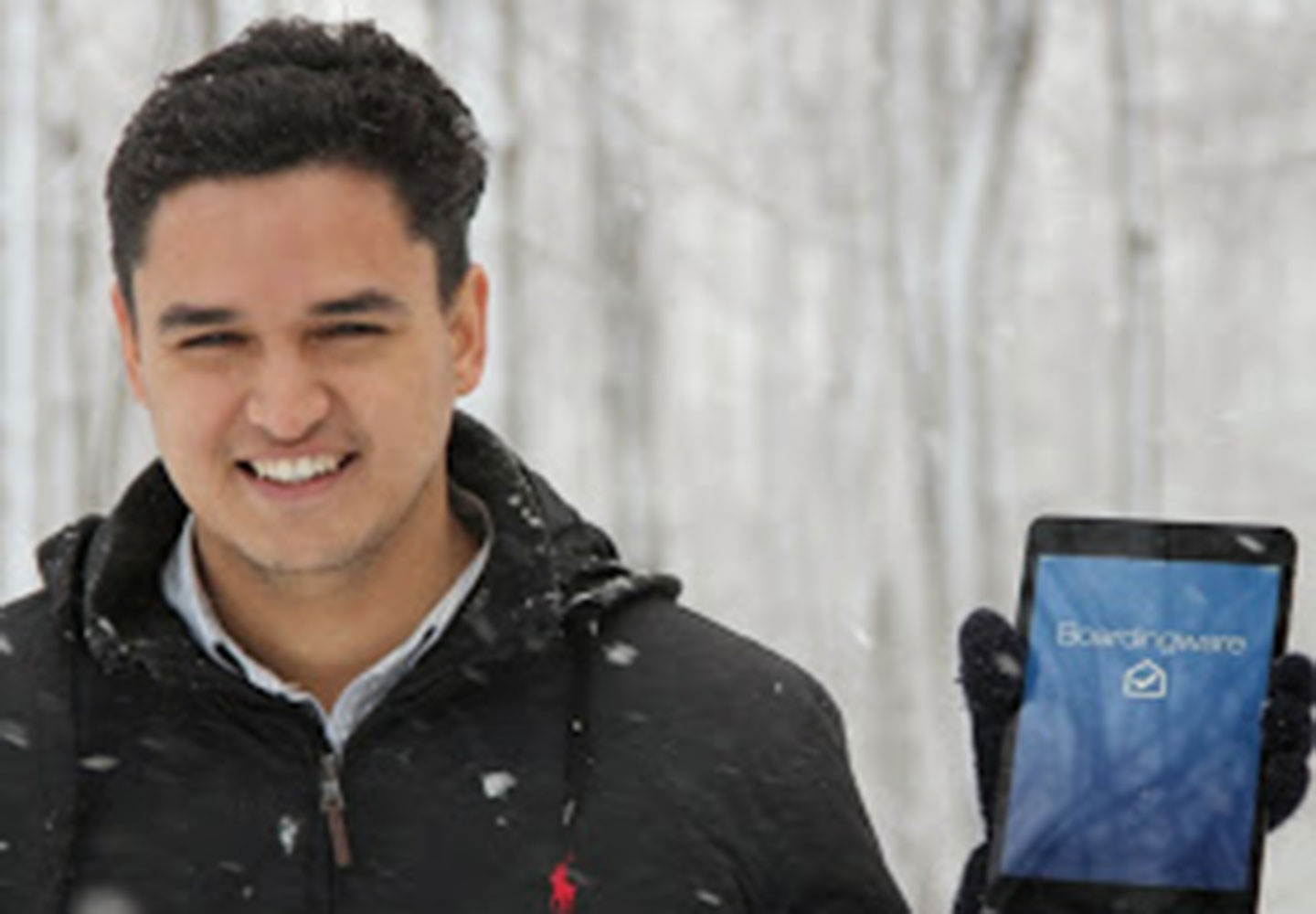 “I think the main benefit we got out of SaaStr was exposure to larger and more ambitious companies,” says Kurt Meyer, Co-Founder and Co-CEO of the boarding school student tracking platform Boardingware.

“It made us realise that they’re normal people like ourselves and there’s no reason why we can’t work towards creating a company that has more of an impact on the world.”

At Southern SaaS Boardingware hopes to gain a better idea of who’s on the local SaaS scene.

“In New Zealand we don’t really know who’s doing well or who we can learn from. Every now and then we hear about a New Zealand company or entrepreneur that’s doing cool stuff and we’ve had no idea they’ve been around for years,” he says. 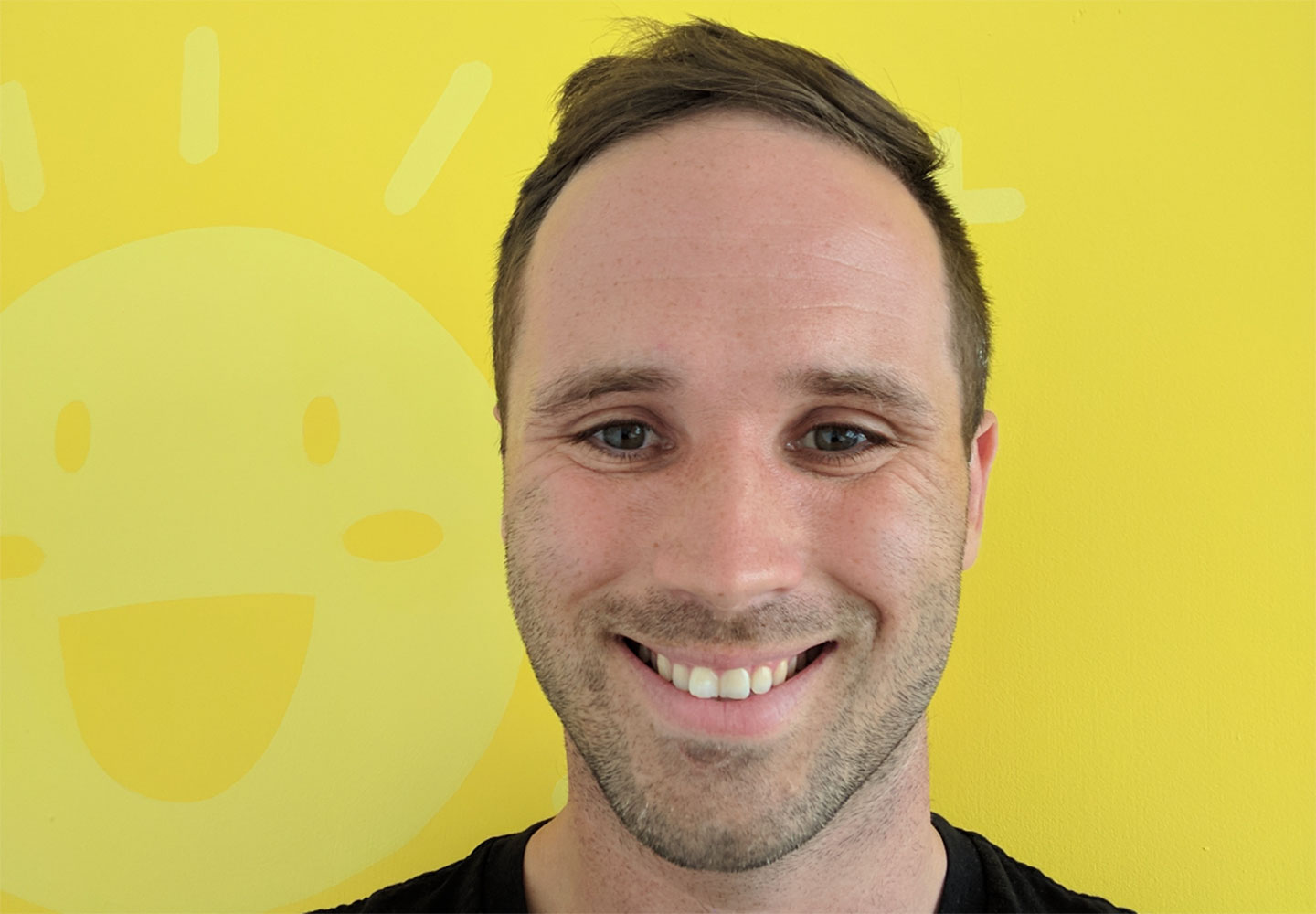 The team at early learning reporting platform Storypark wouldn’t have thought of going to SaaStr if it hadn’t been for the Callaghan Innovation-led mission, Co-Founder and Co-CEO Jamie MacDonald says.

“The scale of it was really inspiring. In New Zealand there are not a lot of SaaS companies that have laid down the path before you,” he says.

It helped that SaaStr was broken up into streams based on what stage companies were at to ensure the content was relevant.

One of Jamie’s goals in attending was to learn how to build a board including an international director. The company ended up finding one – Kirsty Traill, VP Customer at Hootsuite, who is also speaking at Southern SaaS. “That was about as valuable as you can get,” he says.

Storypark is taking its leadership team to Southern SaaS. “It’s an opportunity for our team to spend some time together. It’s also a chance for them to talk to other people who are in similar positions, so our head of marketing gets to speak to other heads of marketing, and so on.

“And it’s an opportunity to catch up with some of the Auckland people who went to SaaStr,” the Wellington-based founder says.

In the early days of starting a company there’s more socialising with people in a similar situation, he says. “It’s a bit like being a student, there’s quite a lot of beers and big ideas, and not a lot of operational accountability or overheads.”

But as the company grows your organisation’s day-to-day challenges take over, Jamie says.

There are other tech conferences, but having something that’s SaaS discipline-specific is particularly helpful, he says. As Co-Founder and CTO at car park sharing service Parkable, Brody Nelson spends his time thinking about product design and engineering. So it was good to hear talks about other aspects of the SaaS business at SaaStr, such as sales and marketing, he says.

The other presentations he found most valuable were those from experienced product owners on the things they got wrong, “because I felt like we were on the verge of making half a dozen of those same errors”, he says.

“You’re particularly vulnerable when you’re an early stage startup to follow the financial incentives rather than the vision for the product. Being overly influenced by large clients and building features just for them is a classic.”

Parkable has just completed a capital raise so at Southern SaaS he’ll be looking for any words of wisdom on resourcing up and scaling. “Also, pricing is always an interesting topic for SaaS businesses,” he says.

Being a founder can be lonely and Brody is keen to hear real-life stories from speakers who've been there and done that.

“You often only hear the marketing story of overnight success, but what you don’t hear is that it was five years in the making or that it was an emotional rollercoaster along the way,” Brody says.