"If everything's under control, you're going too slow."

That is just one perspective – from race driver Mario Andretti – on keeping ahead of the competition, shared for the benefit of just under 400 Callaghan Innovation customers, stakeholders and staff at the inaugural Callaghan Connect event in Auckland on 3 April.

The half-day event was designed to allow customers to be inspired and enlivened by high-calibre speakers, and then – seized by the moment – learn more about how Callaghan Innovation services can support them to take the next step.

Phil shared the concept of 'Co-Innovation' – a deep collaboration between organisations which needs an equality of investment, alignment of strategy, culture and leadership, and a co-dependence on a successful outcome. 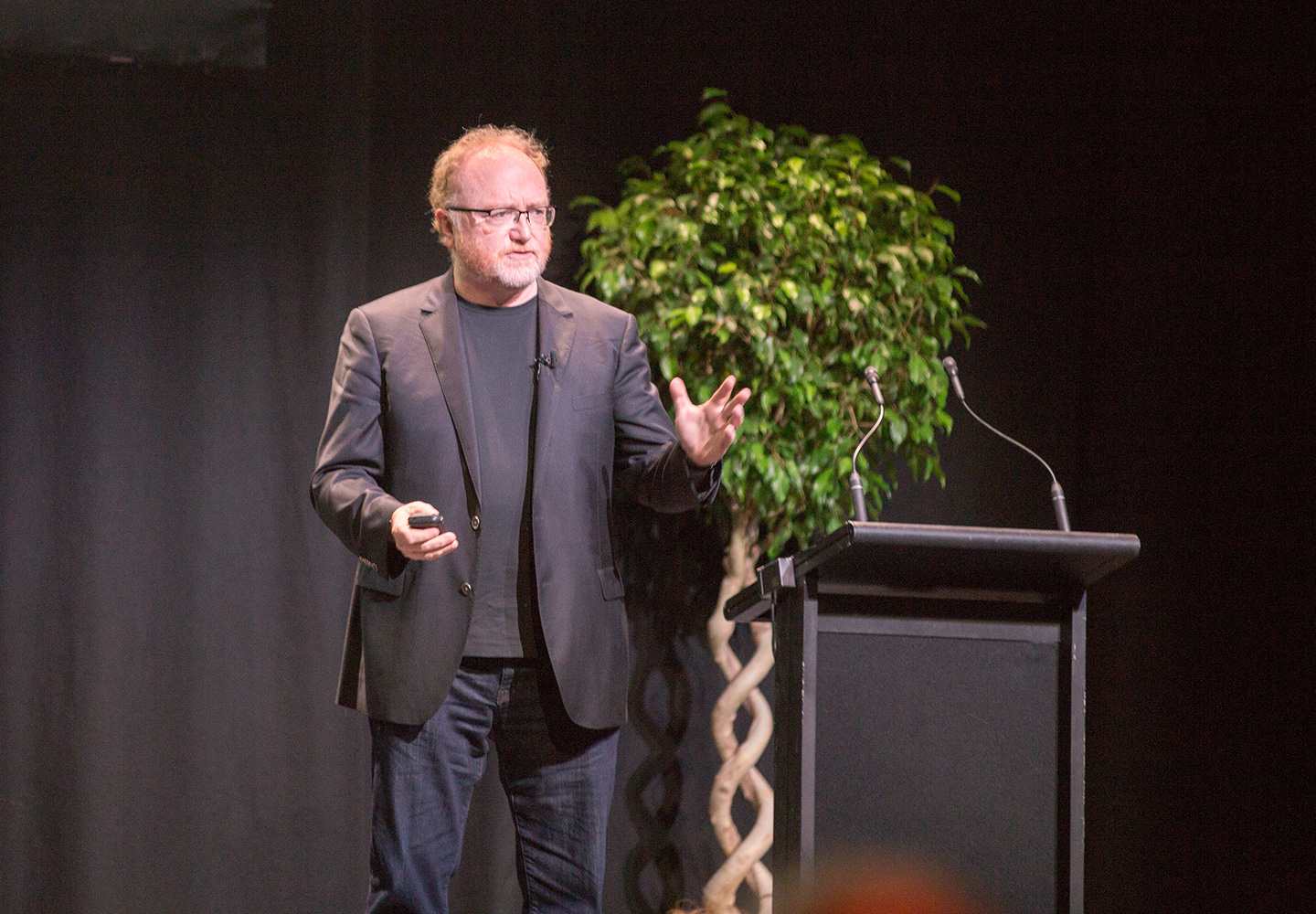 His personal experience of co-innovation included going to a pub with the head of a collaborating business and tossing a coin to decide how to split jointly-owned patents!

He also expounded 'The Rule of 2', the theory that while any two organisations or people can find common ground to collaborate, as soon as you add a third, the complexity and difficulty of reaching agreement exponentially increases.

Phil acknowledged that being innovative within an organisation can actually be frowned upon in some organisations. Even in HP – widely regarded as the founding enterprise in Silicon Valley – risk had become a thing the company avoided.

He termed the tendency to sideline innovators in a risk-averse environment the 'anti-body' effect, and advised people experiencing an aversion to risk to start small and gradually build their ambition: "Do a small project first".

Edith Yeung, a venture capitalist who works with Asian VC giant 500 Startups, summarised the coming trends in technology which will become big business.

She told the audience at the Viaduct Events Centre that 2017 will be the year of Artificial Intelligence. "Anything with 'AI' will get you at least an email response from Silicon Valley VCs." 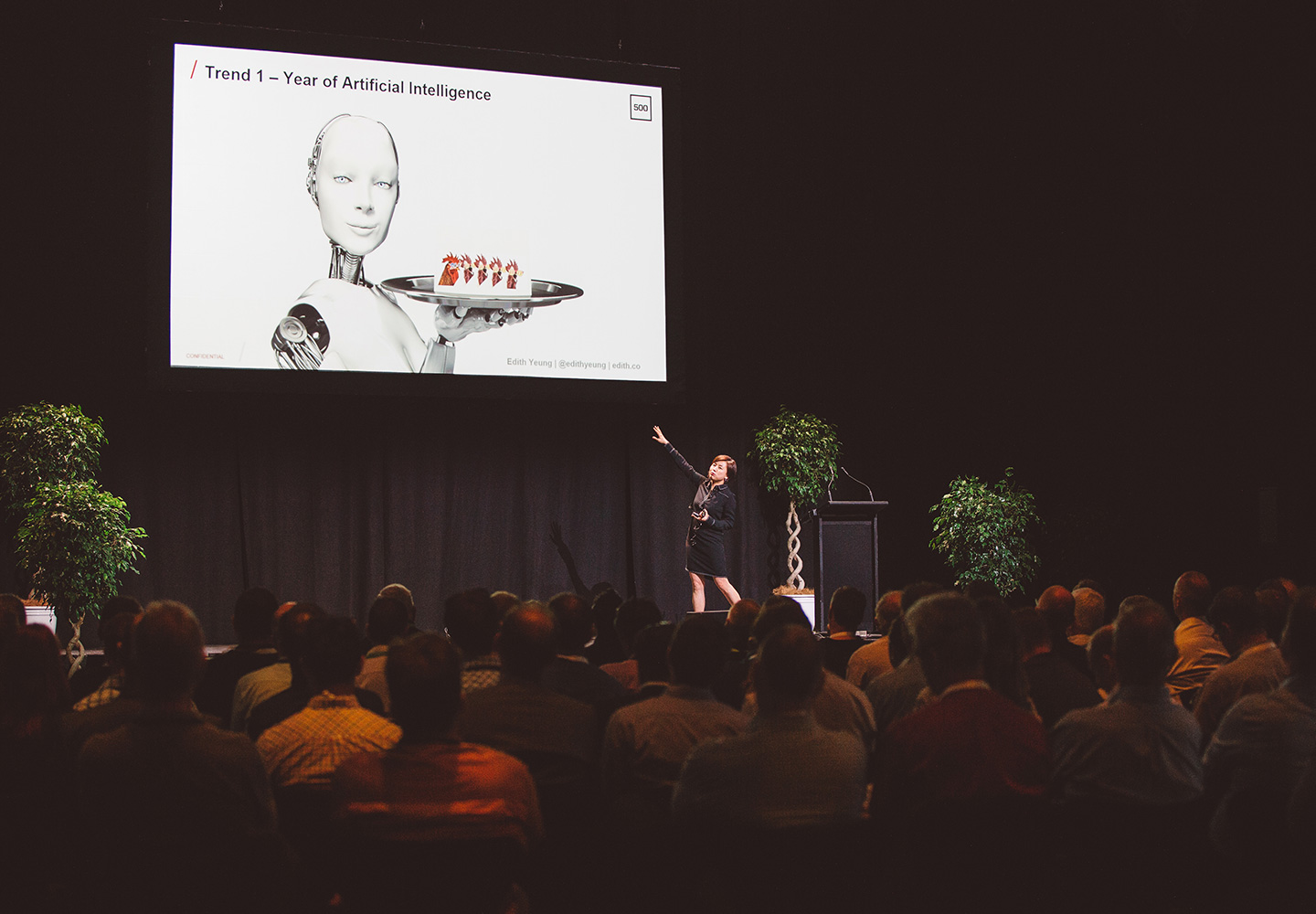 Finally, Peter Dingle, a Kiwi who has found his niche working with early-stage businesses in Hong Kong, provided a tapestry of his own and others' advice on succeeding in business.

That included Mario Andretti's advice on the need for speed, and this from Saatchi & Saatchi: if you only give people what they already want, someone else will give them what they never dreamed possible. 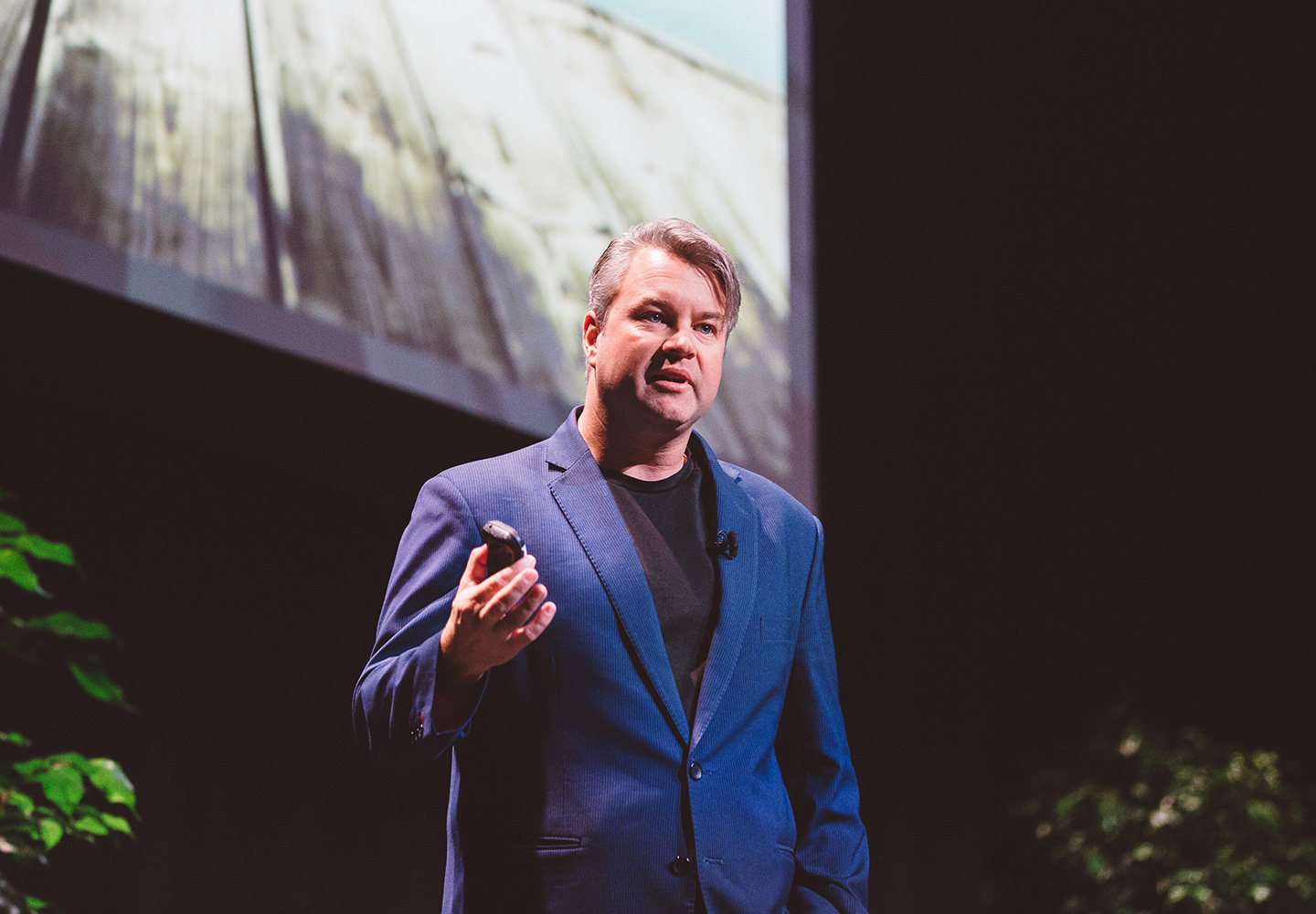 From his own bank of experience, Peter suggested the convergence of exponential increases in computer processing capacity, data storage and other areas, will produce changes in technology which in turn will totally change customer interaction – for instance with chatbots replacing websites.

The event was ably MCed by Andrew Patterson, with Vic Crone providing her own insights from time with Xero, Spark and even the campaign trail in the 2016 Auckland mayoralty, to the expertise on offer during her introduction, and a panel Q+A.

Given the strong turnout, expect to see Callaghan Connect 2018 on the horizon. 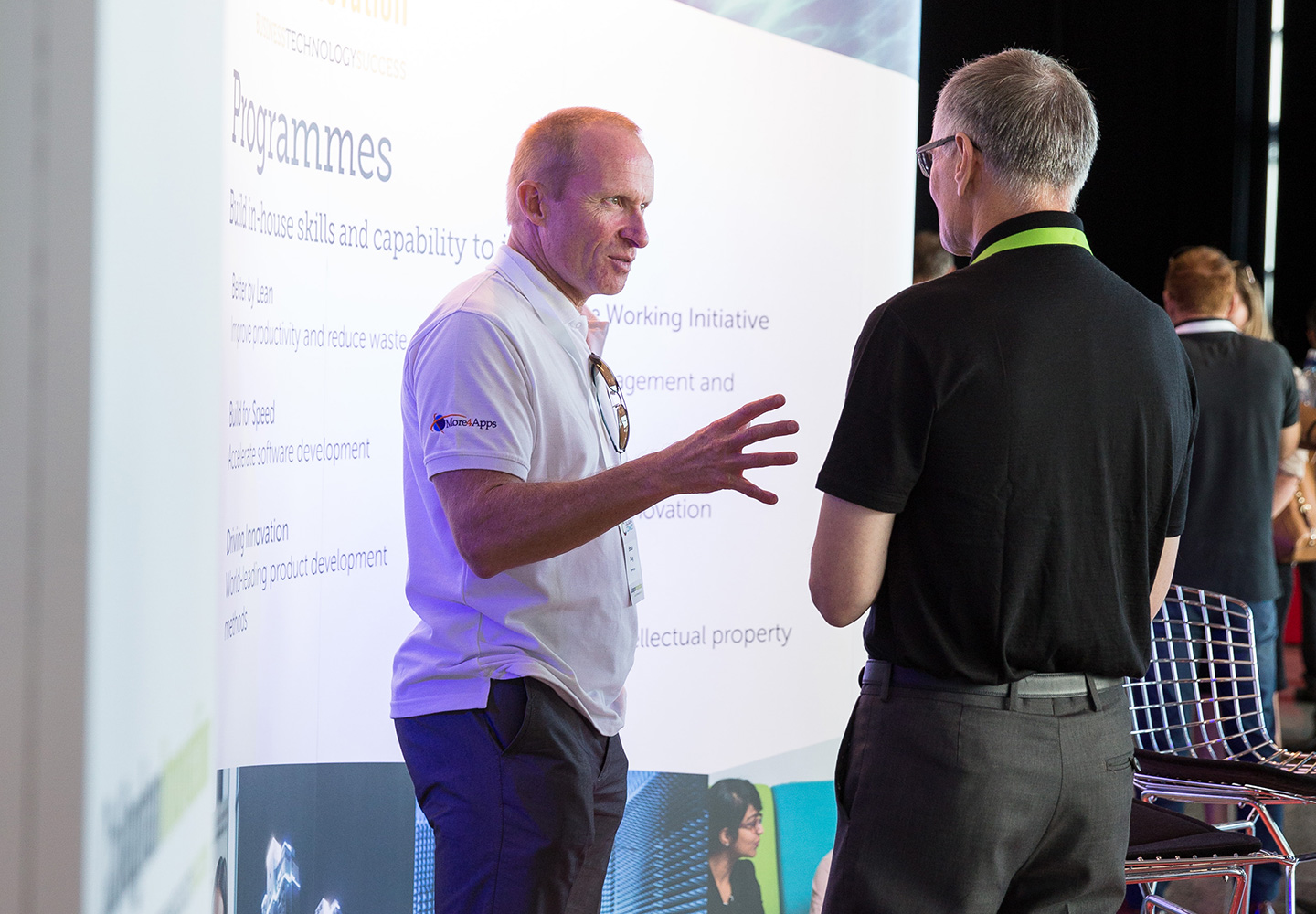 About the Callaghan Connect keynote speakers