Throw the ball out

With their resounding victory, they shone a light not only on our past, but also on the future for this country of ours. Fittingly, they did it in a “state of the art” flying machine they called Aotearoa.

The name itself acknowledged that this challenge came from our origins, as a nation born of sailors. Our Māori ancestors sailed a third of the way across the planet in giant waka to discover this land. Our European ancestors followed. To make it here, you had to come by water. 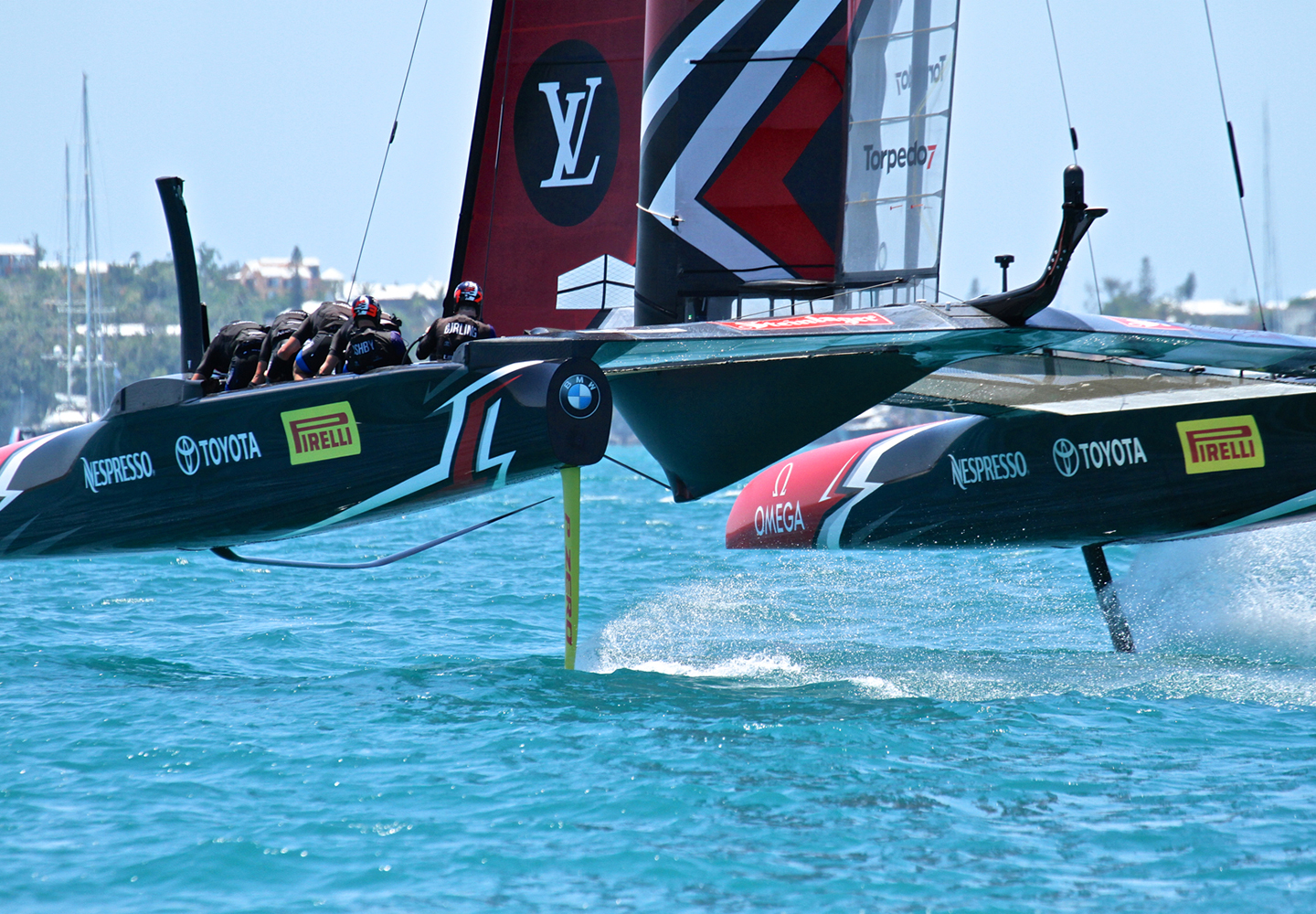 But there were other messages this victory laid in front of us. I mention Grant Dalton right at the start. Grant is a traditionalist. A sailors’ sailor. I recall the countless times down through the years that Grant has dismissed technology, ours in particular, in his typical gruff manner: “I don’t understand that crap, got no idea how it works. I just sail the boat!” But Grant and his team recognised early on that the vision Russell Coutts had set for the future of the America’s Cup meant this challenge was not simply going to be about a boat race. This was going to be about technology, innovation and thinking outside the box. It was going to be about building an environment of international collaboration where the best in the world could, in their words, “throw the ball out as far as they could and then do whatever it took to reach it.”

It was also going to require the unflinching support of people like Sir Stephen Tindall and Matteo de Nora, the largely unsung heroes who simply believed that this team from the bottom of the world could do it. Lord Ernest Rutherford, another Kiwi great, is quoted as saying, “We don’t have the money, so we have to think.” And that’s what this team did … in spades. They recognised they weren’t building a boat that sailed — they were building a craft that flew. In taking up that challenge, they were lining themselves up against design and engineering giants such as Airbus, Cosworth and the Red Bull F1 team, not to mention the software giant Oracle. And they did it from a base built out of containers in Auckland.

In his press conference following the final race of the America’s Cup, Jimmy Spithill was asked how the Kiwis had been able to pull this off. His answer, which I paraphrase, should be a clarion call to us all: “They stayed in New Zealand while we all set up here in Bermuda. We didn’t know what they were doing. By the time we found out, it was too late. We couldn’t catch them.” 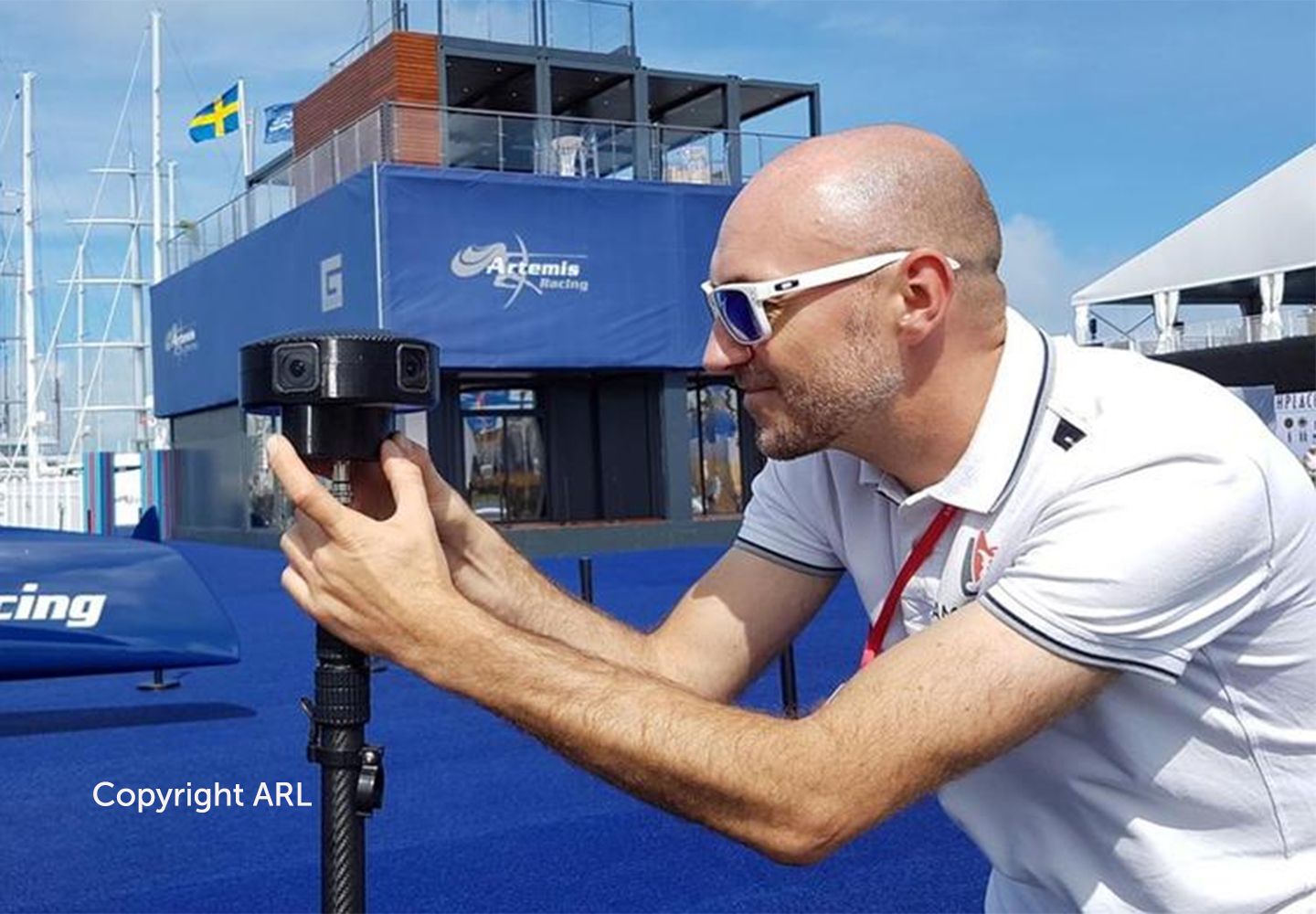 So often we see our isolation as a handicap. This team showed us what it could be, should be — a strength! It’s where our number 8 wire mentality came from. Yet so often today, I hear people say we need to move on from that old “down on the farm” notion. The world has changed, they argue. Yes, it has, but what they are missing is that it was never about the piece of wire. It was always about what innovative people did with that piece of wire that no-one else had thought of. That sounds remarkably like this team we have so rightly celebrated across the country these past few weeks.

And the final lesson. They gave the helm to a 26-year-old. In New Zealand, we must create a platform, in our schools and in our society, that will enable our young people to take on the world. It’s what ETNZ did. And this, the youngest crew ever to sail in an America’s Cup Challenge, delivered.

It was never about the piece of wire. It was about what innovative people did with it...

In the week this team won the America’s Cup, I heard a group of students from Lynfield High in Auckland make an impassioned plea to a working group looking at the future of technology in our schools. They, too, were world beaters. Nine years, yes NINE years in a row, they have won the world robotic championships in the United States. It is a phenomenal achievement, accomplished after school hours because we don’t include robotics in our curriculum. That was their plea: Include robotics in the curriculum because, they argued, it embodies all they need to learn. Maths, physics, English, design, engineering, innovation, collaboration … and the ability to compete and win on the world stage.

As Peter Burling and his crew have shown, these young people are up for the challenge. They are our future and we need to throw the ball out as far as we can … and be confident they will pick it up.