It was an ambitious goal by Southland’s leaders to attract an additional 10,000 people to move to the region by 2025.

Nearly five years on from setting that target, Southland is well on the way to achieving it. But equally important is the goal of diversifying Southland’s economy to reduce its reliance on farming and the Tiwai Point Aluminium Smelter, which is the region’s single-largest employer.

Not known for its startup culture, Southland is nevertheless a hotbed of innovation, says Louise Evans, Chief Activator at COIN South, the Invercargill-based innovation network set up in 2019 to help diversify the region’s economic make-up.

“Southland is well known for its farming heritage, and any businesses connected to water also have strong growth given we have the largest coastline of any region in the country,” she says.

“But we also have strong capability in engineering, food and fibre innovation, and a deep pool of tinkerers who can turn their hand to anything,” she says.

COIN South started out with the aim of helping around ten businesses a year develop their product offering and business case so they could attract funding from investors.

“In our first year alone, we had 190 businesses show up on our doorstep,” says Evans.

“They all needed help. So we had to change the model. Instead of looking for really investable businesses, we realised there was an urgent need for startup capability and upskilling in the region.” 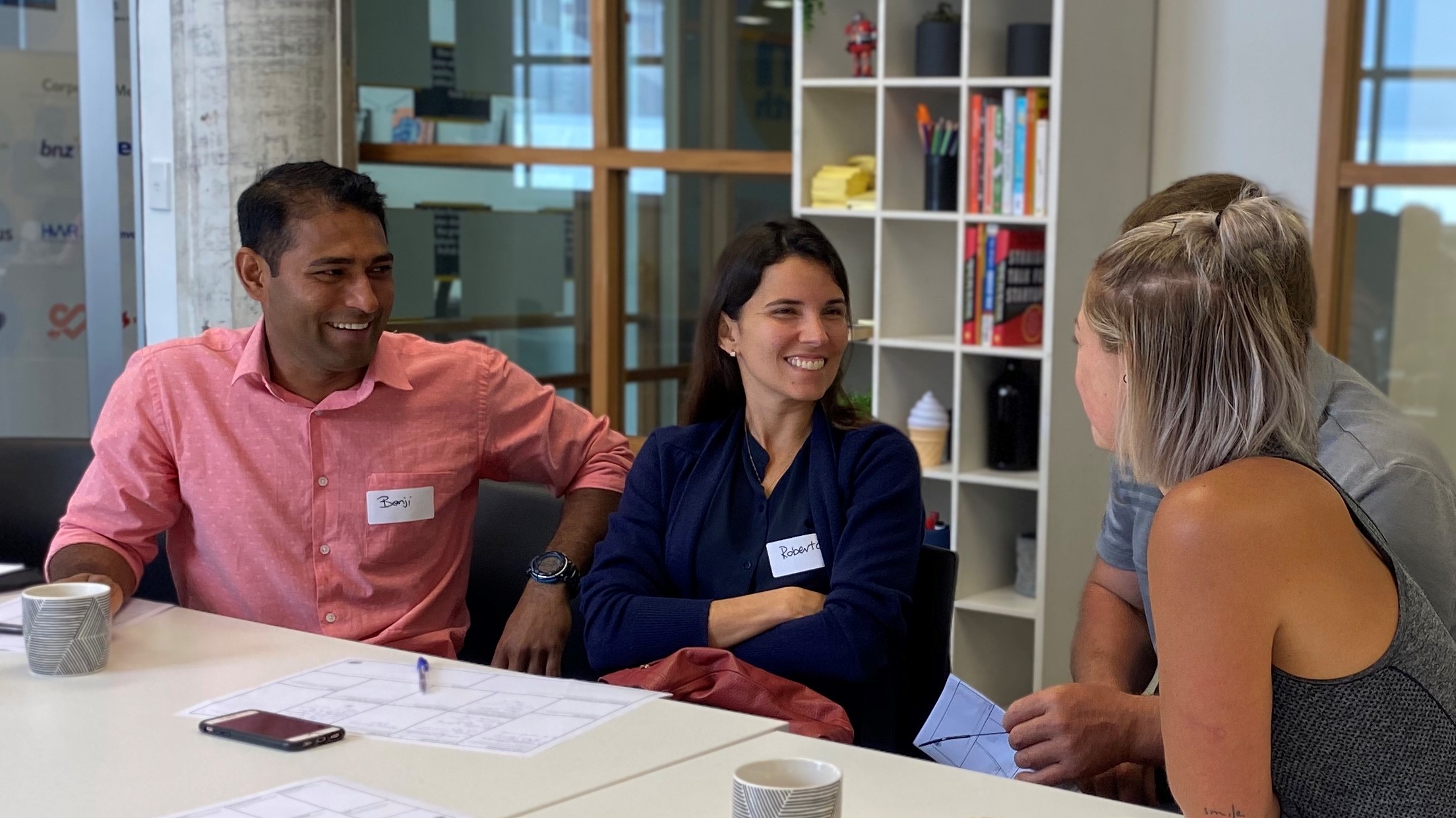 From idea to sales

To meet the demand, COIN South established a series of three programmes – Start It, Prove it, and Nail It.

Prove It –a 12-week course held twice a year for founders ready to validate their ideas and make sales –is proving particularly successful.

“The course aims to help create a steady pipeline of investable businesses, specifically startups solving real-world problems, and which can scale beyond the region,” says Evans, a Southlander, who returned to Invercargill five years ago, inspired by the region’s new vision.

Another close partner is Invest South, the local investment fund looking to support the next generation of Southland businesses. Southern Institute of Technology (SIT) students, many attracted to Invercargill by the institution’s ‘zero fees’ policy, are enthusiastic COIN South participants.

“The students come to our Popcorn Pitch events where anyone can share their ideas,” she says.

“We’ve placed several of them as interns in startups, and a group of them are now looking to establish ‘Coin 2.0’ on campus,” Evans says.

Collaboration with other incubators has been equally important to the network’s success. With their shared farming heritage, COIN South has fostered a productive relationship with Hamilton-based Soda Inc. and Palmerston North’s The Factory.

“Soda has been incredible, opening its book to us on everything from financial structure to how to develop programmes,” says Evans.

“The Factory has a similar background to us, but has had a good ten years head start, so we have a lot to learn from it,” she adds.

In a bid to get more critical mass for angel investment in South Island startups, COIN South also partnered with StartUp Dunedin and Startup Queenstown-Lakes to create Mainland Angel investors.

“This means South Island startups don’t get overlooked, investors can more easily see what the opportunities are,” says Evans.

With no strong startup alumni base in the region, Evans is constantly trying to draw people to the region for mentoring and to share their insights.

“A return flight to Auckland can cost upwards of $800, so it can be expensive,” says Evans.

“But they’re keen to come, and curious to see what’s going on here.”

A key priority for COIN South – which also operates a small co-working space in its Invercargill HQ – is finetuning its programmes to offer the most appropriate support to as many founders as possible.

“We’ve probably put a lot of effort into people who are actually not going to take their business a long way,” Evans explains.

“We need to find some middle ground there, somewhere between a light touch and a lot of work.”

COIN South’s focus now is on developing a culture where innovation becomes second nature and not something to fear.

“Invercargill is going through a ridiculous amount of change,” says Evans.

I came home accidentally, fell in love with it again and see every day how much potential there is here.”