The recently announced sale of Seequent heralded the Christchurch-based 3D geological modelling software firm as a rare and special beast: a unicorn.

While the deal is a significant milestone for the business, it’s also a win for NZ’s Software-as-Services (SaaS) industry and wider NZ Inc, enabling future local employment and R&D opportunities.

For the business’ former CEO, Shaun Maloney, attaining unicorn status with its US$1.05 billion sale to Bentley Systems was the realisation of a vision set almost a decade ago – but one that was never framed as the finish line.

“Creating a billion-dollar business was in our sights since 2012, but it was never the end game for us,” says Maloney. “None of our goals are end games, and the sale just signals the start of the next chapter in the journey. Our team is already figuring out how to triple that vision: to turn that $1 billion into $3 billion.”

More than 170 of Seequent’s total 430 staff globally are based in NZ. The company’s HQ and main R&D centre will continue to be based in Christchurch following the sale, retaining high-paying jobs and further growing the country’s pool of technology talent.

Maloney notes such transactions also boost NZ Inc in other ways: “As the people behind these successful businesses emerge with funds, they will start the next generation of ventures, further fuelling our tech economy.” 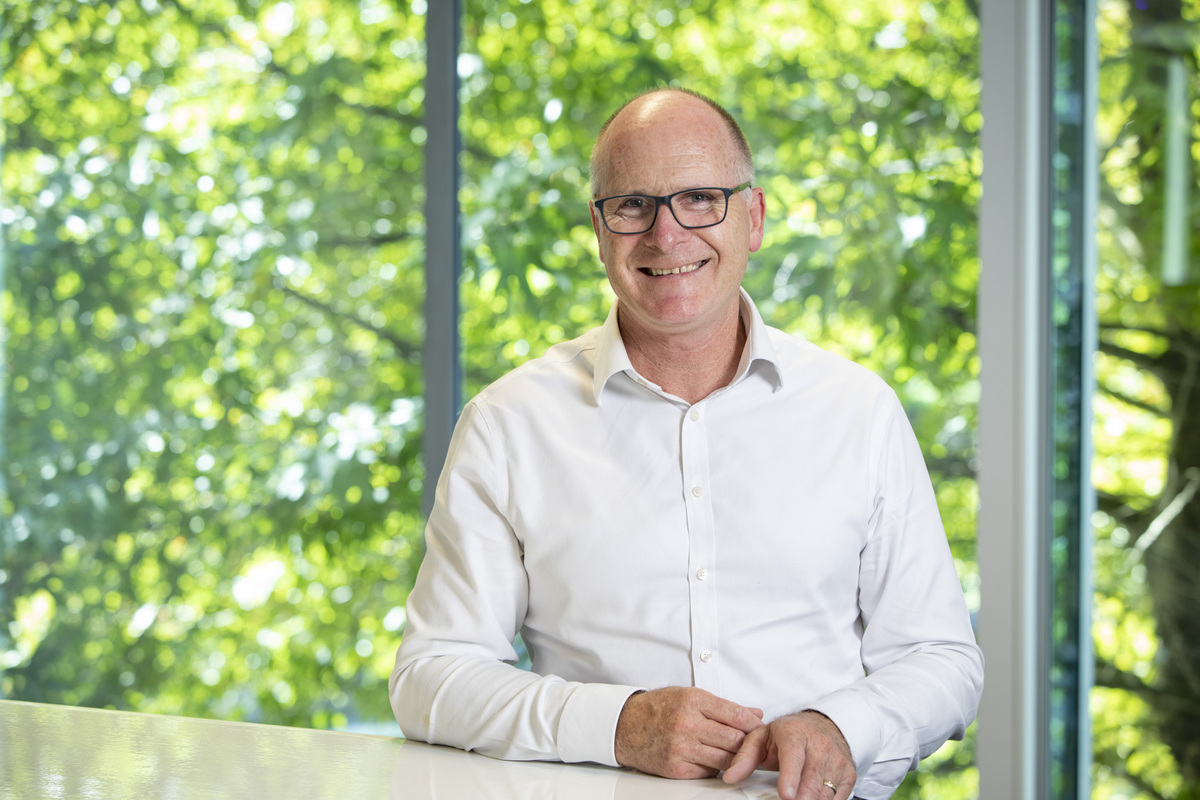 Propelling Seequent on its meteoric growth journey has been its innovative technology, which is both globally disruptive and unique.

The business’ software tools aggregate geoscience data to give its users a fuller picture of what lies beneath the earth’s surface. Maloney has described Seequent’s technology as ‘Google Earth for beneath the earth’, allowing clients in sectors such as mining, geothermal energy, environmental management, and civil engineering to make the ‘unseen’ world beneath our feet ‘seen’ – and make better decisions accordingly.

While Seequent has blazed a trail mapping the subterranean earthly body, its origins lie in mapping the human body.

Christchurch-based R&D firm ARANZ (Applied Research Associates NZ) had developed 3D medical imaging technology, which caught the attention of consultants to the mining industry in Western Australia, who wanted to know if the technology could be used to process its geological data.

“The technology was able to make a rudimentary 3D model of the subsurface, which indicated ‘hey, we might be onto something here’,” says Maloney.

“The following few years were spent developing a solution that was acceptable to industry. What we ended up developing, in terms of geological modelling capability, was the equivalent of going from Michaelangelo’s sketch of the human body to a CT scan in a single step. It was disruptive.”

In 2009, ARANZ split in two, forming medical imaging company ARANZ Medical and ARANZ Geo, which was renamed Seequent in 2017.

Ask Maloney what propelled Seequent to attain a $1 billion valuation in just over a decade and he insists it comes down to good business strategy and execution.

Unusually for a technology startup, professional management led the business from its earliest days. They looked deep into their target industries to identify megatrends and built strategies to target those opportunities.

“There’s no point in aiming for a market that exists now because, by the time you’ve built that solution, the market’s moved on. We’ve always asked ‘where do we need to be in six years’ time so that by the time we’ve built our next solution we’re in the right place at the right time for the right reasons?’”

Crucial to enabling this strategy has been Seequent’s R&D programme, supported for a number of years with Callaghan Innovation Growth Grants (since replaced by the R&D Tax Incentive) and Student Grants.

Maloney explains that rather than continually adding new features and functions to existing software, Seequent will develop a whole new product, and retire its predecessor.

“That model means you’re not encumbered by legacy solutions; that you’re current and relevant for your user base as their needs change; and your competitors are always chasing their tail,” he says.

Seequent, which was a 2021 Hi-Tech Company of the Year finalist, is an established global business, with more than 400 staff, and offices in the Americas, Australasia, Africa and Europe.

Maloney says Callaghan Innovation has played an important role as part of a suite of government support services that Seequent has tapped into.

“Callaghan Innovation is one of a number of government agencies that we actively engage with and that are highly networked. When we work together with these agencies we see it as a government-level partnership, which is very powerful when you’re building a global business.”

Seequent’s acquisition by Bentley Systems – a US-based, Nasdaq-listed engineering software business – is one of a handful of recent major transactions on the local SaaS scene, including the sales of Vend and Timely.

“New Zealand has well and truly arrived on the global tech scene,” notes Maloney, “and we can expect a lot more interest from overseas investors.”

Callaghan Innovation is a proud sponsor of the 2021 Hi-Tech Māori Company of the Year Award.