Palmerston North-based BioLumic is harnessing the power of UV light to tackle some of the biggest problems in global agriculture.

With an additional 1 billion people expected on the planet in the next decade or so, and our natural resources under increasing pressure, the world is asking itself a very big question: how do we feed more people with less?

If only there were a magic wand.

Well, in Palmerston North they’re working on it.

Agritech company BioLumic harnesses the power of UV light to significantly improve plant performance, such as the yields from crops.

The company is based on science developed by Massey University Associate Professor Dr Jason Wargent, who is BioLumic’s Founder and Chief Science Officer and a world expert on UV photomorphogenesis – how the development of form and structure in plants is affected by UV light.

BioLumic’s technology works by manipulating quantities of UV light at different wavelengths, offering the ability to accelerate or slow down certain growing characteristics in plants according to specific ‘light recipes’.

“UV is this magic wand,” explains Wargent, “that can do so many things to a plant – everything from improving yields to increasing resistance to disease to enhancing the production of certain compounds.”

The company has two products – one for seedlings, which is currently being commercialised in partnership with major global growing companies; and another for seeds, which is in an earlier stage of development – and they offer other unique advantages.

The technology delivers a short, one-time UV treatment – a matter for days for seedlings, and minutes for seeds – which ‘switches on’ certain long-term plant characteristics. “That means it’s not only a natural solution for growers, reducing need for the likes of chemical sprays, but also a practical one,” Jason adds. “And it can be applied to all kinds of crops and cultivation systems – from tomatoes grown in greenhouses, to the soy crops that are a huge component of our manufactured food.”

With a huge worldwide opportunity for the technology on its hands, the company has been globally focused from day one. 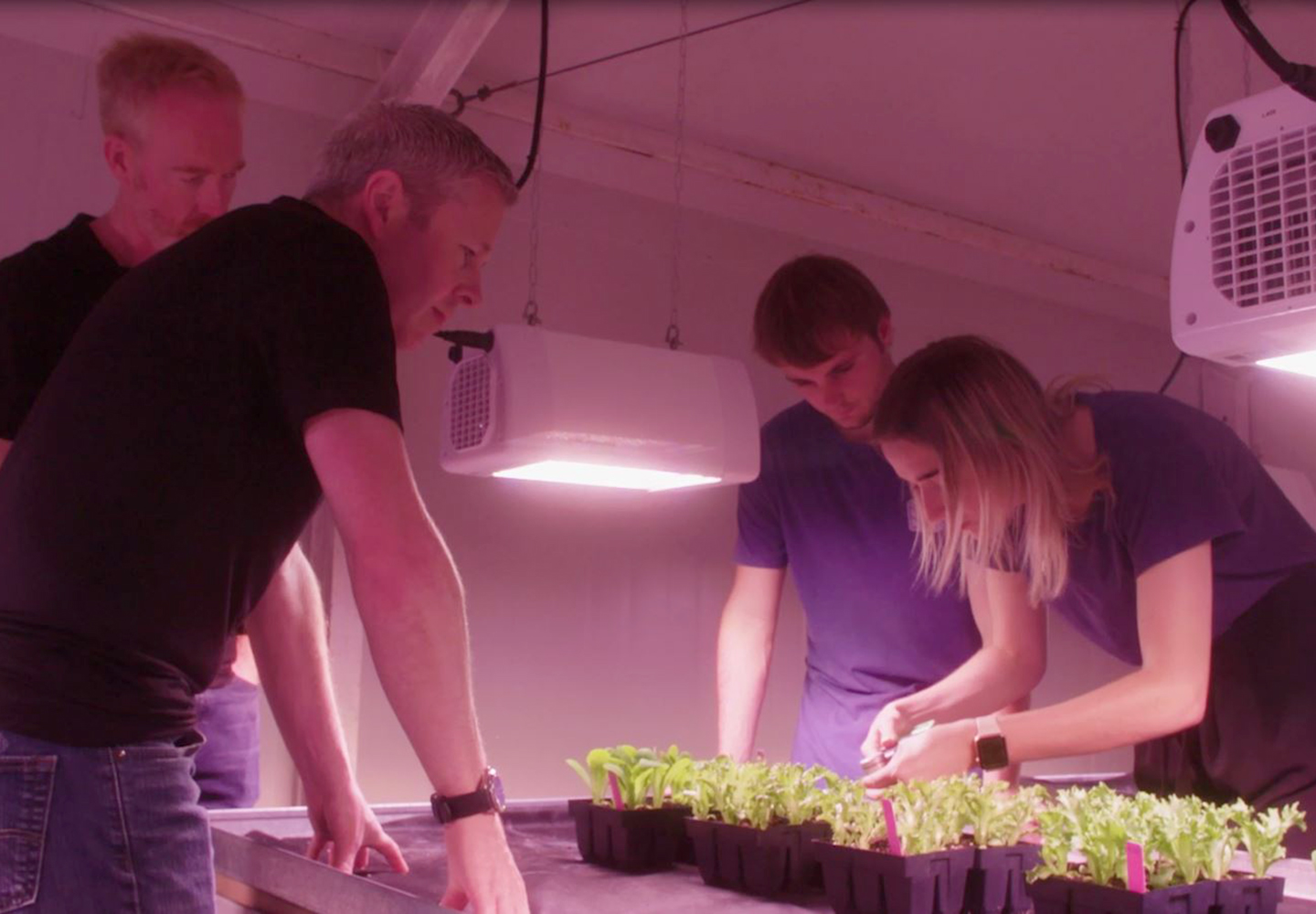 It has worked with major US growing companies, as well as a large UK-based grower with operations across Europe to develop its technology for growing lettuce, with results so far showing increased yields of 10 percent. It’s also working with major growers to apply its technology to commercial strawberry and tomato crops.

For the company’s management, it’s been about learning fast and learning early.

“Rather than running trials solely on home soil and later exploring bigger opportunities offshore, we focused on running trials with major offshore customers from the very beginning,” says Jason.

“With BioLumic they realised New Zealand wasn’t a market where they could scale so they went straight offshore and picked one of the world’s biggest lettuce growers to work with,” she says. “It’s a big ballsy move to do that, but by engaging with world-leading companies it gives them credibility in the eyes of other potential customers and investors.” 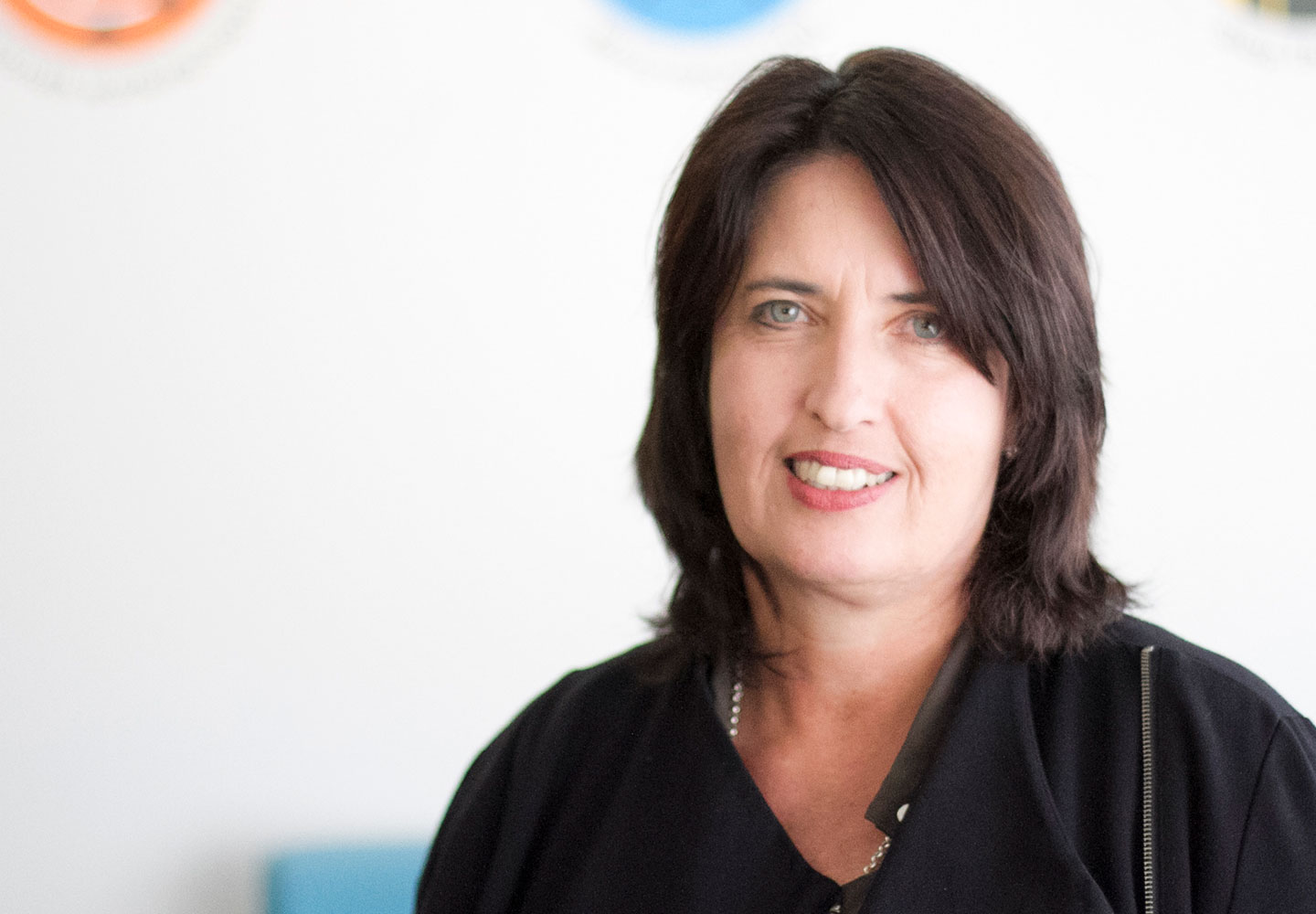 Last year the company closed the second tranche of its Series A capital raise, taking the round to US$6.7 million, including backing from global agritech investors such as Finistere Ventures and Canopy Rivers – the investment arm of one of the world’s largest medicinal cannabis companies. That was backed up by a five-year, $2.5 million grant from the Ministry of Business, Innovation and Employment.

More than 90 percent of BioLumic’s spend is channelled into R&D. Last year it opened its own R&D facility in Palmerston North (it also has a research facility in the US) and Wargent says a big focus is on developing the bandwidth of its team, which now numbers 23, to increase the range of solutions it can offer for growers of different crops and growing environments. The company has utilised a wide range of support from Callaghan Innovation to help develop its talent pipeline, such as R&D Career Grants and R&D Experience Grants, as well as funding for specific R&D projects.

“The support in capability development in particular is really valuable to us,” says Wargent, “and it’s valuable to New Zealand more generally as well, because it provides a conduit between the university research space and startup companies like ours. The startup economy and innovation ecosystem need a lot of talent, and through Callaghan funding we can actually play a part in making that happen.”

Free-range egg producer Frenz is solving an environmental problem and boosting the nutritional content of its eggs by feeding mussel waste to chickens.