Hands across the water

The Kiwi inventor of a world-leading prosthetic hand is ramping up production at its Christchurch base.

Wearers of Taska prosthetic hands are an enthusiastic bunch.

A bow hunter in the US sent the Taska team photos of himself shooting arrows using his myoelectric limb.

Another user in Alaska has been wearing his prosthetic hand while riding a skidoo in sub-zero temperatures.

Those who’ve lost an upper limb are often very active people who have suffered a traumatic injury, and so they tend to push boundaries, Operations Manager Steve Willsher explains. It’s what inspired Taska’s founder Mathew Jury to design a device that is more robust than anything else on the market.

Eight years ago the engineer had broken both arms in a mountain biking accident and got frustrated at not being able to use his hands. He started looking at the prosthetics available and realised they weren’t that functional, Steve says. 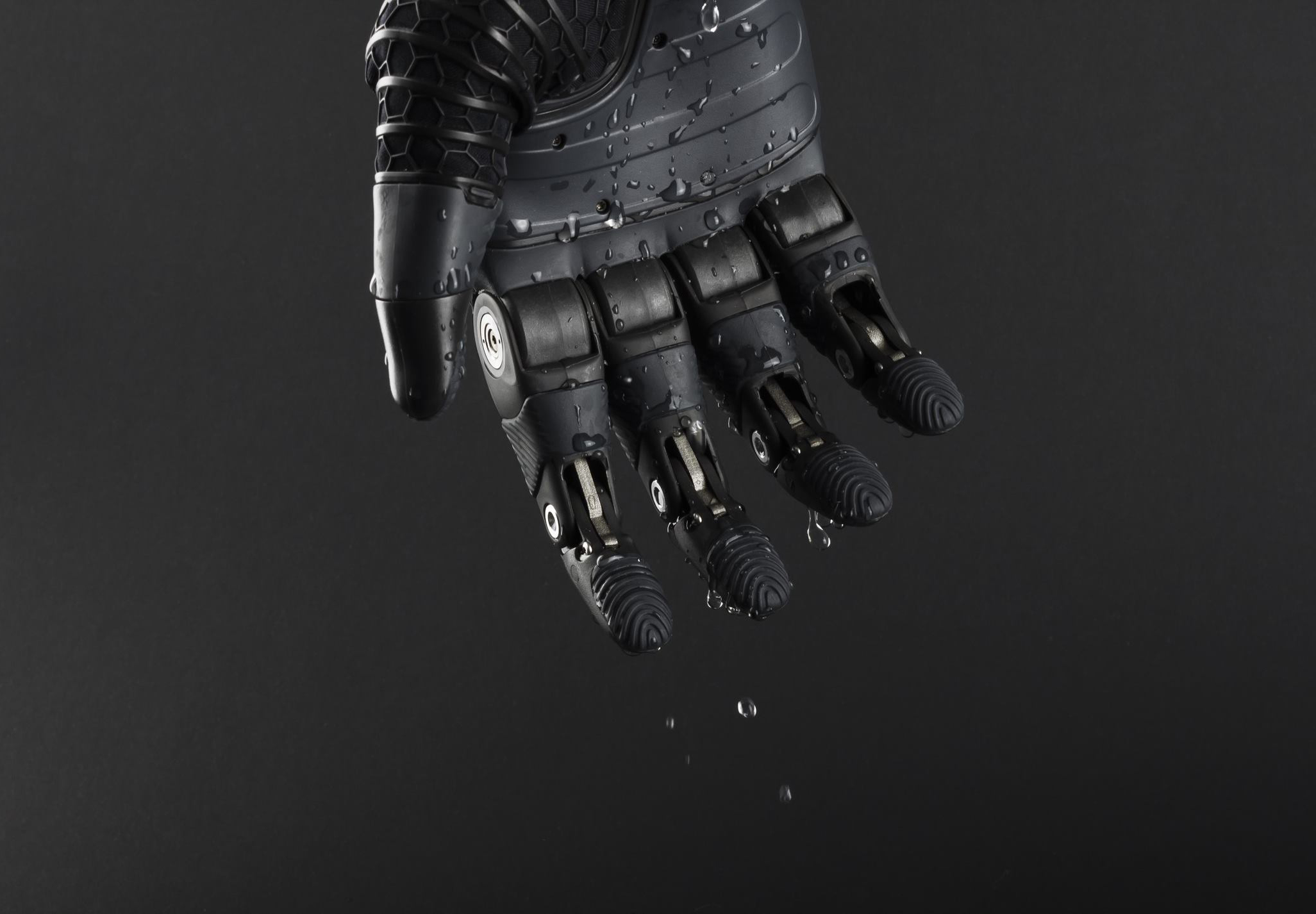 “Mathew’s intention was to create a practical and waterproof hand that allows wearers to do more than other devices,” he says.

The result is a myoelectric prosthetic hand that has been selling in the US for over a year now, and the Kiwi startup is ramping up production at its Christchurch manufacturing facility to meet increasing demand.

The Taska hand is intended for medium use and its gung ho users need to be careful they don’t think they’re the Bionic Man, Steve smiles.

Nonetheless Taska’s technology is several years ahead of its competitors’. While other types of myoelectric devices have been available for a while, they tend to be fragile and thus provide more cosmetic than functional benefit.

“We’re making a real difference to amputees’ lives,” Steve says. “This is not just a cool piece of kit, it’s something that really gives them their confidence back.”

‘Myoelectric’ prosthetic devices are designed to mimic human anatomy and function. The user controls the prosthesis using sensors placed on the muscles in the remaining part of their limb. The sensor technology in the device reads the movement, and once it is calibrated to the wearer it becomes a functioning replacement hand.

The advantages of a Taska hand are obvious on people’s faces, Steve says. “Quite often they’ll come to a fitting, and they may already have a hand from one of our competitors, and they notice the difference instantly.”

Taska began exporting hands to the US in December 2017 and is now in full scale-up mode. 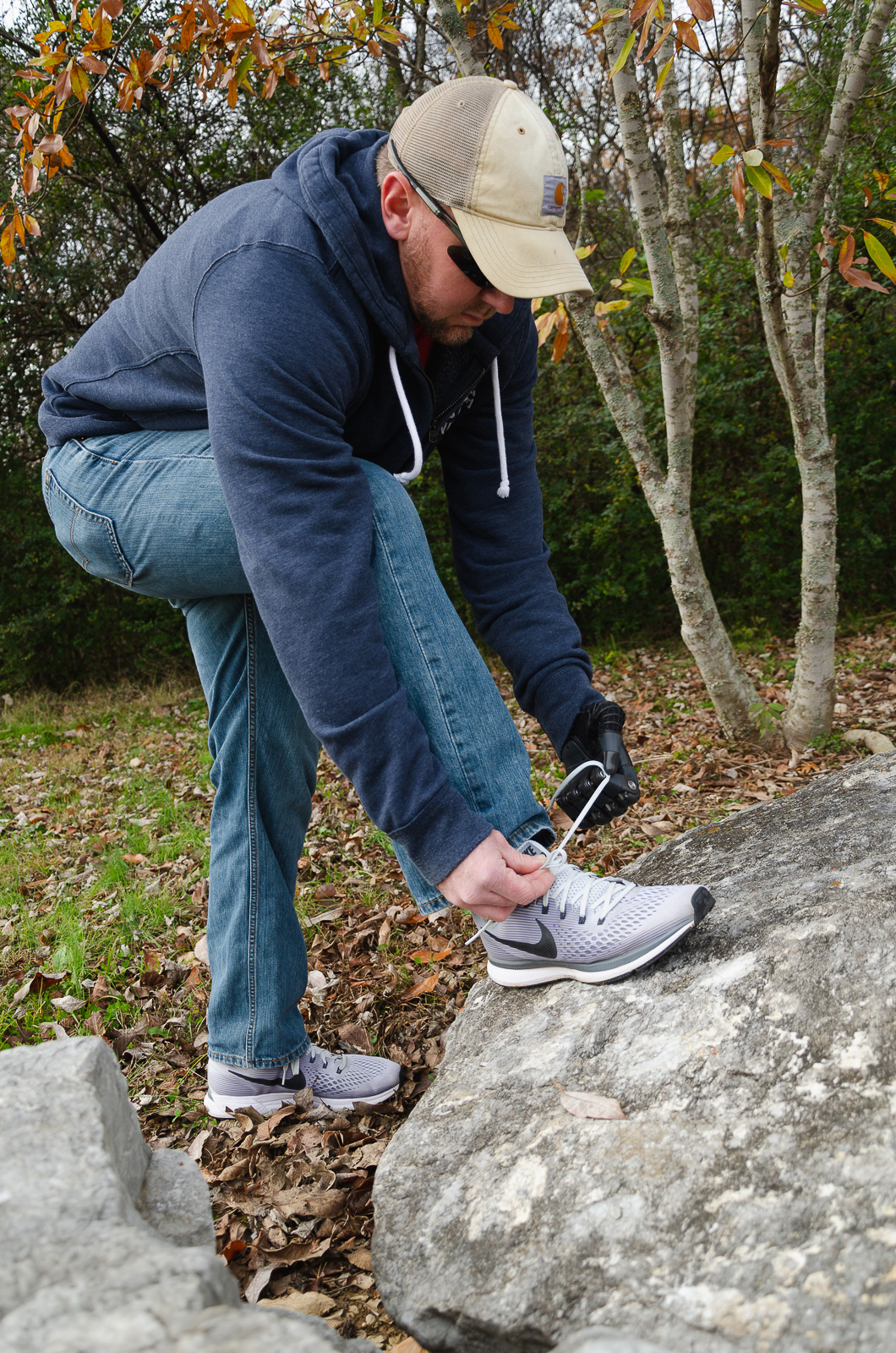 Callaghan Innovation has played an essential role in getting the company to this point, Steve says. “It’s a hard problem to solve - this device has over 400 parts. It’s why there aren’t many competitors out there doing the same thing.”

A Project Grant helped Taska through the challenging stage of trying to work out how best to design the device, then testing it to make sure it lived up to its vision.

Now a Growth Grant is supporting Taska’s ongoing research and development programme. “We wouldn’t be here today without that funding,” Steve says.

“It’s very exciting and the potential for growth is huge.”

Alongside its distribution deal with an established prosthetics company in the US which didn’t have a robotic hand, Taska now has a German-based European distributor.

The company has also attracted a lot of interest from the research community. It’s been approached by researchers in the US doing work on force feedback sensors, which means the patient will be able to feel the prosthesis as part of their own body. “That’s a whole next level,” Steve says. 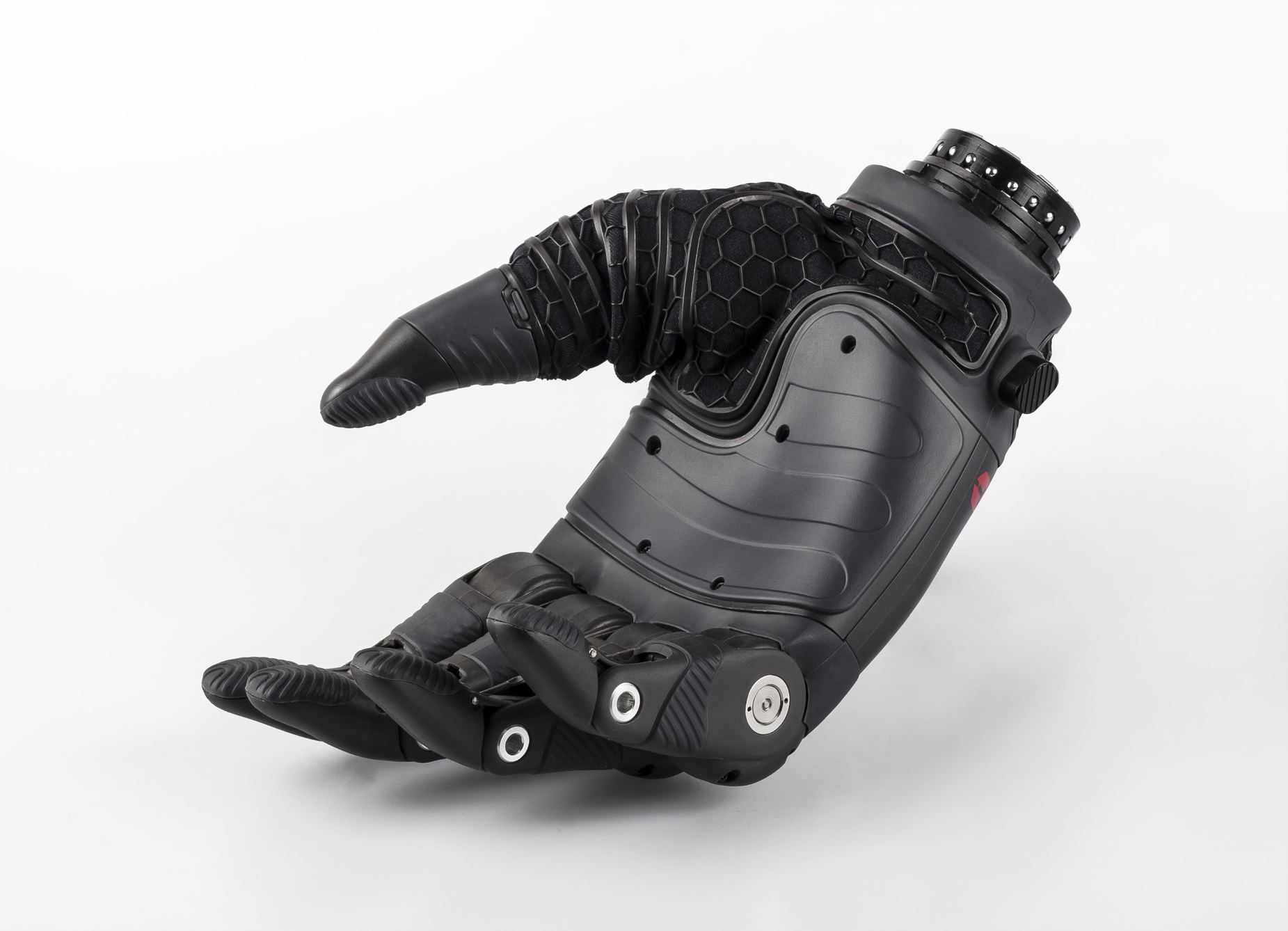 Andrew Clews, Callaghan Innovation’s Business Innovation Adviser Health, says Taska is a great example of true innovation in the medtech space, and the company is willing to share its learnings with New Zealand’s burgeoning assisted technology and rehabilitation sector.

“We hear a lot about pharmaceutical developments and surgical implant devices, but this is an impressive combination of technologies that is delivering a pretty futuristic and leading-edge product to an underserved set of customers globally,” he says.

Is your business new to, or trying to expand your R&D? Information about the 2018-21 Project Grants