A strategy to funnel the bulk of its funding into R&D has had a major payback for Bay of Plenty natural pharmaceuticals company, HoneyLab.

The Tauranga-based firm recently signed a deal to license seven of its products – based on kanuka honey and bee venom – to US-based Taro Pharmaceuticals USA.

The products – which include treatments for cold sores, acne, rosacea, muscle and joint pain, as well as cosmetics – will be sold on shelves in the US, Canada and Israel from 2021 as part of the deal, which is worth tens of millions of dollars. 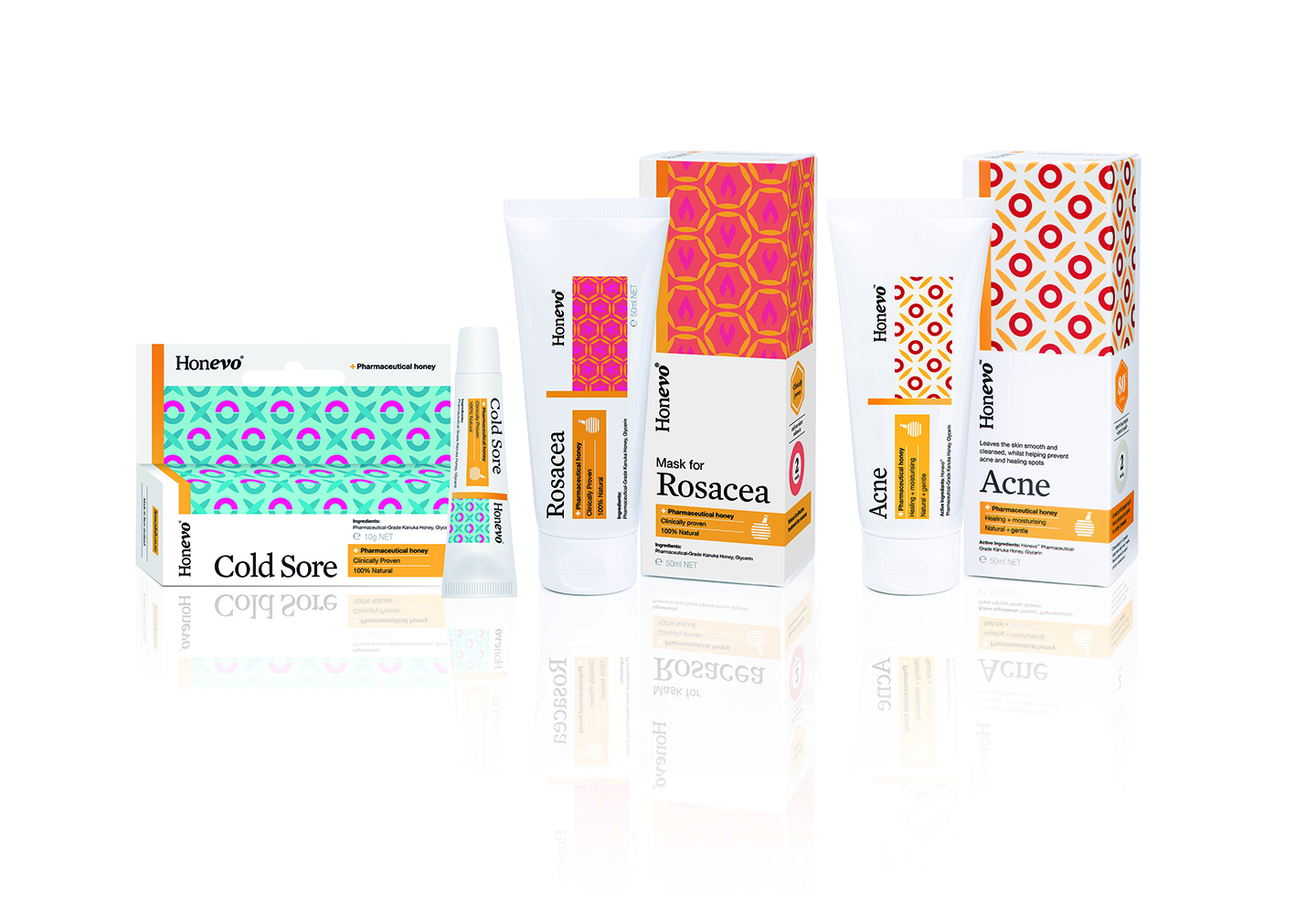 HoneyLab is an R&D-intensive business and its model is to invest all its spare funds in research proving its products are as or more effective than pharmaceutical medicines, rather than focusing on building brands.

The company’s co-founder and science director, Dr Shaun Holt, says the Taro Pharmaceuticals deal is great validation for the model the company has pursued since it was founded a decade ago. 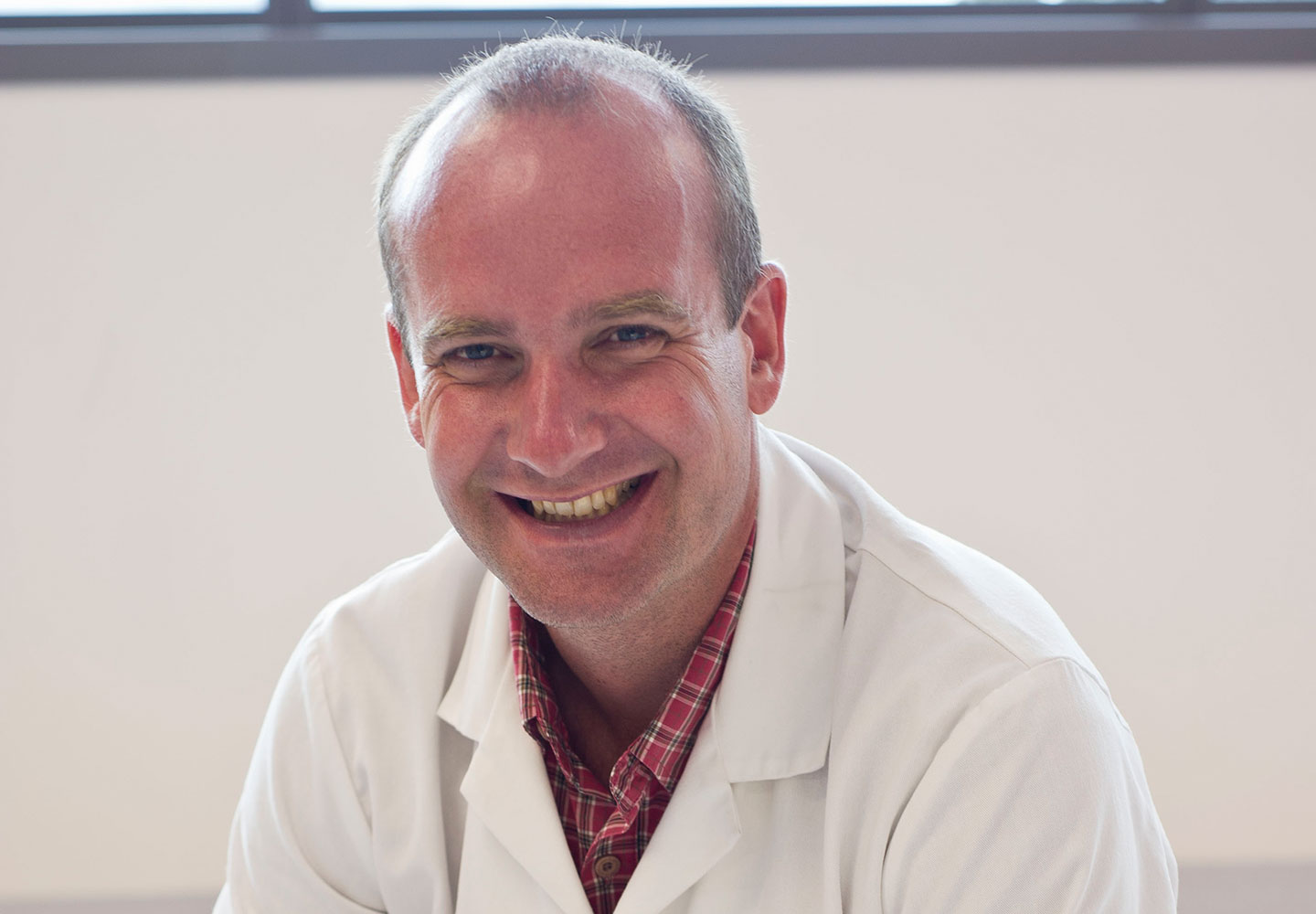 “A lot of people have told us over the years that we needed to focus on building our own brands, but we’ve stuck to our guns in believing the best returns come from investing in R&D, protecting your IP, and then really taking it to the next level with international licensing deals like this,” says Holt.

“The tide is shifting more and more towards evidence-based natural health. Increasingly we’re seeing pharmaceutical companies wanting to have a natural products division, because that’s what their customers are wanting, but the key is it must be evidence-based and have good science behind it.”

A key factor driving the deal, says Holt, was a groundbreaking trial that proved its kanuka honey-based cold sore treatment was just as effective as the pharmaceutical alternative.

The company recruited 75 pharmacists around the country and trained them to trial HoneyLab’s product on their customers. The pharmacists got an impressive 950 customers to compare Honevo Cold Sore against Acyclovir, the drug used in many cold sore medicines.

While the results showed that Honevo was just as effective as the pharmaceutical alternative, it also offers other advantages many consumers look for, including that is a natural solution, good value for money, and can be applied as often as liked. 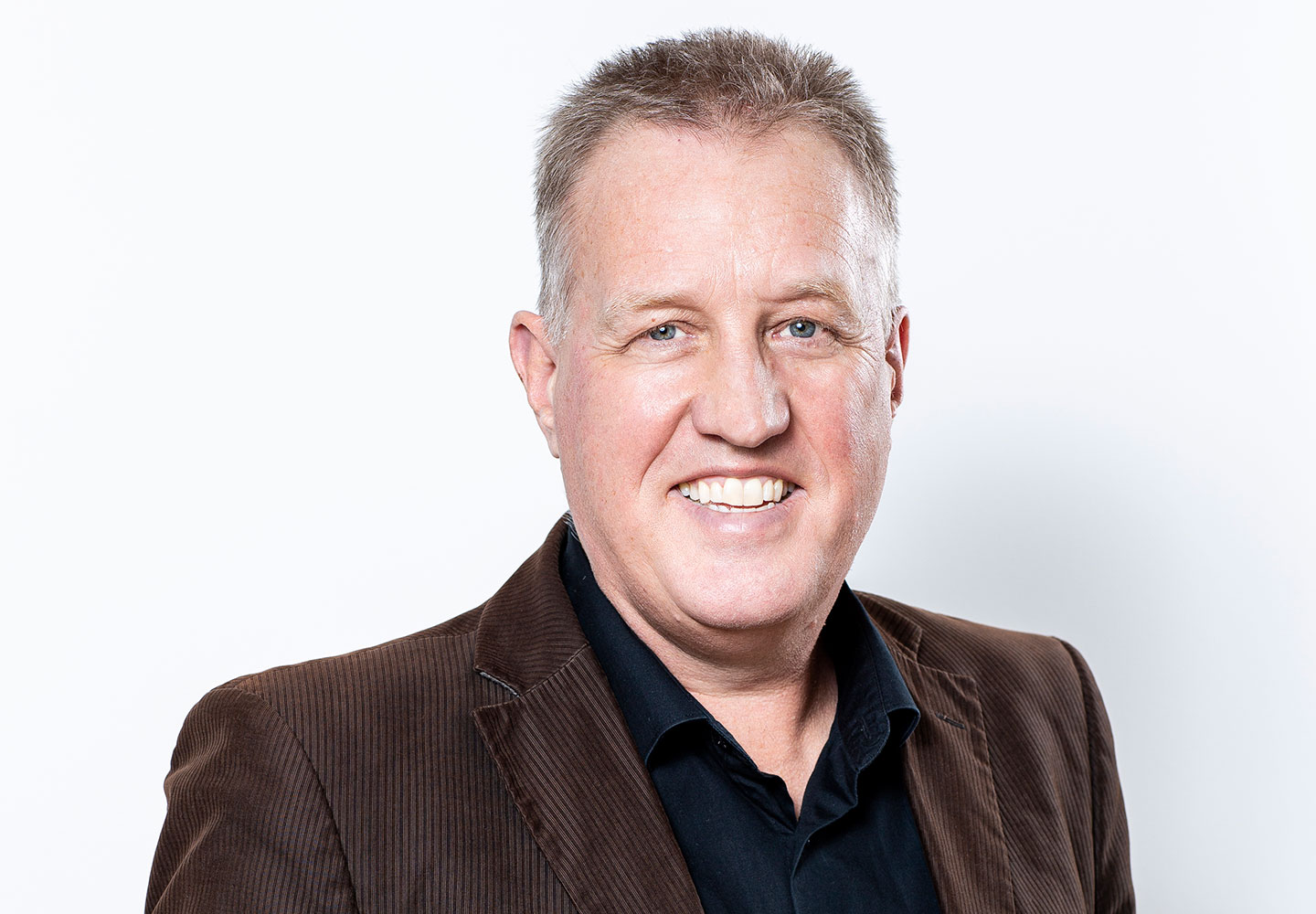 The trial, which was co-funded by Callaghan Innovation, was one of the largest ever conducted related to cold sores, with the ground-breaking results published in the British Medical Journal Open.

Also behind the Taro deal has been years of old-fashioned legwork. At the most recent count, the company has engaged face-to-face with more than 100 different pharmaceutical companies, often meeting multiple times.

In signing the Taro deal alone, Holt and HoneyLab’s CEO Anthony Lawler racked up 15 trips to New York between them.

“But all of that has laid the groundwork,” says Holt, “so we’re at a point now where we think we can do multiple deals to put out multiple products in short timeframes.”

Holt is a medical doctor by training, and co-founded HoneyLab to test the efficacy of kanuka honey – which has both antimicrobial and skin healing properties – in treating skin diseases. This came after his research into the benefits of kanuka honey showed that, in terms of applying it to the skin, it was likely to be superior to manuka.

However, as the company embarks on a $15 million capital raise – primarily to fund further R&D – its future focus will likely be much broader.

“I’ve got a massive pipeline of products I want to develop,” says Holt. “One is kanuka oil, for which we have trials ongoing and some phase two studies, which should report back by the end of the year. Then I’ve got a whole range of other things we’re investigating – but the point is, most of them are not honey; they’re other sustainable natural resources.”

Callaghan Innovation’s ongoing support of HoneyLab’s R&D work has been vital, he says.

“It accelerates our programme. We’d probably eventually find the funds to do all this work but it would be much, much slower. And the risk then, of course, is that someone beats you to the opportunity.”

“They are growing the body of knowledge in New Zealand around use of natural products in the health industry, and opening doors for the value-added honey sector.

“Callaghan Innovation looks forward to continuing to partner with HoneyLab, providing access to experts and networks as they continue their R&D journey.”