Five years of R&D has gone into the patented formula that sits behind Ārepa’s plant-based drinks and powders, according to Ārepa CEO and founder Angus Brown.

His goal at the outset was to develop a 100% natural, caffeine-free drink that could disrupt the energy drink market and support mental clarity.

“Caffeine and sugar are associated with peak performance. We wanted to disrupt the energy drink market by providing something that was natural, caffeine-free and could help with cognitive function.”

To compete in the nutraceutical space, Brown says science-backed products are key, along with a focus on high quality ingredients with a strong provenance.

“It was really important for us that at least one of the ingredients was from New Zealand.”

Early support from Callaghan Innovation was used to co-fund research from a world-renowned neuroscientist, specialising in natural products effecting the brain, who helped pinpoint key bio-active ingredients from New Zealand, including Enzogenol, a patented pine bark extract, and a blackcurrant extract.

Asked to summarise some of Ārepa’s major milestones and recent highlights, Brown says it is the first smart drink to undergo clinical studies at the University of Auckland in both the Psychology and Sports Nutrition departments and he expects results from these studies will be published in the future.

“We also hold two patents now for our formula improving mental clarity, we’re supplying our products to the All Blacks for this Rugby World Cup, we’re part of the 2019 cohort for the Sprout Agritech Accelerator, we won the Callaghan Innovation Award for Partnership and Collaboration at Fieldays and we’re undergoing a capital raise ahead of expanding offshore.” 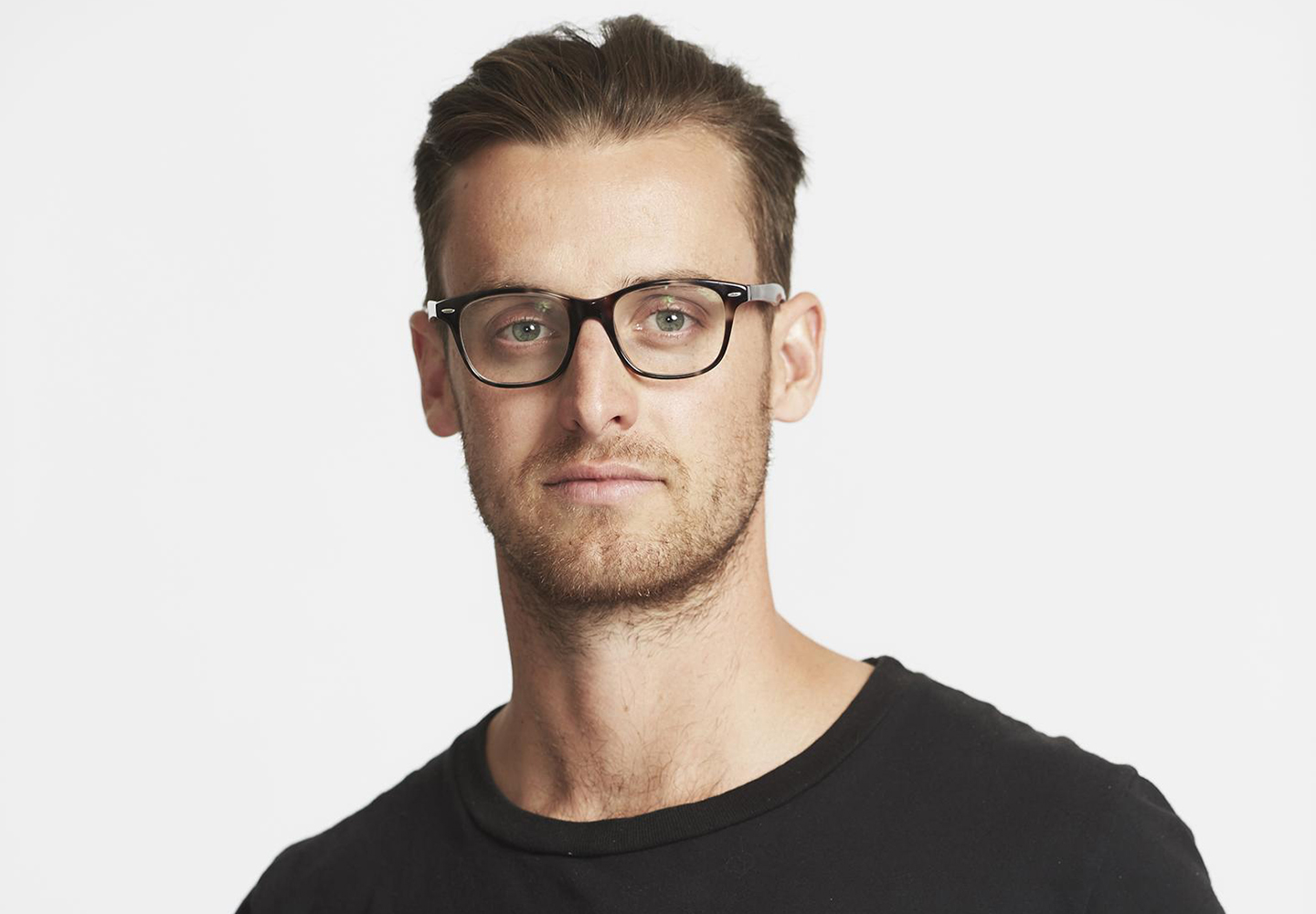 The list of people who have purchased Ārepa is another highlight for Brown, who says New Zealand PM Jacinda Ardern and Google co-founder Larry Page have both bought the products.

Brown, who is the former business development manager for the open-access facility FoodBowl, has a bold ambition for the Ārepa products.

“We want to become the world’s most iconic brain-health and performance brand.”

Learn more about Ārepa – or AlphaGen NZ, the company behind the brand.

A Callaghan Innovation-developed process recovering carbon dioxide from the burning of forestry waste and feeding it to plants is set to boost global fruit and vegetable supply.

Are you a food manufacturing firm looking to innovate? The Food Innovation Network can help you with specialist facilities and expertise.