It was the early days of 2020, and Mark Bell-Booth was at home reading the first news reports of a mysterious virus emerging among visitors to a food market in Wuhan, China. In the background, an automatic aerosol dispenser – a feature in many Kiwi households to keep flies at bay – puffed away.

Then Bell-Booth, a former Manawatū mayor, had an idea.

“As I sat reading the stories about Wuhan, as an ex-mayor of a city I was thinking ‘if this happened at a food market in my city, how would I deal with it?’ Then I was looking at this dispenser we use to keep flies away, and realised a machine that sent out a chemical into the air like that could be really effective. I thought a machine that created and dispersed a fine fog of sanitiser is something that could work.”

While Bell-Booth had the public service experience to get him thinking about how he would deal with a virus threat, he and wife Sue also had the business background to try make the idea a reality – an indoor dry fogging machine called the ‘Frogga’.

The Bell-Booths are the entrepreneurs behind Saflex Pumps, which designs and builds chemical dispensing equipment. With a motto of ‘touch a button, not a chemical’, they have developed intellectual property and technology that enables the dilution of liquid chemicals to high levels of accuracy, then the ability to mix and dispense them, eliminating the potential for human error. 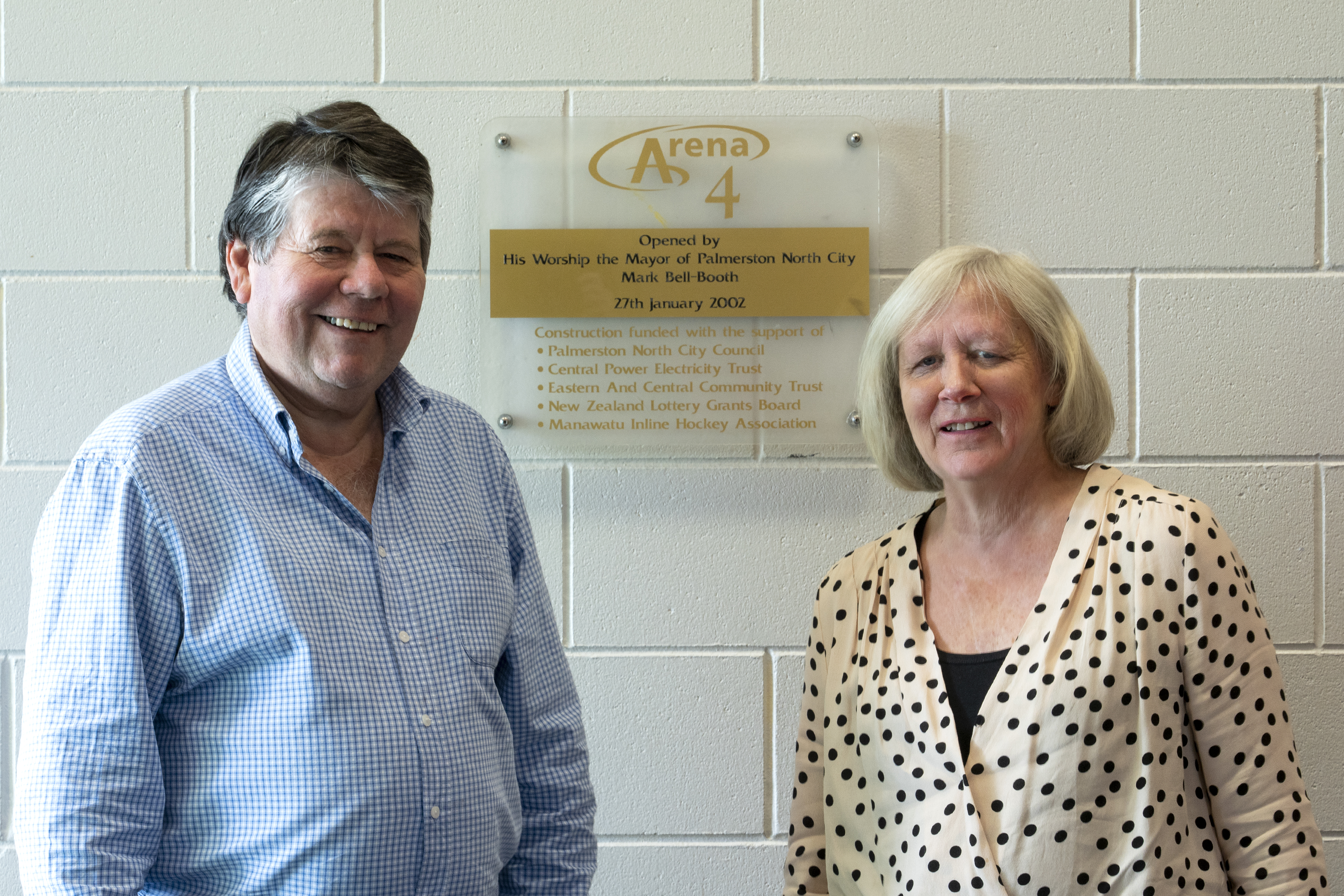 The Saflex Pump technology is now successfully deployed in the dairy industry in the form of the MixMaker, which is used to apply teat spray to cows to protect them from mastitis.

“Then when COVID-19 began to emerge, we went to Callaghan Innovation and said ‘we think we can take this technology further’,” explains Bell-Booth. Mid-year, the business secured a Callaghan Innovation R&D Loan - launched to allow at-risk businesses to continue crucial innovation work - so it could undertake R&D needed to develop the Frogga.

The first challenge for the entrepreneurs was to hone their existing technology to achieve the higher levels of chemical dilution required for the sanitisers used to kill COVID-19; while the technology usually handled dilution levels of 5–30%, such sanitisers required dilution of 2% or less.

The second challenge was to extend the functionality of that equipment to create and disperse the sanitisers in extremely fine particles.

The majority of incumbent fogging technology disperses sanitising chemicals in particles of around 20 microns in size, says Bell-Booth (for context, the width of a human hair is around 100 microns). This creates more of a mist than a fog, and ultimately issues around wetness and consistency of coverage on surfaces.

Using compressed air, the Frogga produces particles under 10 microns in size, with the bulk between 3 and 5 microns – verified by research undertaken at a New Zealand university, facilitated through Callaghan Innovation. This creates a drier fog, with particles able to travel in a room’s air currents and achieve greater sanitiser coverage.

Deploying a well-known technology like compressed air and Saflex Pump’s existing IP in the development of the Frogga has allowed the business to keep the cost of the product relatively low. A Frogga setup will cost around $8,000, compared with many hundreds of thousands of dollars for some currently available fogging machines.

The R&D Loan also helped speed up the development process – crucial for capitalising on the fast-moving efforts to combat the virus threat.

“The development has been seriously fast,” says Tanya Wilson, who works alongside the business as a Business and Relationship Manager in Callaghan Innovation’s Māori Economy Team. “It received the R&D Loan mid-year and soft-launched the product in November; that support enabled the business to purchase the expertise required to help develop this technology at speed.”

Speed, echoes Bell-Booth, has been a hallmark of the project.

“I’ve been involved with a lot of product development, but nothing before with this level of complexity and pace. Callaghan Innovation’s support has been fantastic because it allowed us to bring in more resource and undertake a lot of experimentation concurrently. If we hadn’t had access to the R&D Loan we wouldn't have been able to do it, particularly in that short timeframe.”

The Frogga was revealed to the public at a trade show in Auckland last November – allowing time for further market validation before the product’s planned launch in March 2021.

Wilson says the aim is to create global impact with the technology.

“Mark and Sue already had a successful business based on successful technology, so they didn’t need to develop the Frogga,” Wilson says. “But at the forefront of their thinking has been using their technology to ensure public safety and wellbeing. They’re thinking about that bigger picture.”

ZeroJet aims to replace 10,000 petrol-powered outboards with its electric technology over the next five years.

Environmental innovators Citizen rescue unsold bread to make beer, then use the ‘mash’ from that beer-brewing process to make bread.