From toast for breakfast, to a sandwich at lunch, to a crusty loaf on the dinner table – Kiwis love their daily bread.

But that love affair with the loaf also translates to a whole lot of waste: 29 million loaves of bread remain uneaten here each year, according to the Love Food Hate Waste campaign, making it our most-wasted food.

For environmental entrepreneur Donald Shepherd, however, that waste stream presented a circular business opportunity: to turn bread into beer into bread.

Shepherd is a marketer who spent the majority of the past two decades working in the UK, most latterly with people and organisations innovating with food waste. These included Love Food Hate Waste, Michelin-starred chef and sustainability advocate Massimo Bottura and food waste activist Tristram Stuart.

It was a venture set up by Stuart, called Toast, that directly inspired Shepherd’s own business idea, called Citizen, following his return to NZ with his family 18 months ago.

Toast uses surplus bread to make beer, and was itself inspired by a one-off beer created using similar means by Belgian craft brewers the Brussels Beer Projects in 2015. That beer, called Babylone, was inspired by the practice of using bread, rather than barley, to make beer, which was discovered 7,000 years ago in Babylon. 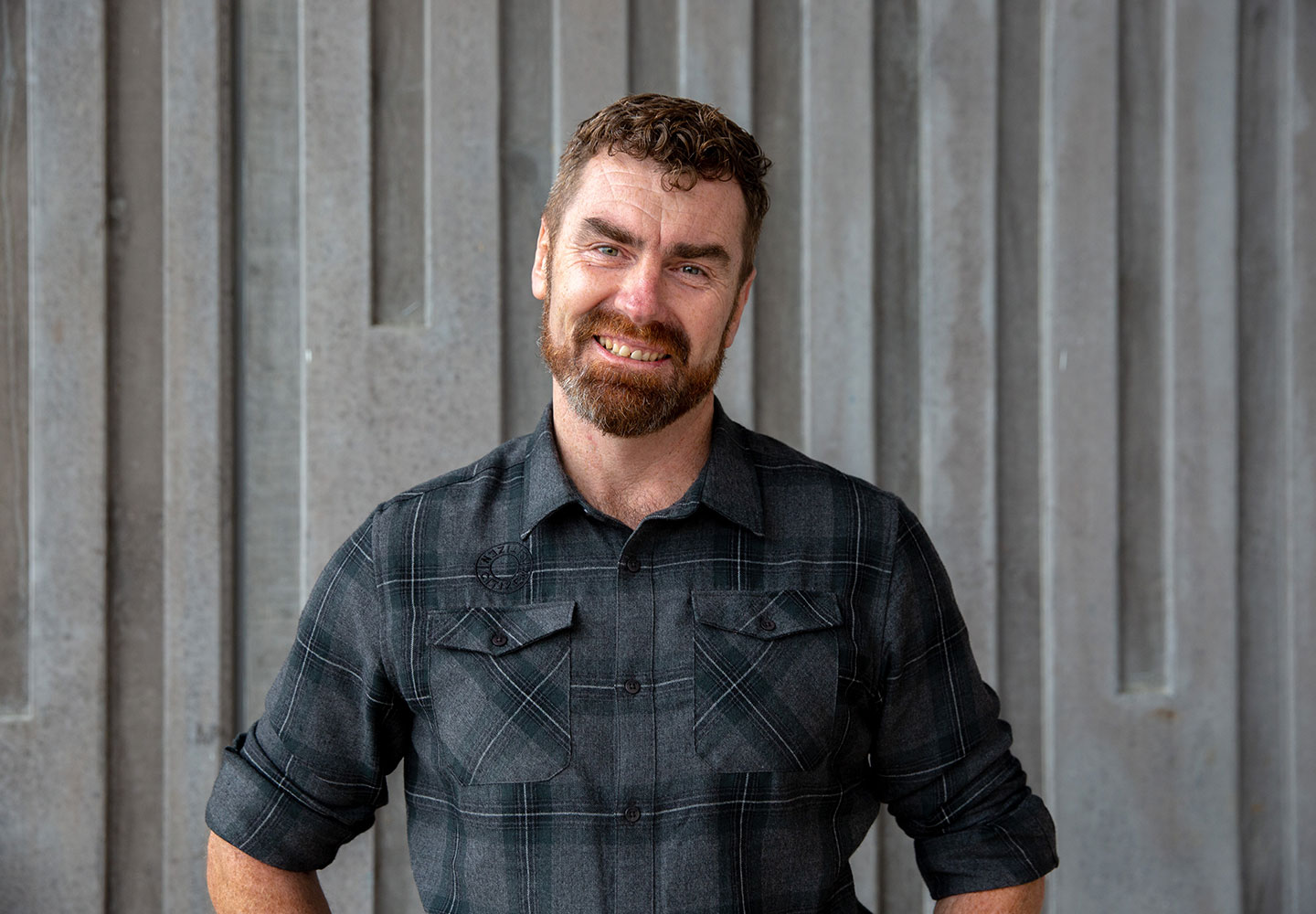 Originally Shepherd approached Toast to see if the firm was keen to set up shop in NZ, but having recently launched in the UK and US, our market didn’t offer the venture quite the same scale.

“So we looked at the idea ourselves and thought there was still some real validity there. And as we started doing more research into the companies turning bread into beer – which in itself is great – we realised that was where it stopped,” explains Shepherd.

“There is all this nutritionally high-value spent grain that’s left at the end of the brewing process that other people are doing different things with, such as crackers or animal feed, but there didn’t seem to be that next step of refining it and turning it into a spent-grain flour.”

Citizen calls itself a collective, bringing together experts in their fields who are also passionate about stopping food going to waste. One of the first on board was brewer Mike Sutherland of craft brewer Sawmill – NZ’s first brewery to gain B Corp certification, which measures a company’s entire social and environmental performance. Baker Andrew Fearnside of Wild Wheat is Citizen’s head baker, and chef and restaurateur Ben Bayly has also joined Citizen as a co-founder.

Also crucial to the collective, says Shepherd, are a range of ‘friends and partners’ who are helping Citizen on its mission. Early to join that group in October last year was Callaghan Innovation, which has helped develop some of the innovation behind the business.

“We walked into Callaghan Innovation with an idea – really we just had this concept – and they’ve been incredibly supportive from day dot,” he says.

Callaghan Innovation Food Technologist Campbell Ellison has been working with the company – alongside staff at the Foodbowl, which is run by the New Zealand Food Innovation Network – to develop processes required to turn the waste bread into beer, then beer waste into spent-grain flour to turn back into bread.

While Citizen was able to glean some insights from Toast on how to brew beer with waste bread, experimentation and innovation was still required on a number of fronts, says Ellison.

To minimise waste and maximise taste, for example, the company wanted to capture both the barley husks from the beer mash to make flour, but also retain the leftover malty liquid for subsequent use in bread-making.

To do this, Ellison explains, not only did processes need to be developed to successfully carry out these tasks and at scale, but also to higher food safety standards than generally required for such products, which are traditionally destined for lower-value purposes, such as animal feed.

Added to this were requirements for the processes to be optimised for energy efficiency, and to produce nutritious and delicious end products.

“They had a strong idea to start with,” says Ellison, “and while they didn’t necessarily know all the ins and outs, they were open to looking for help and getting the right people involved. Ultimately, they’ve stuck to their idea, and pushed it along to get it commercialised well within a year, which is a real achievement.” 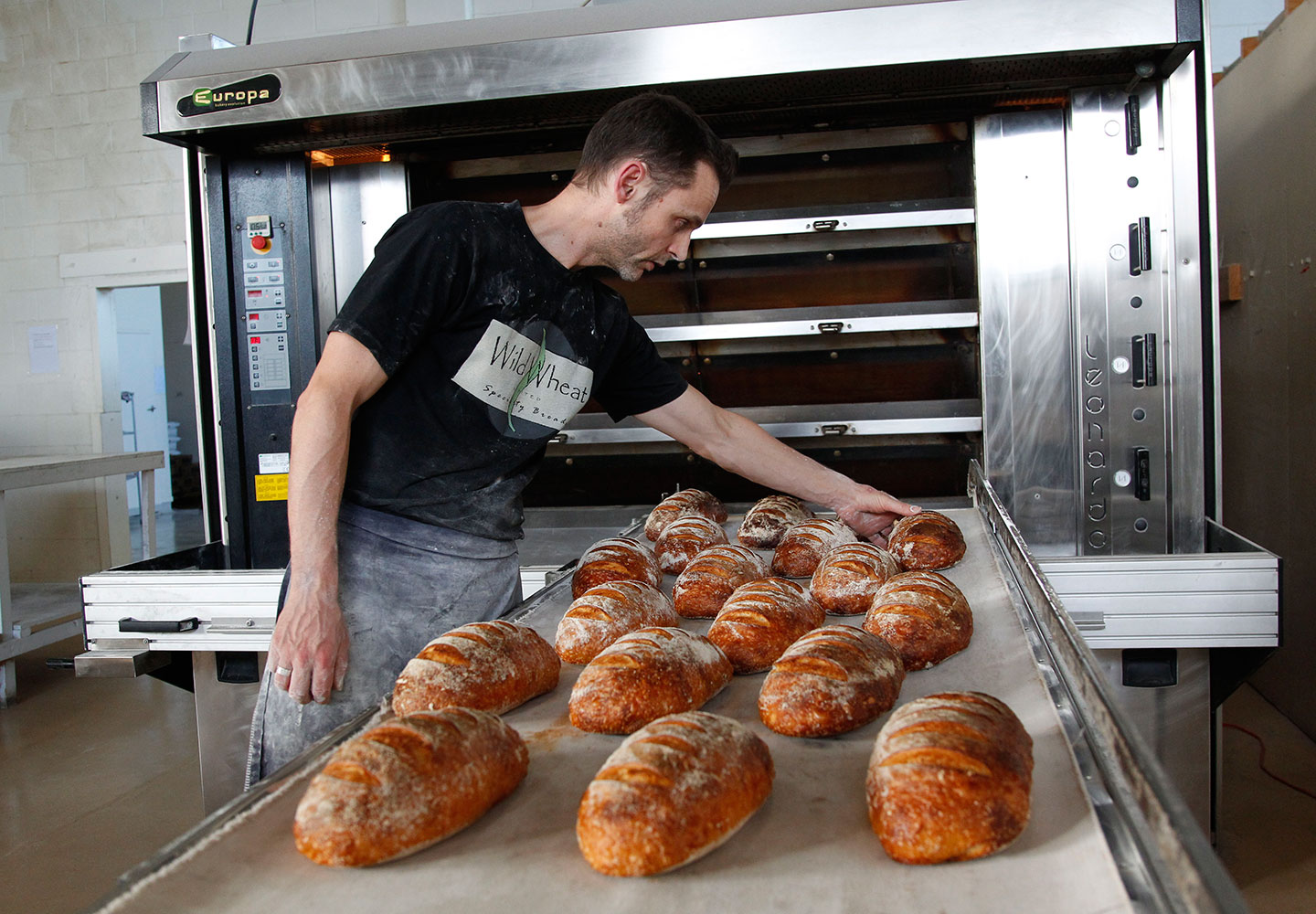 Citizen’s first products – two beers (a Pilsner and a Pale Ale) and a malty spent-grain sourdough – hit retail shelves on 1 July. Originally the business planned to launch its beer on-premise before going into retail, but NZ’s lockdown due to COVID-19 – with the accompanying closure of bars and restaurants – meant the company had to pivot quickly and launch on grocery shelves first.

Product development work is ongoing, says Shepherd. Firstly, there are more opportunities to explore with NZ’s most wasted food, including further products made using spent-grain flour, and making beverages from fermented bread. Then Citizen is turning its attention to NZ’’s second-most wasted food product – vegetables. 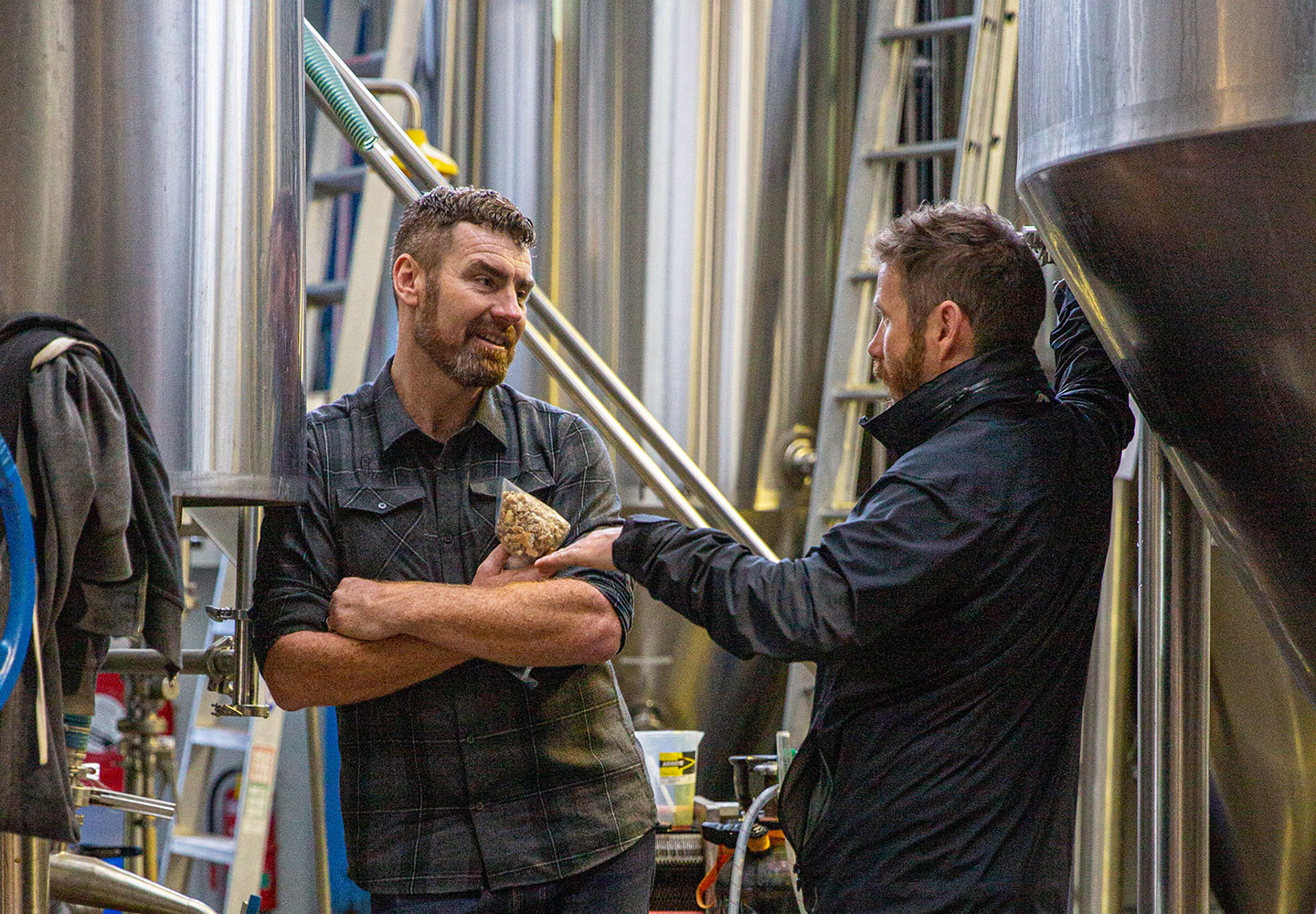 “We’re starting with the big challenges from a food waste perspective, and working on how we as a collective can rescue and rework these to upcycle either byproduct or overproduction,” he says.

“We’re an innovation-led organisation so we’ll continue working with people who share our values and are experts in their own space, but are also willing and wanting to collaborate, learn and evolve.”