When Callaghan Innovation’s AddLab facility was first approached by Tait Communications to help it with a 3D printed prototype for the central chassis in the latest version of its portable radio, AddLab’s application development engineer Chris Hilleard wanted to know, what had they done before and what were the costs and hurdles this time.

For previous designs of the Tait portable radio, the Christchurch-based company’s R&D department at the Tait Technology Centre had made its own prototypes to test certain components, making or ‘machining’ a more basic, de-featured version of what they would eventually use, says Damian Blogg, Design Services and Mechanical Engineering Manager at Tait Communications.

But because of the complex geometric detail of the chassis for the new portable radio and because it was to be constructed of aluminium, Tait needed an alternative prototyping method from those it had used before. 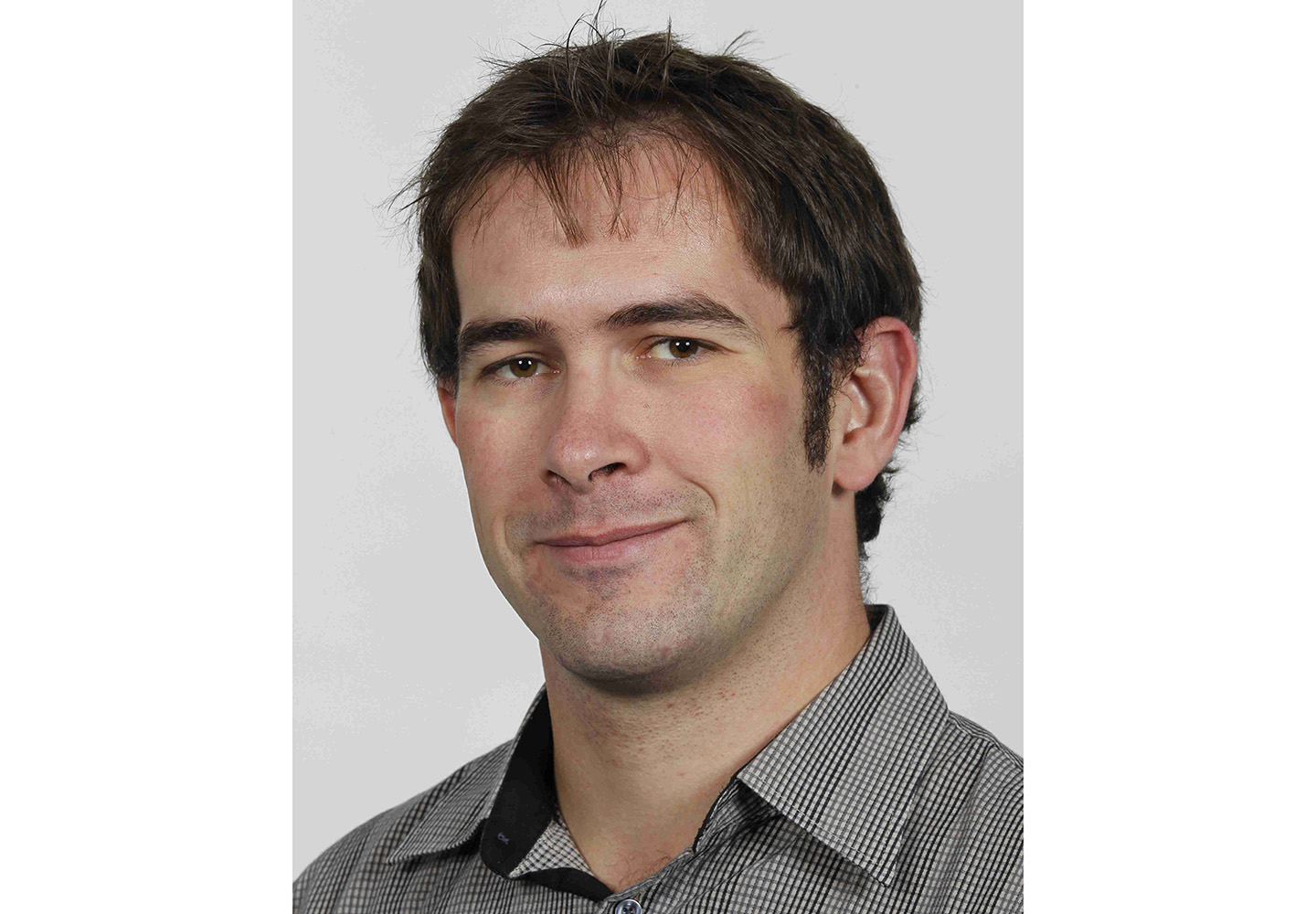 AddLab ran a number of trials to optimise the process including modifying the orientation of the component.

With its Direct Metal printer, AddLab was able to show all the complexity of the chassis in its prototype, says Hilleard.

“This can be very useful for the client to see and the cost is comparable,” says the engineer. Another bonus is 3D metal printing is significantly quicker when the application is right than creating a prototype that is machined, he adds.

A prototype that truly puts design to the test

With the first significant new version of its popular portable radio in about seven years, Tait was intent on having a prototype that truly tested the strength of the visible external structure of its portable radio, renowned for its toughness. Equally, it wanted to test the consistent, reliable function of the electrical system inside, a critical requisite. The centrally-located aluminium chassis houses the radio’s internal electrical system, as well as the external plastic enclosure, sealing components and the rear mounted customer-removable battery.

“The final chassis design was to be die-cast aluminium and the leadtime and cost of tooling to manufacture this component meant that we had to be sure the design was finalised and fit for purpose before we committed to the creation of the production tooling,” says Blogg. 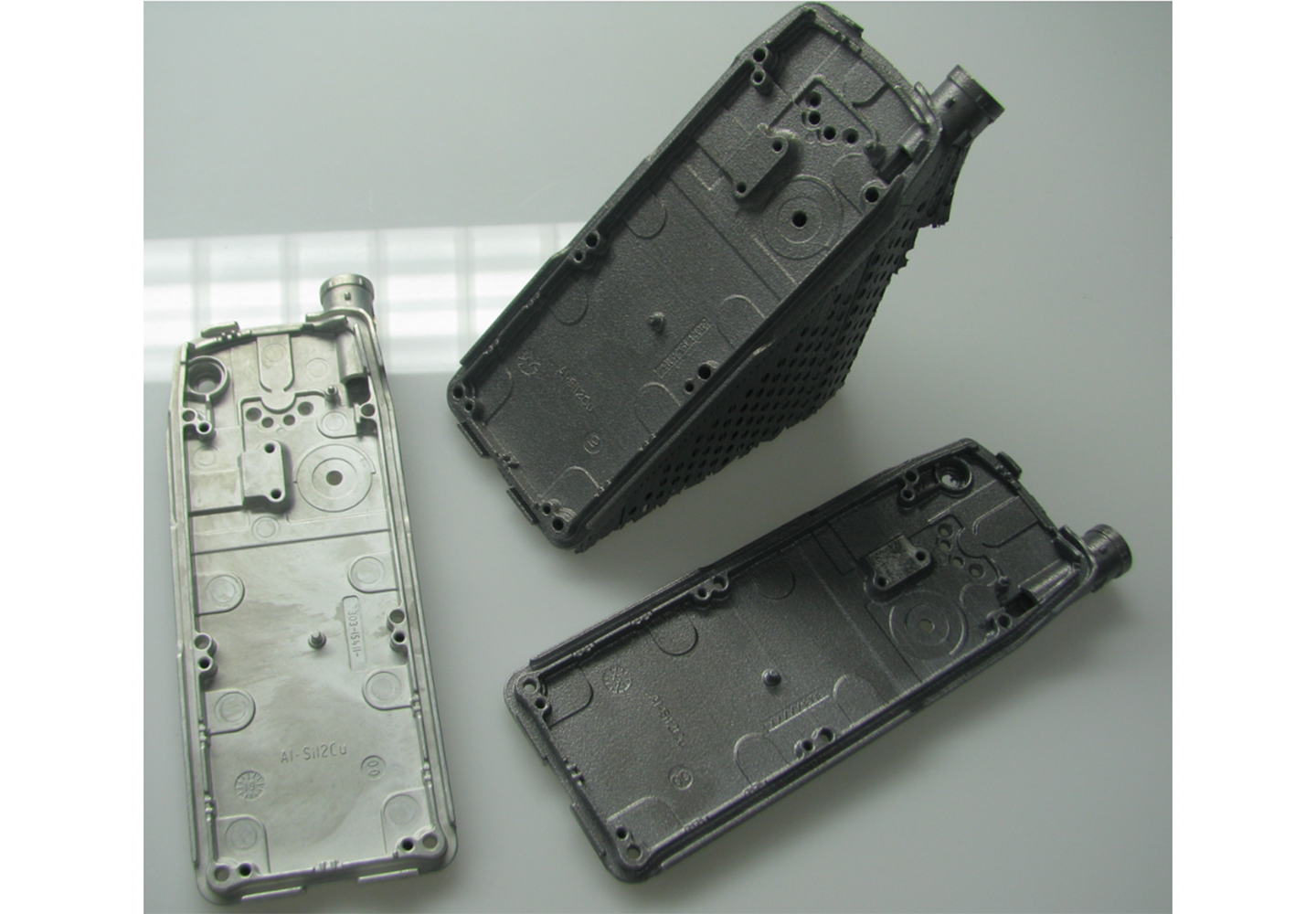 With a first responder market, product failure is not an option

There was no room for failure with the design of the Tait portable radio, a key piece of equipment relied on by those working in public safety, electrical utility, public transport, mining and public communications in over 90 countries around the world.

“Our markets are first responders predominantly,” says Blogg, as well as those in the oil and gas and mining sectors.

For this broad range of users, they have one common request, that their portable radios be “nigh on indestructible,” says Blogg. It can be a matter of life and death.

The central chassis provides strength, stiffness and heat dissipative properties to the radio which are vital.

Given the testing life of a portable radio in these communities, the prototype had to be tested for its ability to protect the robustness of the internal systems, says Blogg.

The importance of simulating impact forces

“It was critical that we were able to correctly simulate the impact forces exerted on these internal systems due to an adverse event such as the portable being dropped from a significant height and the heat load created from the operation of the electronic system,” says the Tait mechanical engineering manager.

By happy coincidence, in this case, the alloy used by the AddLab ProX DMP 320 Direct Metal printer was almost identical to that being used by Tait, says Hilleard.

“So with the thermal test, they could be 100 percent confident that the prototype was as good as the real world die-cast they were using. It was a brilliant case study for 3D metal printing,” he says.

In comparison to a machined prototype, the 3D metal application gave much better peace of mind, says Hilleard.

The accurate aluminium components allowed Tait to run representative robustness and thermal tests and to take the information gathered and feed it back into the development process, says Blogg.

And the partnership with AddLab has enabled the development of the Tait portable radio design to come in on time.

The project development deadline was set for Christmas – the most aggressive time frame on a Tait portable radio development to date – and it came in on time. 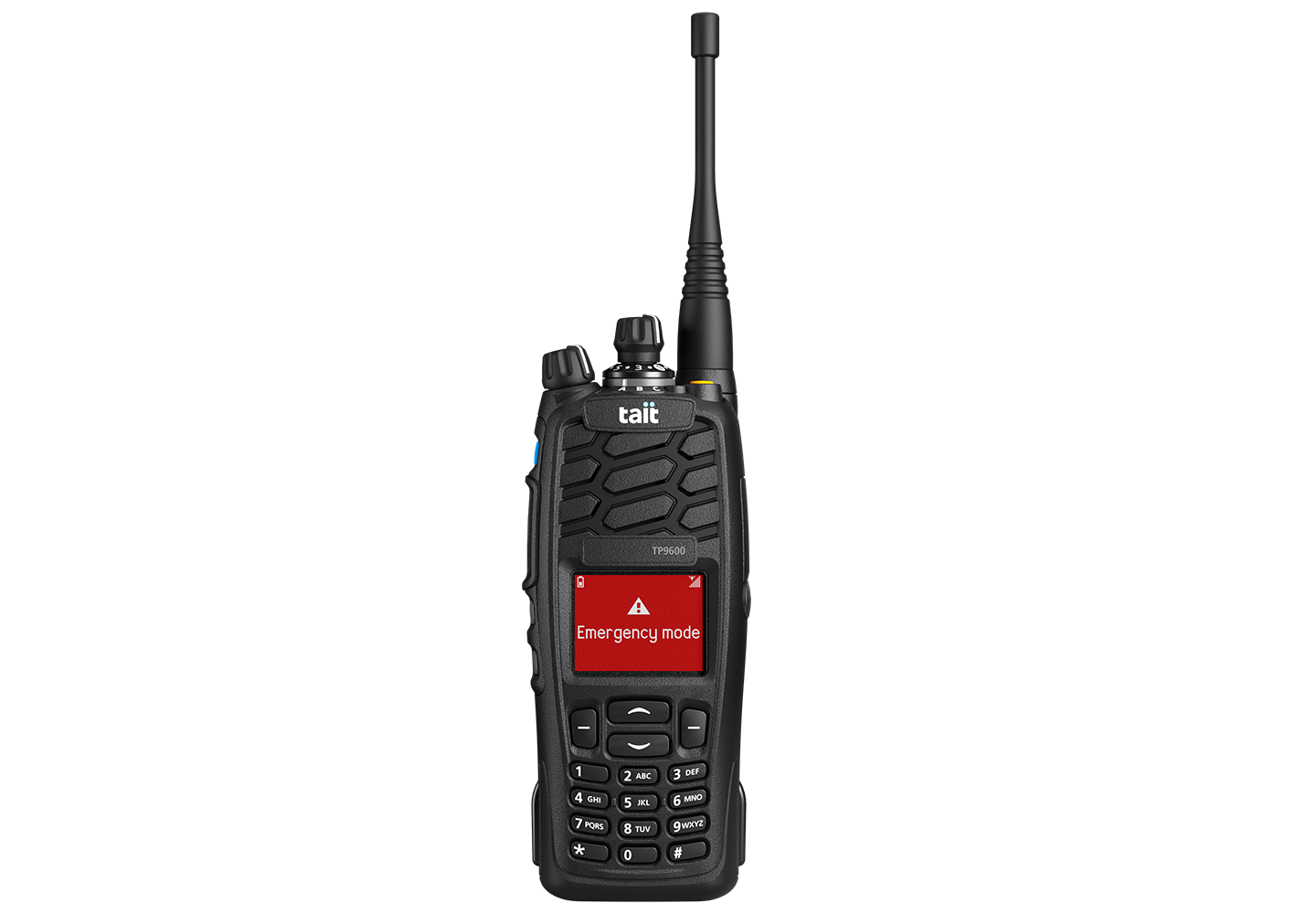 Allpress recently ran a learning session for Tait’s mechanical engineering team on the current state of additive manufacturing technology with a specific focus on how it affected Tait components.

“The list gave us a good idea of who was doing what tech, who was moving in which direction,” says Blogg.

“That’s pretty hard to keep up with, there is always someone buying something new.”

“We’ve dabbled in metal 3D printing at times with previous portable products but the technology is moving very quickly, he says.