Posted: 16 April 2018
A group of Kiwi firms is heading to the US in June to get an exclusive look inside factories at the cutting edge of internet of things (IoT) in industry 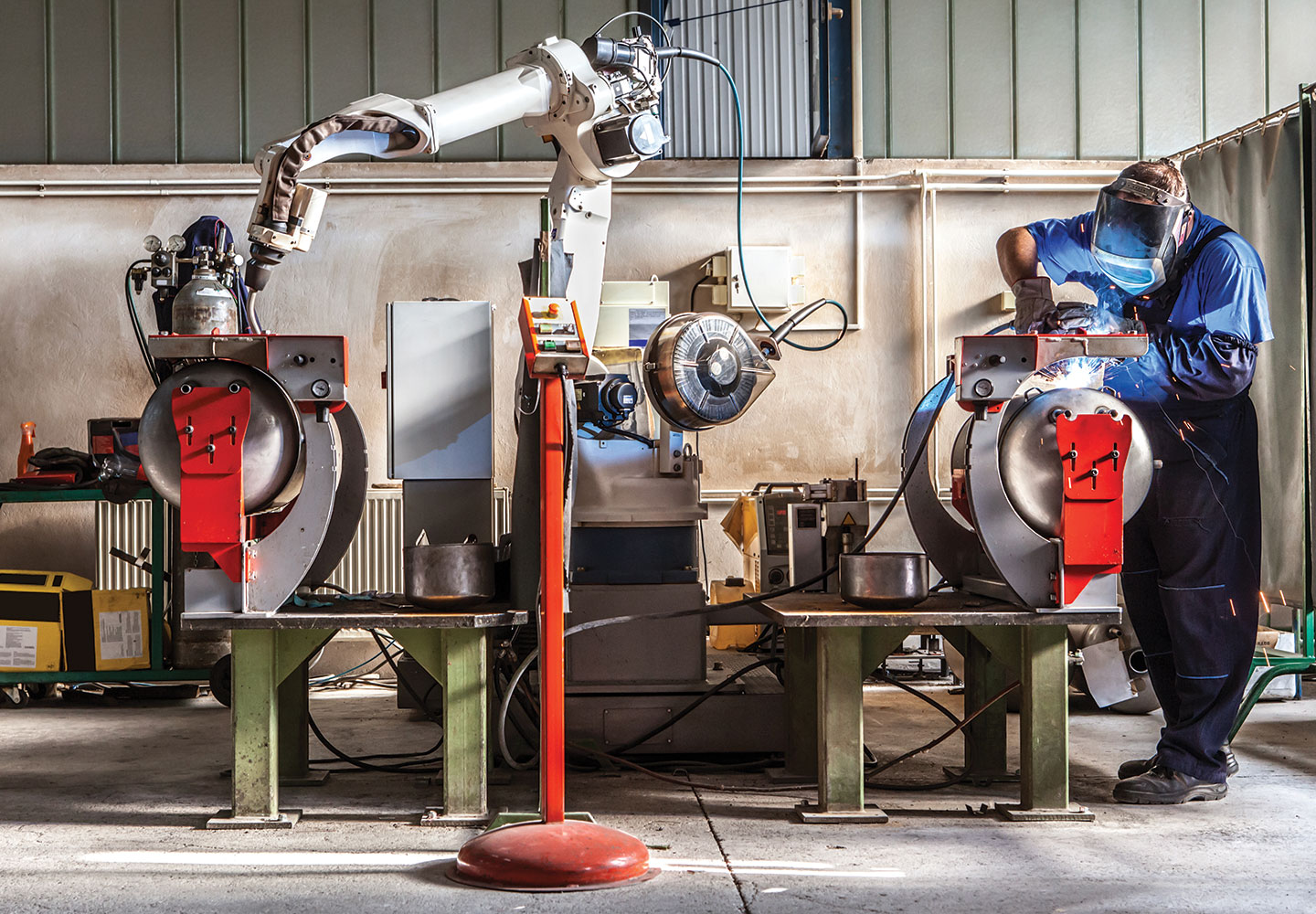 For most people the term ‘industrial revolution’ conjures up images of belching steam engines and grim Victorian factories.

In truth the industrialisation of the modern world happened in several phases, beginning with steam power at the end of the 18th century, through to mainstream use of electricity a hundred years later, and then the computer revolution of the 1980s when everything mechanical and analogue turned digital.

We are now experiencing the fourth industrial revolution, a fusion of technologies that is blurring the lines between the physical, digital and biological.

Thanks to advancements in robotics, artificial intelligence, autonomous vehicles and the internet of things (IoT) our societies and economies are evolving again. Just as businesses of 150 years ago had to adapt to electricity enabling mass production, today’s enterprises face the challenge of embracing what has been dubbed Industry 4.0 - using smart technologies and data to drive intelligent action in the physical world.

Knowing when and how to incorporate these new technologies into your business model isn’t easy, and supporting companies to adapt to Industry 4.0 is a priority for Callaghan Innovation in its role as New Zealand’s innovation agency. As part of this it has joined forces with EMA and the Manufacturers’ Network to lead the USA Manufacturing Trek – a mission of Kiwi firms heading to the Internet of Manufacturing Conference in Chicago on June 6-7, and to get an exclusive look inside factories at the cutting edge of IoT in industry, such as CNC machine tool maker Haas Automation.

“Our members need to know what the manufacturing plant of the future looks like, what skills will be required, and what training they will need to develop for their workforces to adapt,” he says.

“There’s only so much you can learn from surfing websites. Nothing beats hands-on experience, talking to industry experts face-to-face and seeing how companies have implemented the new technologies.”

Philip Benson, operations manager at bronze alloys manufacturer AW Fraser, plans to head to Chicago to learn more about the practical applications of IoT. “For us it’s about a smart factory – using technology to gather, process and utilise information more efficiently.

“This is nothing new. Industry 4.0 is an evolution, rather than a revolution.”

“An example is ‘servitisation’ – not selling the widget itself, but getting other forms of revenue from it,” Nathan says.

Aircraft engine manufacturer Rolls-Royce services its clients under a ‘power by the hour’ model, he says. Airlines do not own the engines, but pay for use and maintenance based on flying time. Meanwhile R-R utilises IoT technologies to collect and analyse huge volumes of data that enable it and the airlines to operate more efficiently.

While Germany is the leading proponent of Industry 4.0, it’s important for Kiwi companies to see how it’s being done in America, Nathan says. There it’s known as Industrial IoT or Internet of Manufacturing, with a focus beyond the factory.

“For example, your database might be connected to your customer or supplier’s database, so they get full visibility of stock and know exactly when to order,” Nathan says.

Firms ask him when they should implement Industrial IoT. “There is no right answer, but they should be starting now and experimenting with simple connections and data collection,” he says.

The USA Manufacturing Trek runs from 4-8 June. For more information contact us on international@callaghaninnovation.govt.nz

This article was first published in the April issue of the EMA Business Plus magazine.