Our name celebrates one of New Zealand’s greatest scientists and 2011’s New Zealander of the Year.

A highly-respected and inspirational leader and teacher, Sir Paul championed science and business as being crucial to New Zealand’s economic growth.

His wish was for New Zealanders to get more value and return from their ingenuity by combining science, innovation and commercialisation.

Sir Paul’s vision for New Zealand was as a hub of smart, export-focused entrepreneurs, where a high quality lifestyle is achieved through excellence in education and R&D.

Paul Callaghan graduated from Victoria University of Wellington in 1969 and left New Zealand to do his PhD at Oxford University’s prestigious Clarendon Laboratory.

He had heard of Nuclear Magnetic Resonance (NMR) in his final year at Victoria, and now he was at its cutting edge. It was a transformational experience. He described staying awake all night after a successful experiment as he imagined “the beauty of the atomic nucleus in its dance”.

When he returned home in the early 1970s unsurprisingly roles in his field were thin on the ground. He joined Massey University’s nascent physics department, where he stumbled upon a new frontier. He began using the chemistry department’s new spectrometer to apply the NMR effect to various materials in order to study their properties at a molecular level without destroying them.

After 10 years he was made Professor of Physics. He first visited Antarctica in 1994 in an attempt to apply NMR to the measurement of the brine content in sea ice.

In the early 2000s he left Massey and became the founding director of the MacDiarmid Institute for Advanced Materials and Nanotechnology. For Sir Paul science was a team-oriented pursuit, and he saw an opportunity to assemble a multi-disciplinary group of minds that could compete with the best institutes in the world.

Further academic awards and his appointment as a Principal Companion of the New Zealand Order of Merit followed. In 2004 he also became an entrepreneur, co-founding Magritek, a company that designs, builds and exports portable NMR devices.

Sir Paul was a proud New Zealander who believed it was time this country got its act together, not only in a business sense but also environmentally.

He had a regular spot on Radio New Zealand where he would discuss science-related topics with host, Kim Hill. He also conducted public lectures up and down the country to spread the word.

When he became ill the setback encouraged him to pour new energy into his work. The various trains of thought that had informed his lectures became the book, ‘Wool to Weta: Transforming New Zealand’s Culture and Economy’, essentially his manifesto for the country’s future.

He was adamant that science could not only be conducted to the highest level in New Zealand, it should also be done for the betterment of the nation.

One hundred inspired New Zealand entrepreneurs can turn this country around. That is the challenge for us all. 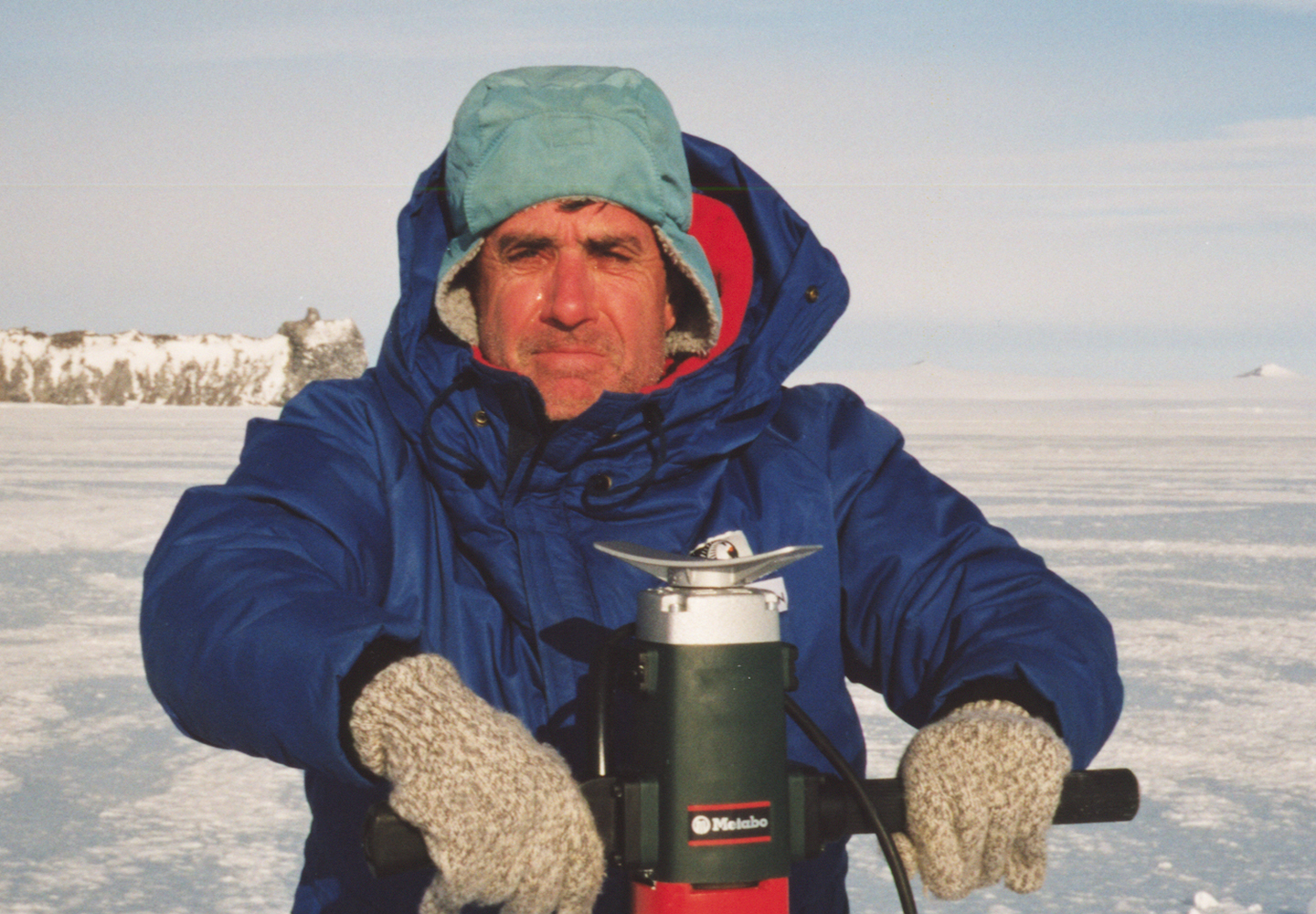 Reflections on the life and work of Paul Callaghan from Dame Anne Salmond, Bill Manhire, Nicola Gaston and Shaun Hendy